By: ABP Live
Updated: 16 Nov 2016 04:14 PM
The first captain of the BB 10 HOUSE, VJ Bani came in the limelight for her love life as she revealed that she is seeing someone special whose initials are YT during a chat with her close friend Gaurav Chopra on the show.

As reported earlier, her rumored boyfriend is a guy named Yuvraj who she calls ‘Yuvi’[READ HERE..]. Reports also stated that this 'Yuvi' is none other than the popular TV actor Yuvraj Thakur, who has been a part of many popular shows like 'Humse Hai Life', 'Bade Acche Lagte Hain', 'Gumrah', 'Kaisi Yeh Yaariaan', 'Girls on Top' among others. 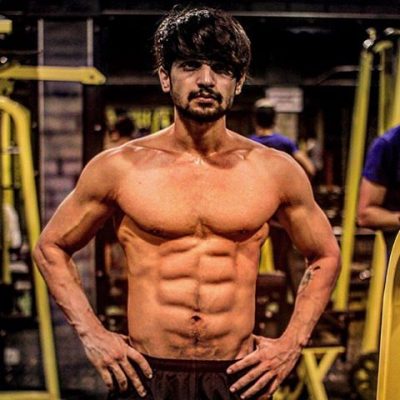 The cute looking Yuvraj did BALH 3 years ago and has now grown up to be a hottie with a body to kill!

Reportedly, Bani and Yuvraj started off as gym buddies. But then  love bloomed between the two. In fact, the duo is so much in love that Bani sleeps with Yuvraj’s T-shirt. 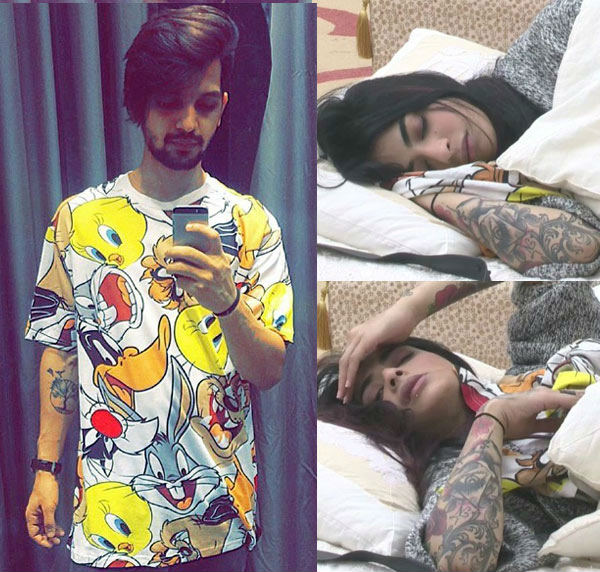 Bani J along with Yuvraj Thakur

According to a report in BollywoodLife, the actor who was seen as 'Samar Vikram Shergill' in 'BALH' has finally reacted on his alleged relationship with the BB10 hottie. Yuvraj refused to comment on it by saying, “I would not like to talk about this matter”.

Clearly, if he did not give a nod, he also did not deny the dating rumors with Bani.

Now, this is interesting!