Bigg Boss 11: Arshi Khan to RE-ENTER the show with another EVICTED contestant? Popular reality show 'Bigg Boss 11' is getting interested with each passing episode & the remaining six contestants are trying their level to be the finalists. (Photo: Colors) 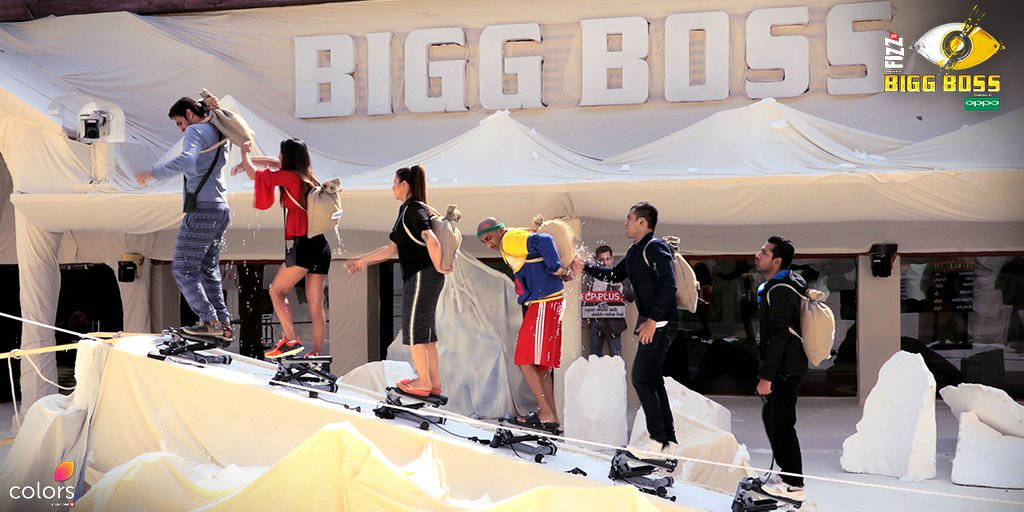 Recently, the task titled 'Mount BB' is going on in the show in which two contestants will become the contenders of 'Ticket to finale'. (Photo: Colors) 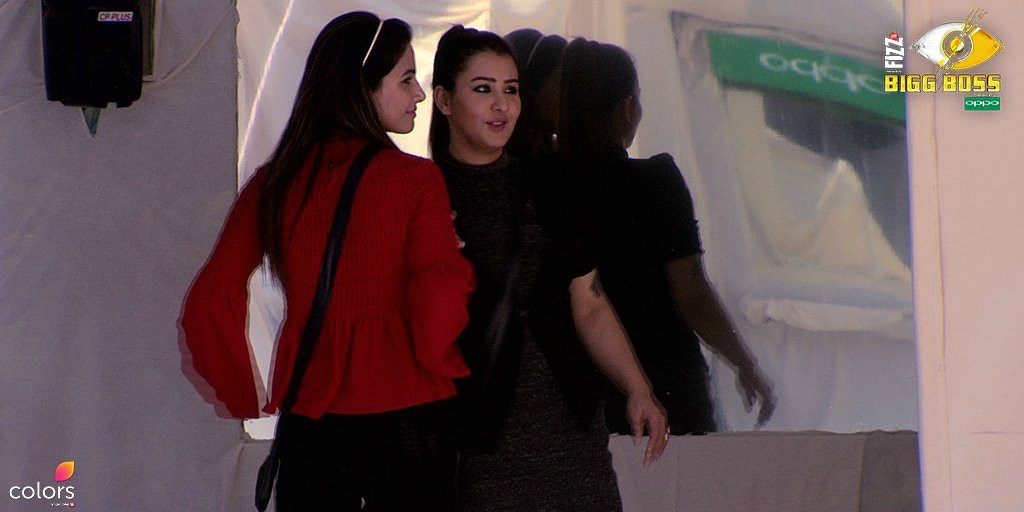 In the task, the housemates will get divided into two groups -the celebrities & commoners. The three celebrities in the house - Hina, Shilpa & Vikas will try their level best so that the celebrities win the task. Whereas Luv, Puneesh & Akash will team up against the celebs. (Photo: Colors) 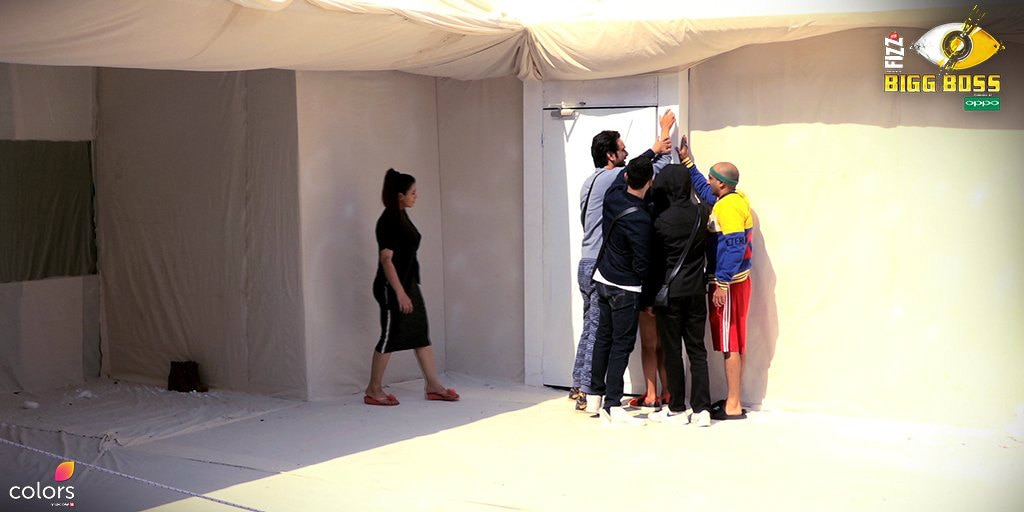 The housemates will be seen fighting it out during the task. In the task, best-buddies Luv & Hina will also get into an ugly fight. (Photo: Colors) 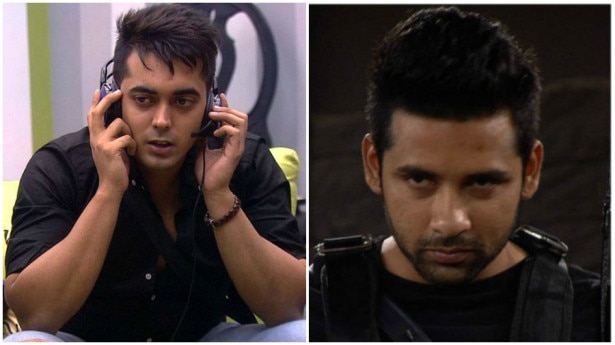 Commoners Luv Tyagi & Puneesh Sharma have reportedly won the task & one of them will win the 'ticket to finale'. 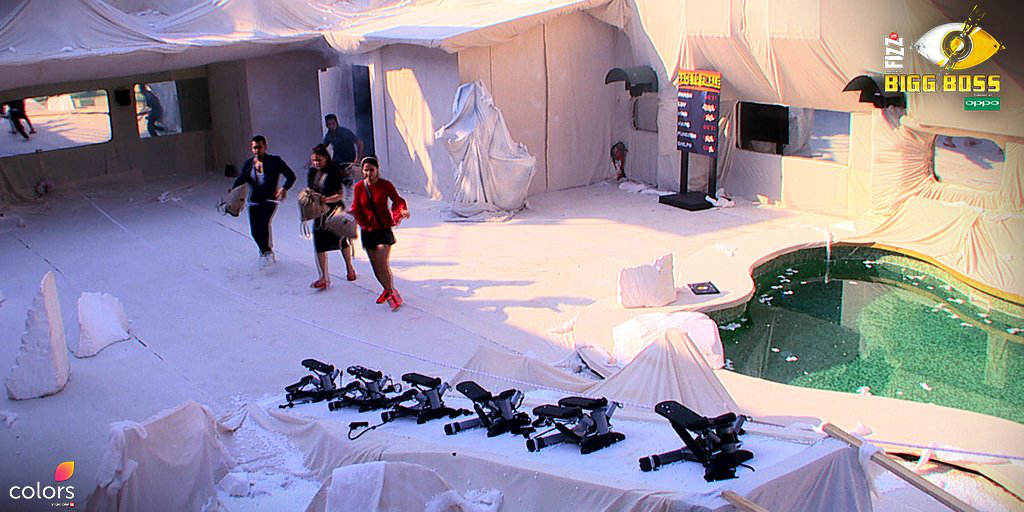 But that's not all, the makers are planning for many more twists & turns before the show's finale. According to latest reports, two evicted contestants might re-enter the house soon. (Photo: Colors) 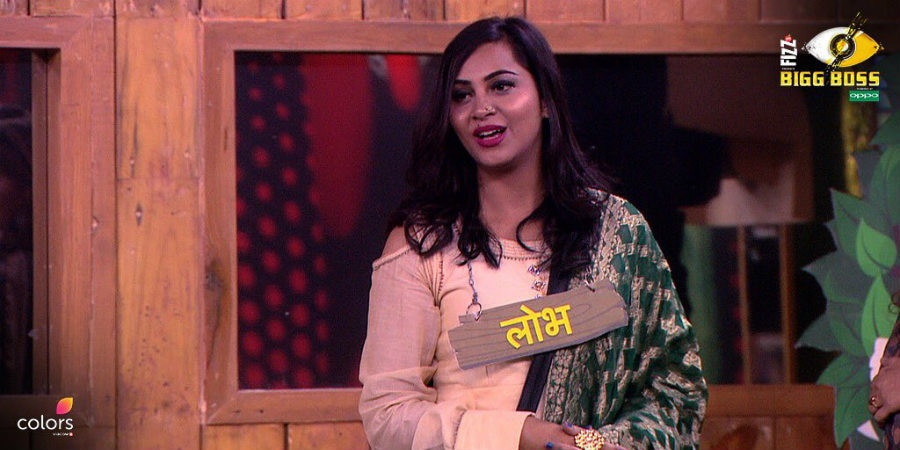 There is a buzz that the controversial diva Arshi Khan may soon be seen making a re-entry in the show. Also, Hiten Tejwani or Priyanka Sharma will also be accompanying her inside the 'Bigg Boss'house. (Photo: Colors) 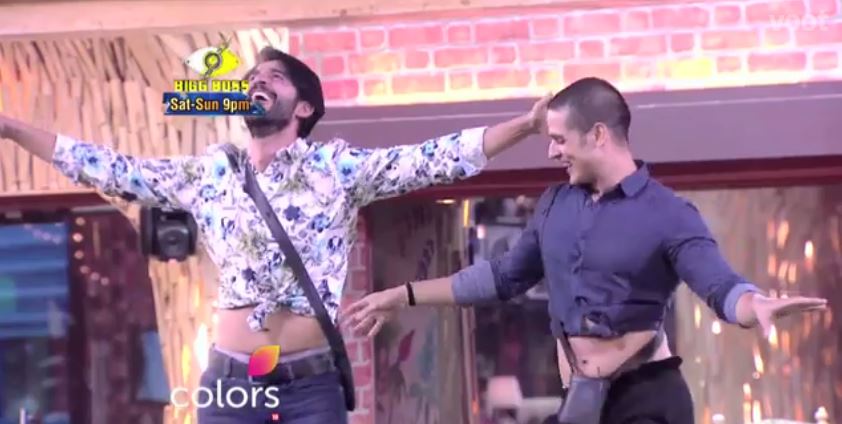 Speaking about the same, s source told IB Times that, "Arshi Khan and one more contestant possibly Hiten Tejwani or Priyank Sharma could make a surprise visit as part of a task between 6 to 9 January. The exact dates are not known, but it could be any time before the finale."(Photo: Colors) 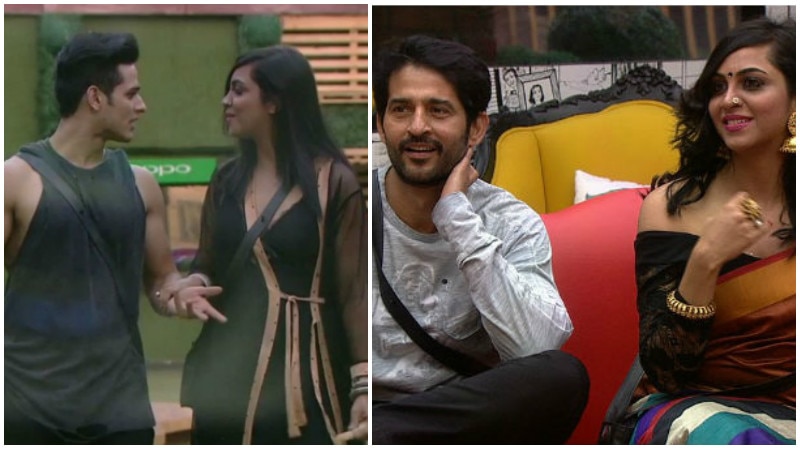 Yes, you read that right! The two evicted contestants will re-enter the 'Bigg Boss' house only as a part of a task. 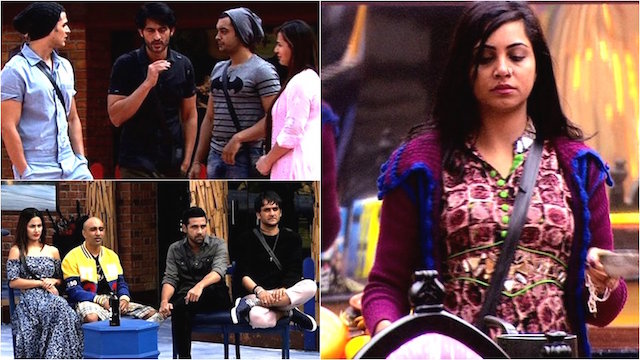 The latest development about the re-entry of two evicted contestants is yet to be confirmed. But, it'll be interesting to see the ex-contestants inside the house again. Stay tuned for all updates!