By: ABP News Web Desk
Updated: 08 Jan 2018 12:31 PM
New Delhi: TV actress Shilpa Shinde is now everyone’s favorite. She is receiving immense love from her fans because of behavior in Colors TV show Bigg Boss 11. But the fight for the title of Bigg Boss 11 is going on not just between the contestants but also between their family members and supporters outside the house.

Vikas Gupta is getting a lot of support and votes appeal from the TV celebs. Vikas’s brother Siddharth Gupta is leaving no stone unturned to urge fans to vote for his brother Vikas. 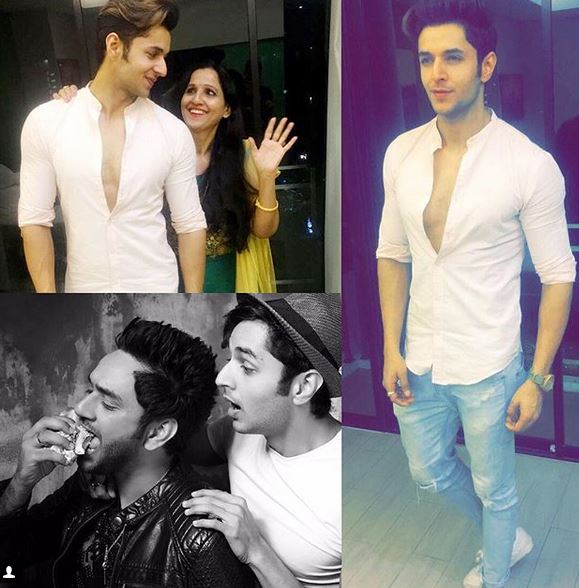 But Siddharth is playing dirty and tweeting against Shilpa Shinde. Just before grand finale, Siddharth has posted a video in which Shilpa Shinde’s ex-boyfriend Romit Raj is saying, “I just feel everyone should be happy, I haven’t seen her happy in the last 8 years.”

He also said in the video, “I kept on telling her that you are doing a wrong decision.”

Check out this video:

Chalo now time for a pinned tweet! Something which is the truth! Dont like the word exposed so i will refrain from it! High time the truth came out! Ab yeh kaiko nahi dikhaya mere endemol ke bhaiyo beheno ne! @EndemolShineIND @ColorsTV pic.twitter.com/PKiNfsreKN

Well, soon after the video got viral, Romit defended himself on twitter and wrote, “Shilpa has always been dear to me and is in my prayers every day.”

Whose side are you on, Vikas Gupta or Shilpa Shinde?