Arshi Khan, who became a household name after her stint in 'Bigg Boss 11', will soon be seen in a Bollywood film.

By: Filmymonkey Team
Updated: 27 Aug 2019 01:35 PM
Hosted by superstar Salman Khan, Colors' popular reality show 'Bigg Boss' has helped many commoner contestants to make a grand entry in entertainment industry. While Shilpa Shetty was declared as 'Bigg Boss 11' winner, commoner contestants like Luv Tyagi, Arshi Khan, Akash Dadlani, Bandgi Kalra among others became household names and some of them have various projects in their hands. Aawam's favourite Arshi Khan, who was one of the most entertaining contestants of 'BB 11', is now all set to be seen in a Bollywood film. 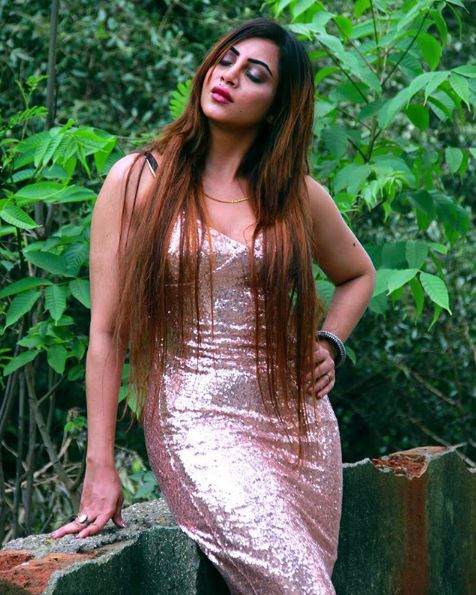 According to latest reports, Arshi Khan will be seen showing off her dancing skills in an item number titled 'Chamak Challo' for an upcoming Bollywood film 'Raham Dil Qatil'. The song has been choreographer by choreographer Raju Shabana in the film directed by Sandeep Kumar and produced by Mukesh Malhotra.