Luv Tyagi, the co-contestant of mastermind from 'Bigg Boss 11' Vikas Gupta, is entering his show MTV Ace Of Space and Wild Card

By: Filmymonkey Team
Updated: 27 Sep 2019 04:34 PM
After the 'Bigg Boss 12' ex contestant Deepak Thakur, now another former Bigg Boss contestant is set to enter Vikas Gupta's show's second season. Commoner contestant Luv Tyagi who was seen in Bigg Boss 11 and who built a strong friendship with Priyank Sharma and Hina Khan in the house, has just bagged his next reality show. 'MTV Ace Of Space 2' is hosted by Bigg Boss mastermind Vikas Gupta who was Luv's co-contestant in BB 11 and they both have had a fallout with 'Komolika' aka Hina Khan early this year. Singer Deepak Thakur has been keeping audience entertained with 'Ace Of Space 2' and he even made a re-entry recently after he quit the show due to injury he suffered on the show during a task. Now the hunk Luv Tyagi's entry on the show is sure to spice things up.

Indiaforums reports that it Luv's entry in MTV's 'Ace Of Space' is confirmed.

Post his Bigg Boss 11 stint, Luv did music video featuring in it apart from singing and rapping. This is the 2nd time he will make an appearance on the small screen. 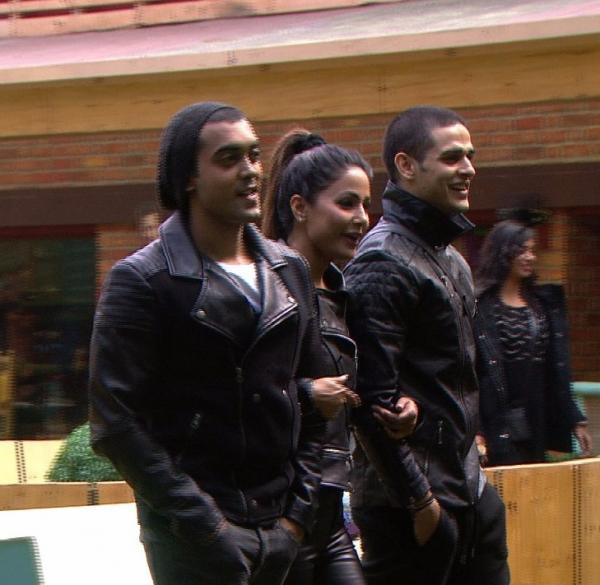