She will be featuring along with her husband.

By: ABP News Web Desk
Updated: 23 Feb 2018 02:19 PM
New Delhi: Colors TV reality show Bigg Boss 11 contestant Mehjabi Siddiqui has undergone drastic transformation after the show and has put on her glam hat.
If the reports are true she will making major leap and will be releasing her first ever music single.
Yes, Mehjabi Siddiqui who entered the Bigg Boss house as commoner, will be featuring in a music single and that too in a glamorous look.
Any guesses who is she featuring with ?
Well, it is none other than her husband Azim Sheikh.

Telly Buzz reported that Mehjabi will be soon seen with her husband in her music video where she looks unrecognisable.  The song has been sung by Mehjabi's brother, musician-singer Wasim Siddiqui.
According to reports , Mehjabi has confirmed the news and is waiting for the song's release. 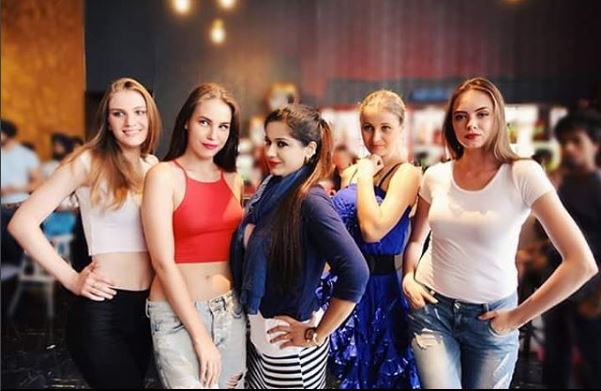 While in the show Mehjabi could not be seen much except for the last few days when she befrinded Shilpa Shinde . She even picked up a fight with Hina Khan.
She was the target of double eviction and was eliminated from the show with Sabyasachi Satpathy.
Bigg Boss fans will definitely like to see more of Mehjabi. We wish her the best for her new venture.