'Bigg Boss 11' Contestant Puneesh Sharma Is Set To Play A Baddie In His Next Project!

By: Filmymonkey Team
Updated: 04 Aug 2019 01:41 PM
Popular 'Bigg Boss 11' commoner contestant Puneesh Sharma, who was one of the finalists and was declared as the third runner-up, made his acting debut last year with Star Bharat's 'Muskaan' featuring Sharad Malhotra and Yeshu Rughani in lead roles. Puneesh Sharma, who is playing a negative role in 'Muskaan', has now bagged his next project. According to latest reports, Puneesh Sharma is now all set to make his digital debut with ZEE5's upcoming web-series tentatively titled '7 Days Without You'. 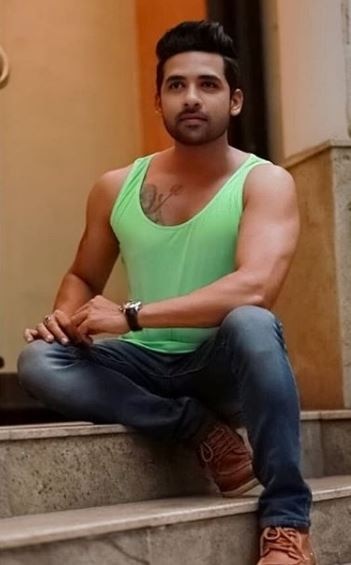