The two masterchefs from Bigg Boss 11 reunite. What are they cooking?

By: ABP News Web Desk
Updated: 02 Feb 2018 10:32 AM
New Delhi: Bigg Boss 11 winner Shilpa Shinde is proficient in cooking and nobody can deny that. We all saw how this beautiful chef of the house took care of the food of all the contestants.

After the show, we saw Sabyasachi taking part in Arshi Khan's grand reunion party. We then saw other contestants gathering at his place for his birthday.

Now in a recent development, he met Shilpa Shinde at her house. And guess what , the cooking expert burst right into her kitchen !

Yes, the two cooks had a nice time over a good broth. Check out the pictures of their recent cooking spree. 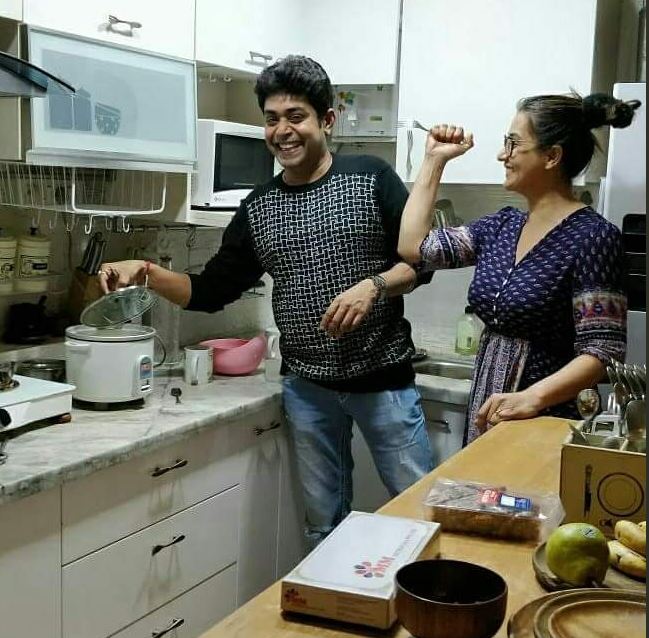 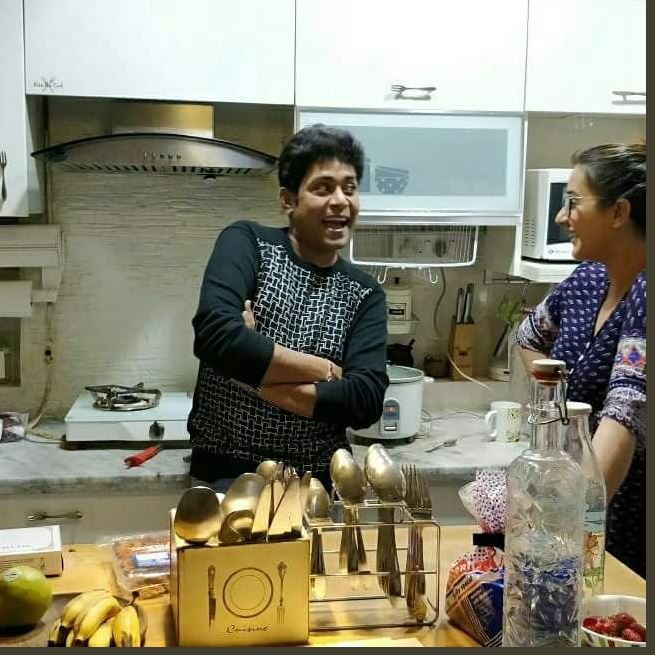 The two seem to enjoy cooking so much.

Now , when these two experts are in kitchen , we know that some gastronomic delights are making way to the table !