This week's task 'freeze' turned out to be extremely emotional for 'Bigg Boss 11' housemates. The contestants got opportunity to meet their family members & almost everyone was seen crying after meeting their loved ones. (Photo: Colors) 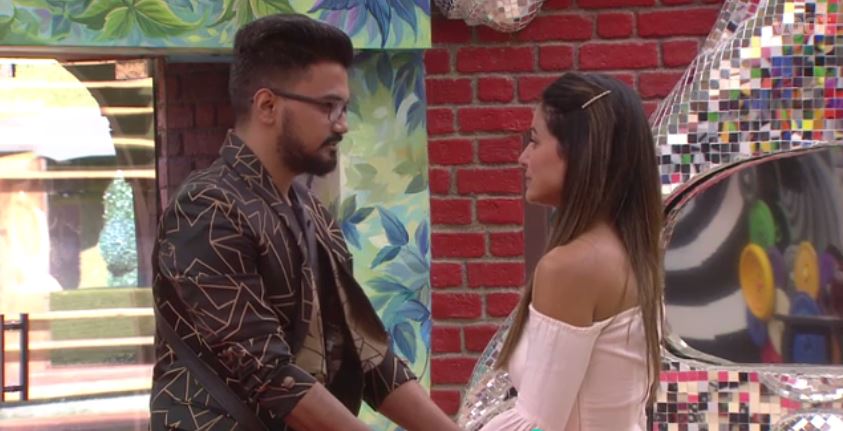 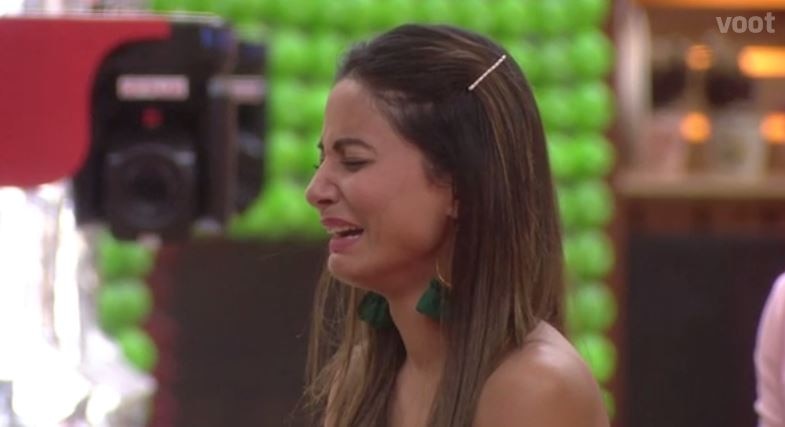 Hina got emotional after seeing Rocky after a long time & couldn't control her tears. (Photo: Colors) After spending a little time together with beau, Hina burst into tears again as Rocky left. (Photo: Colors) 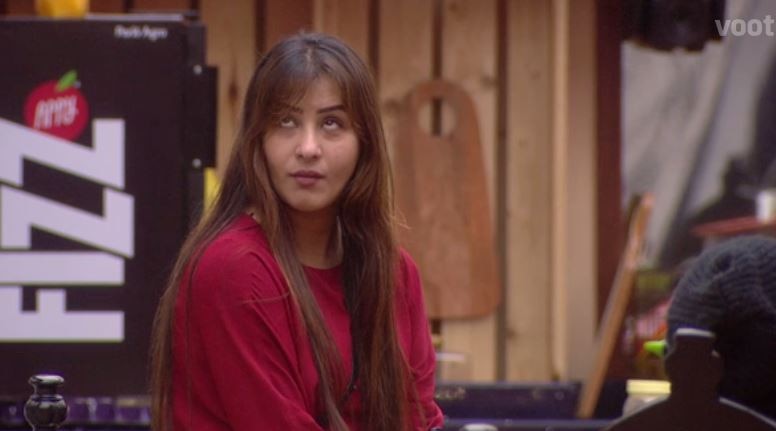 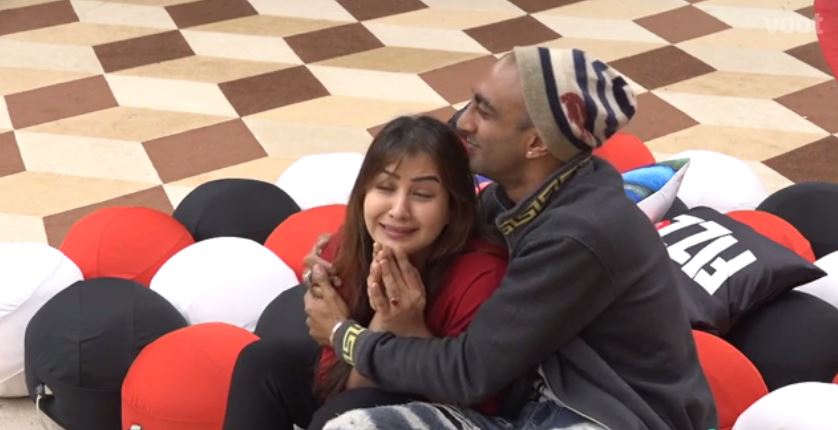 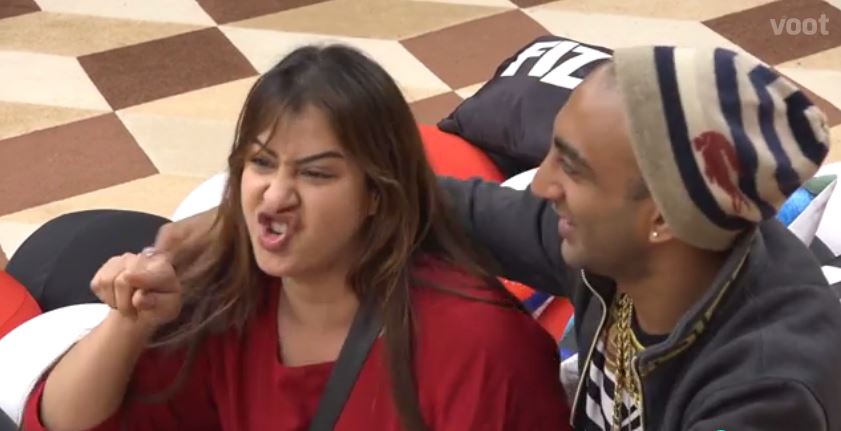 This has irked a famous ex 'Bigg Boss' contestant & she has expressed her views on the same on her social media account. (Photo: Colors) 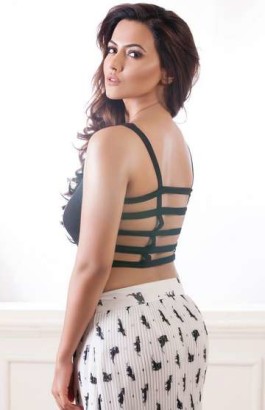 She is none other than 'Bigg Boss 6' contestant & actress Sana Khaan. (Photo: Instagram)

She took a dig at Shilpa Shinde & tweeted that, "Calling some one Moti bhais is body shame ... so calling someone chichundar face is what??? Well Khud pe aye so all real asu bhi n when it comes on someone else it’s drama !! Wallah ????????????@ColorsTV" (Photo: Twitter) 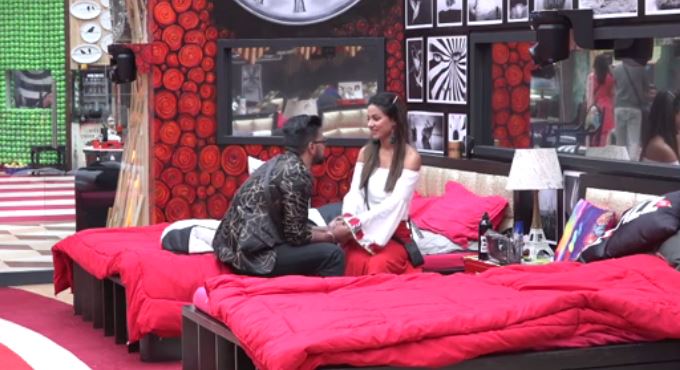 In yesterday's (8th December) episode, the two lovebirds spent some quality time with each other in the bedroom area & even made their relationship official. (Photo: Colors) 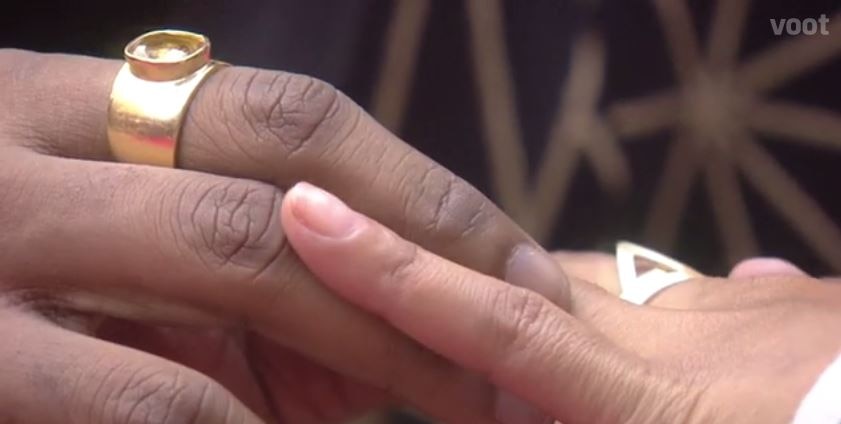 Rocky proposed Hina during his visit & the couple got 'engaged' with an imaginary ring. (Photo: Colors) 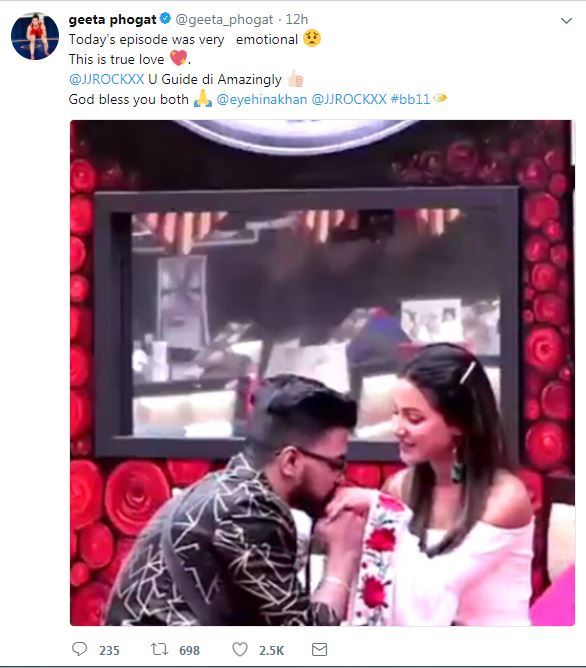 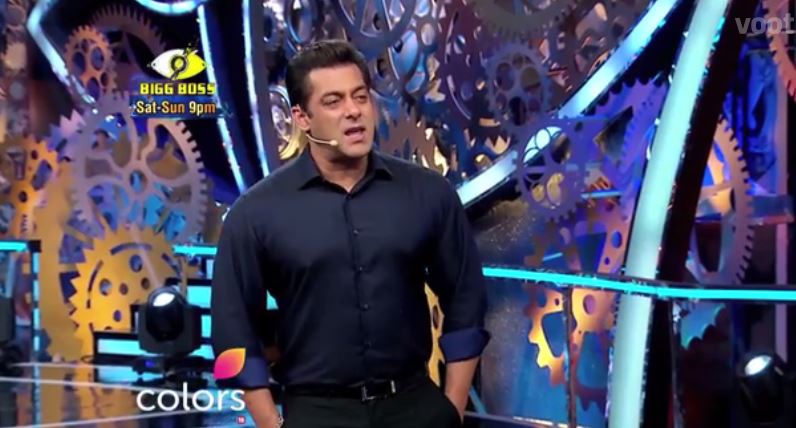 Coming back to Shilpa mimicking Hina, it'll be interesting to see how Salman Khan will react on the same. Stay tuned for more updates! (Photo: Colors)