By: Pankaj Kasana
Updated: 19 Dec 2017 10:01 AM
Bigg Boss 11 show has been a big platform for celebs & non-celebs contestants and it has changed so many lives. Well! evicted contestant Sapna Chaudhary was already famous but it helped her to get rising number of fans and followers, also new projects in the entertainment industry.

Haryanvi dancing sensation Sapna who has already got much popularity with her latest song 'Love Bites' in the upcoming movie 'Journey of Bhangover',  is all set to do colors' popular drama show 'Laado-Veerpur Ki Mardaani' according to a report published in indianexpress.com

She was seen shooting a song for a movie with Bollywood actor Ahay Deol recently.  Bigg Boss 11 has turned a 'life changing show' for her which is taking her to entertainment industry. 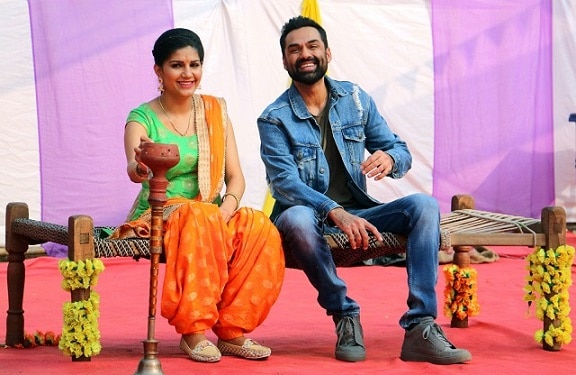 Sapna will perform on the song 'Babuji Dheere Chalna'. TV actor Dakssh Ajit Singh as Rantej Chaoudhary, will also be performing with her.

The show will be aired till next week.