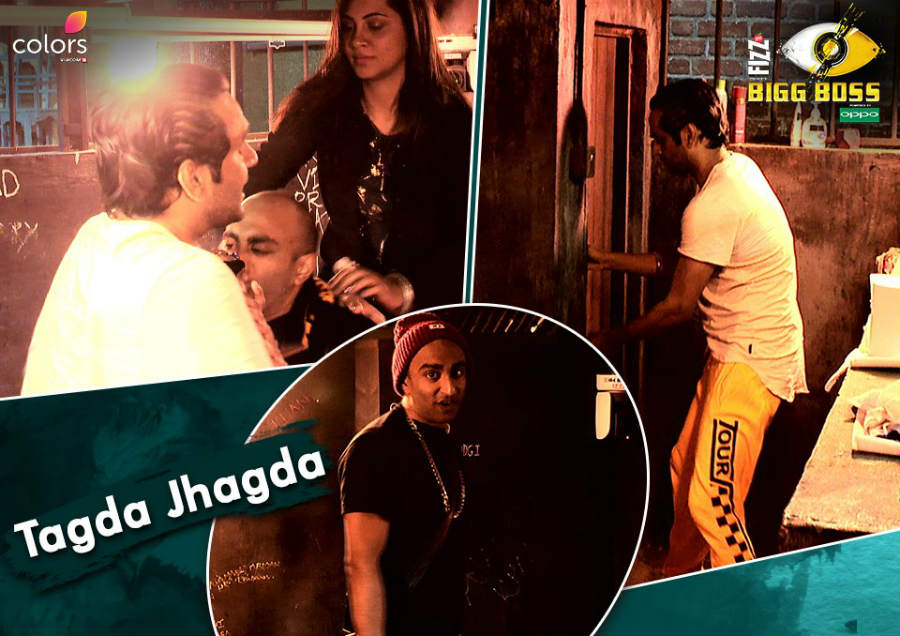 Yesterday's (22nd December) episode of 'Bigg Boss 11' turned out to be another controversial episode where contestants Vikas Gupta & Akash Dadlani got into an ugly physical fight.(Photo: Colors) 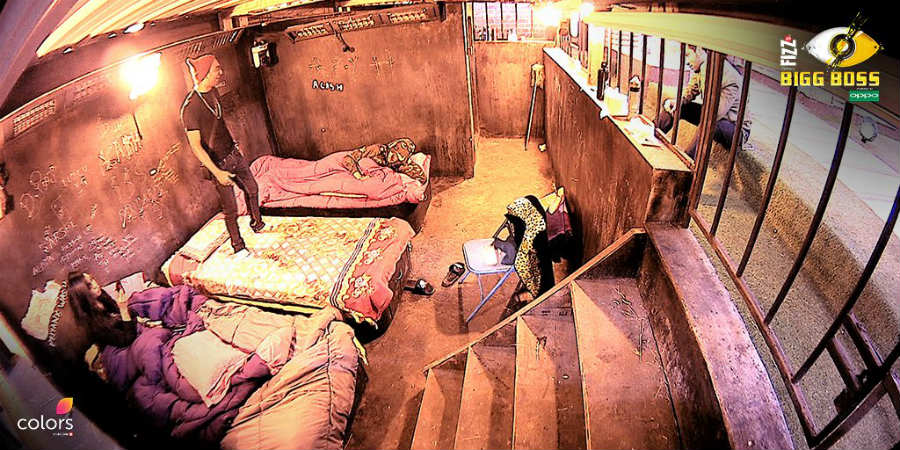 During their stay inside the 'kaal kothri', Akash Dadlani tried his level best to irritate & instigate Vikas Gupta. (Photo: Colors) 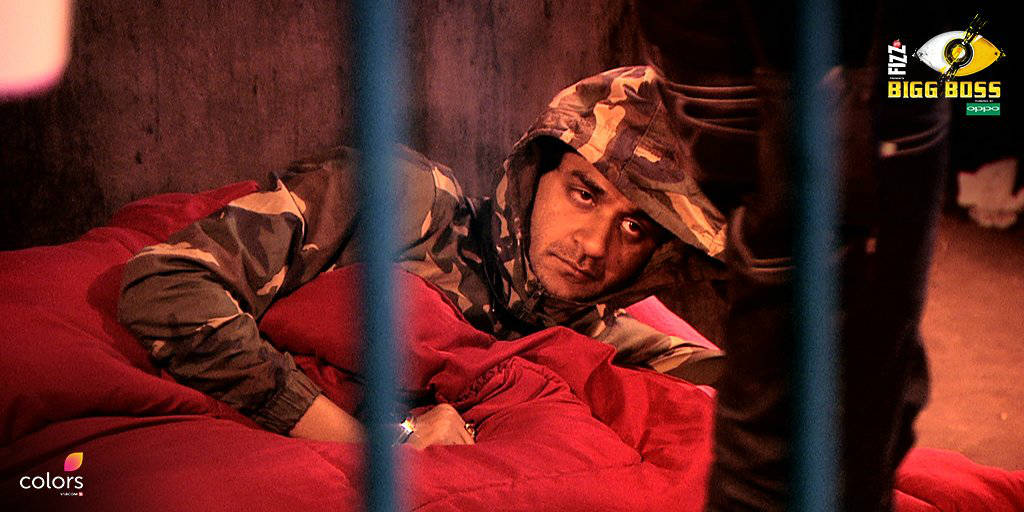 Akash even called him a 'gadha' & many more things after which Vikas finallylost his cool. (Photo: Colors) 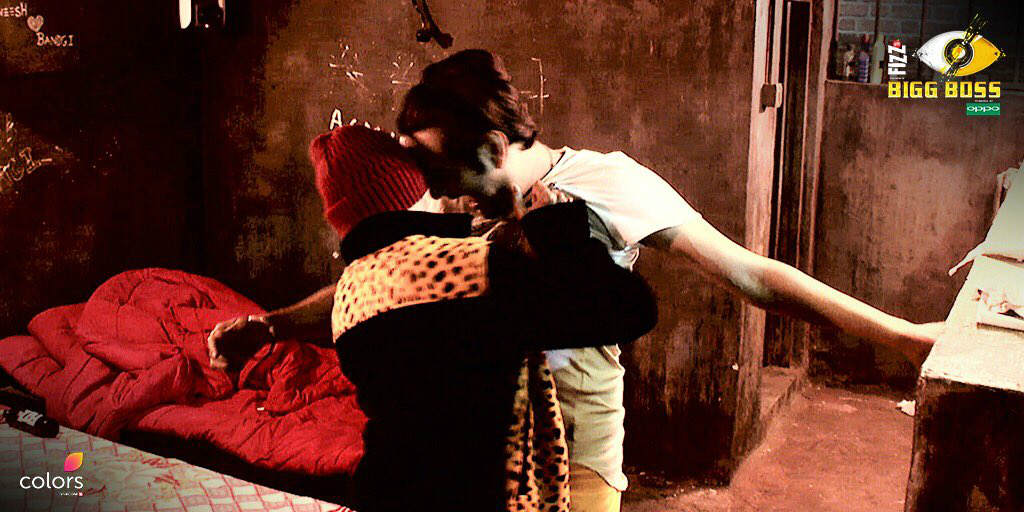 Vikas then got into a heated argument with Akash & the duo ended up getting violent with each other. They also pushed each other hard in front of other housemates. (Photo: Colors) 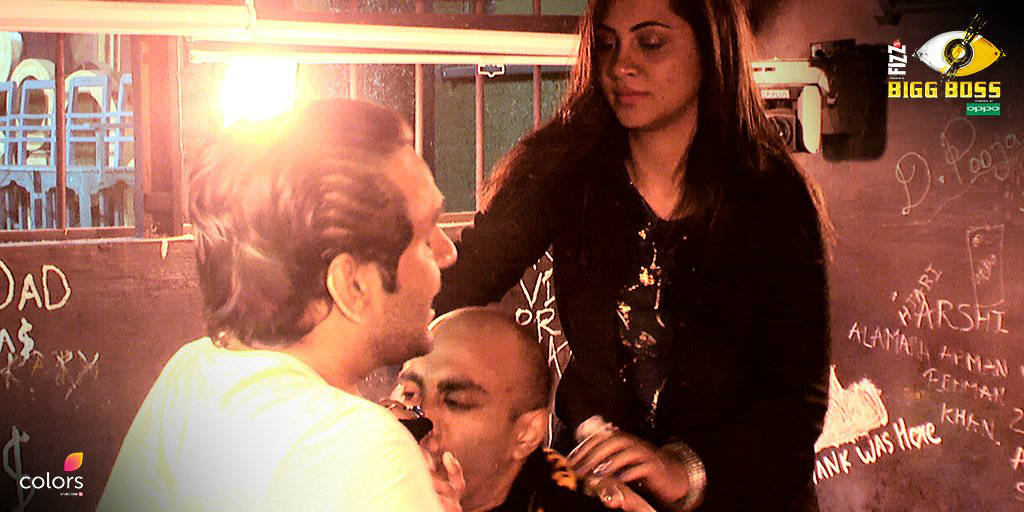 After which 'Bigg Boss' asked them to come inside confession room & blasted them for their behavior. 'Bigg Boss' also gave them a last warning to not repeat the violent act again. Now, few ex 'Bigg Boss' contestants & TV celebs have come out in support of Vikas Gupta. (Photo: Colors) 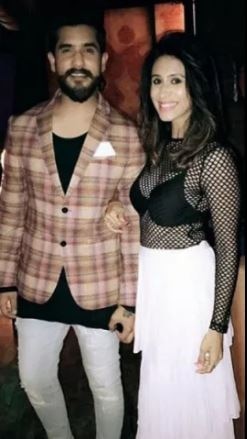 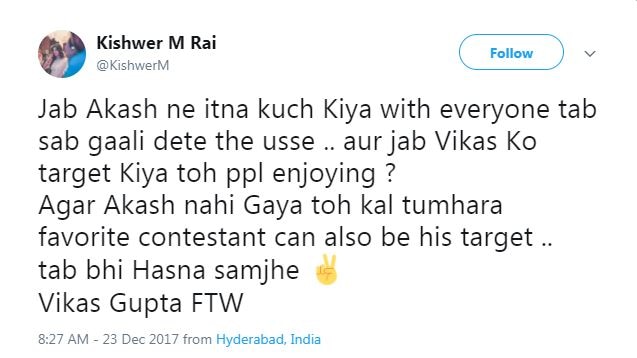 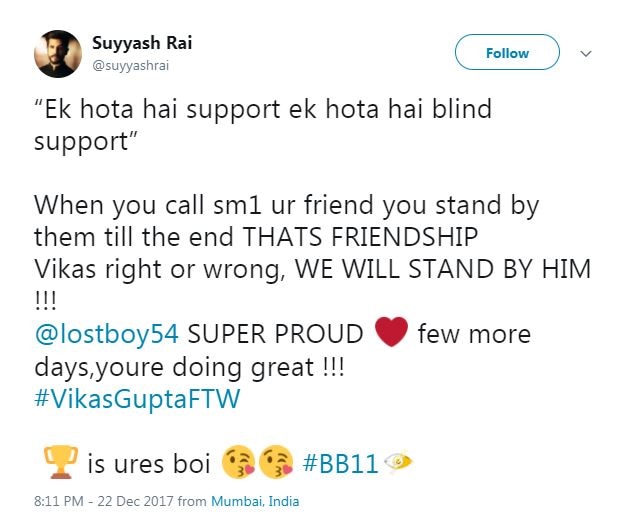 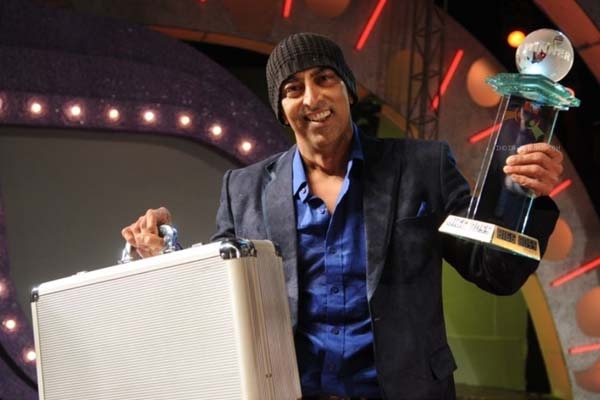 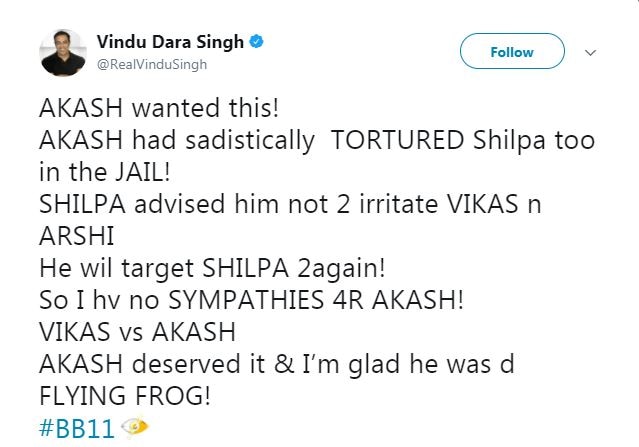 Vindu reacted on the same and tweeted, "AKASH wanted this! AKASH had sadistically TORTURED Shilpa too in the JAIL! SHILPA advised him not 2 irritate VIKAS n ARSHI He wil target SHILPA 2again! So I hv no SYMPATHIES 4R AKASH! VIKAS vs AKASH AKASH deserved it & I’m glad he was d FLYING FROG! #BB11" (Photo: Twitter) Vindu even cleared that even if he supports Shilpa, he'll not be against her rival Vikas in this incident as he feels the TV producer did right. Vindu then tweeted that, "I hv been CONSISTENT against my views agnst AKASH! TAKLA bade shaan seh gaya tha JAIL keh andhar 2b a HERO!???? 1st let d episode be AIRED, promos r tricky! BB shows everything, the CLIPS u see on Voot etc r also uploaded by BB right? Aisa nahin ki STING operation clips hai? #BB11" (Photo: Twitter) 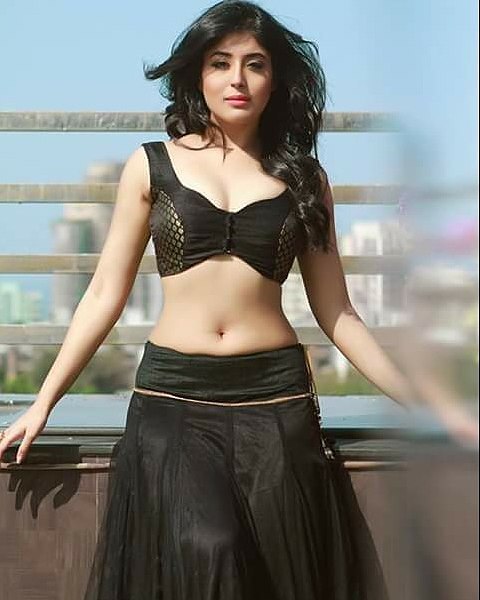 Speaking about the same, she tweeted that, "It’s @lostboy54 ‘s perseverance, wit, sensibility that’s got him so far in life and in this game. I hope his sensitivity doesn’t weigh him down. I hope he doesn’t give in to impulse and frustration. Fingers crossed. #bb11". She further tweeted, "Even if he does I hope he redeems himself and comes out of it even stronger. #VikasGupta #bb11" (Photo: Twitter) 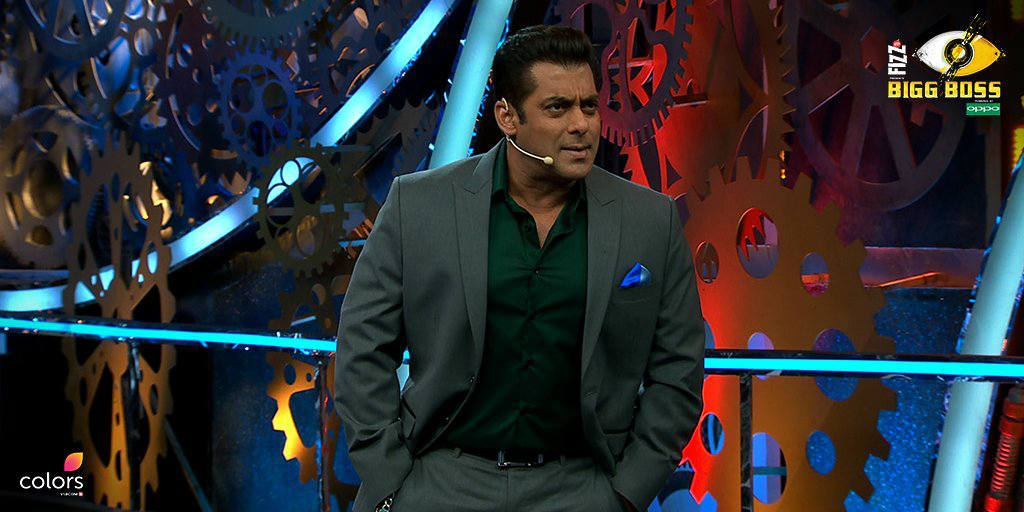 Now it'll be interesting to see how Salman Khan will react on the same during 'Weekend Ka Vaar'. Stay tuned for more updates (Photo: Colors)