Manveer is debuting in Bollywood with "Aaj Ki Ayodhya" and during media interaction at the launch of the film, he said that he "wants to salute everyone who participated in Bigg Boss". 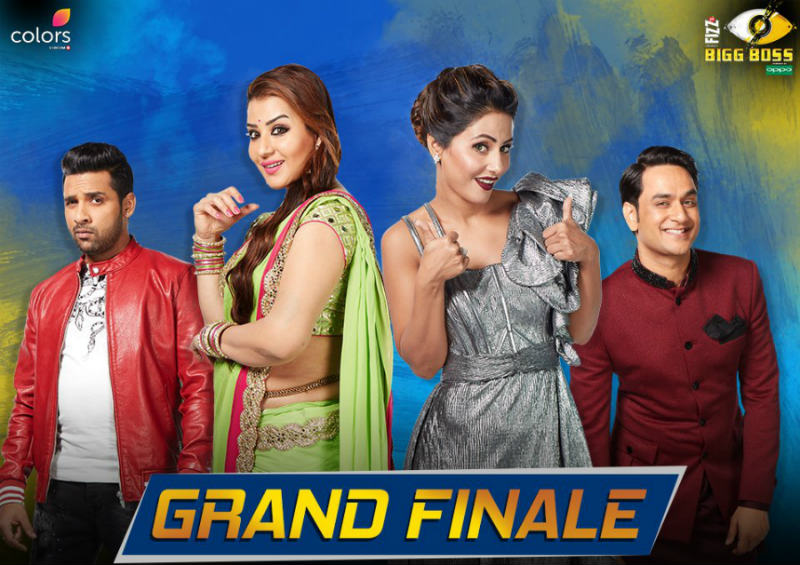 "I don't think its commoner versus celebrity scene. Whoever has entered Bigg Boss house is a celebrity. This divide has been created by people who are sitting outside. Contestants like Bandgi (Kalra) or Arshi (Khan) are celebrity in their own right but now it's up to them that how they pursue themselves in future," he said.

"As far as last four finalist of 'Bigg Boss' are concerned, I find Vikas (Gupta) very positive. I am rooting for Vikas Gupta. I want him to win 'Bigg Boss'. I feel people should support participants who they admire," he added.

With Akash Dadlani out of the game, there are four contestants left in 'Bigg Boss' house- Puneesh Sharma, Hina Khan, Vikas Gupta and Shilpa Shinde. 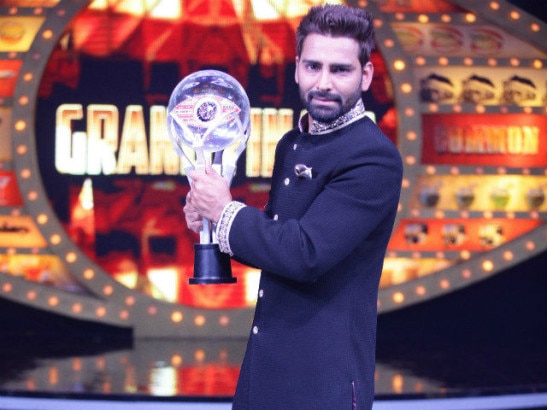 Manveer shared close bond with 'Bigg Boss' host Salman Khan so when asked whether he will approach Salman to promote his film "Aaj Ki Ayodhya", Manveer said, "It's too early to talk about it. I met Salman bhai (Khan) after I won Bigg Boss but that time, I didn't speak about my film.

"Once the movie gets completed then I will talk to him."

When asked about his experience while working on 'Aaj Ki Ayodhya' and what more can his fans expects, he said: "I have worked in other shows and movies for small roles but this is a big opportunity now. People have already seen me a lot in 'Big boss', and 'Khatron ke Khiladi', but now I want to learn."

"There are talks about other works with big names in the industry, even Sanjay Mishra sir. And I wanted to start as a lead in the industry, which is why I was waiting for the right opportunity. It is not even about the lead actually, if the content is great I would love to do it.".