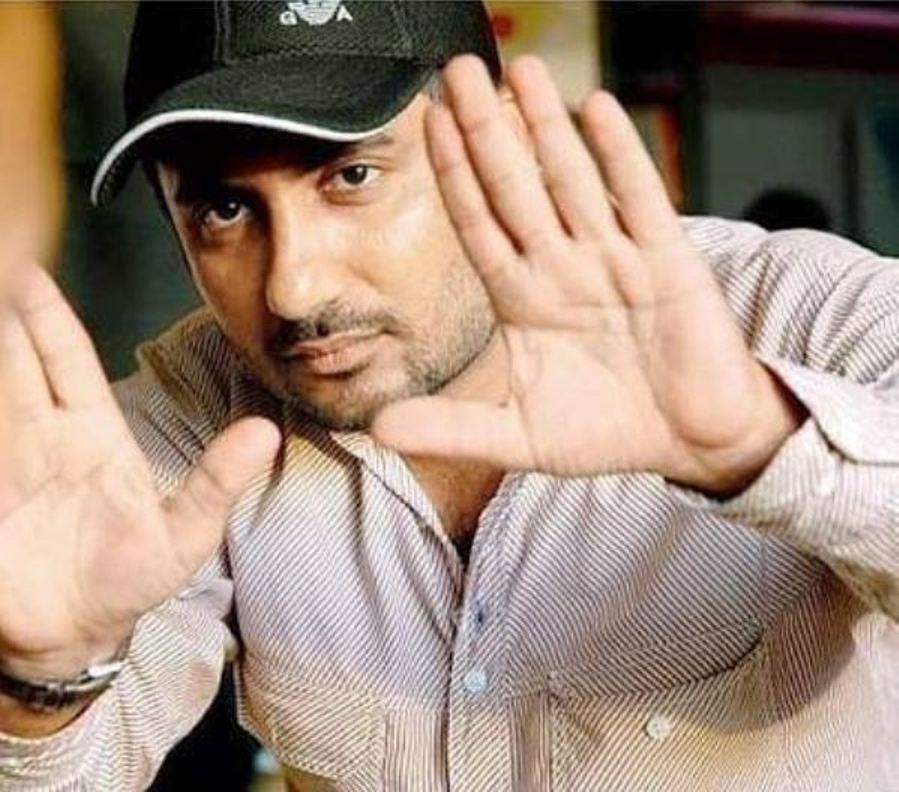 Dawood’s sister Haseena Parker’s son-in-law, Zubair Khan will enter Bigg Boss 11. Well, Zubair is also producer-director and has his own Production house with the name of Garbage Productions. 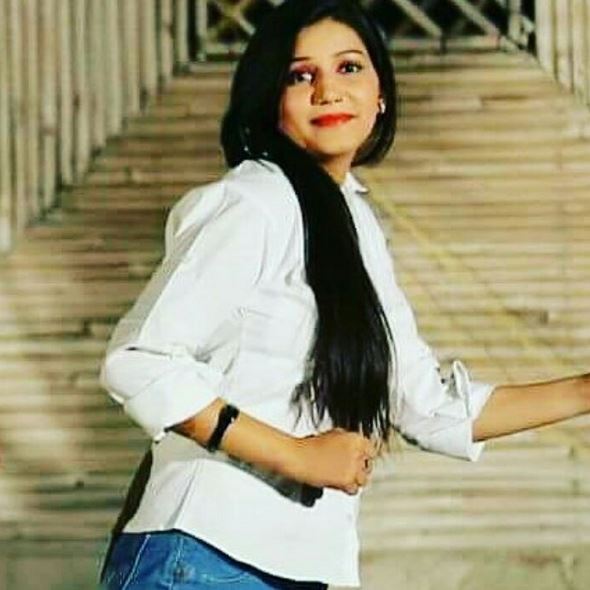 Haryanvi Singer and Dancer, Sapna Chaudhary. She has been accused of dancing in a vulgar manner at events and public gatherings. 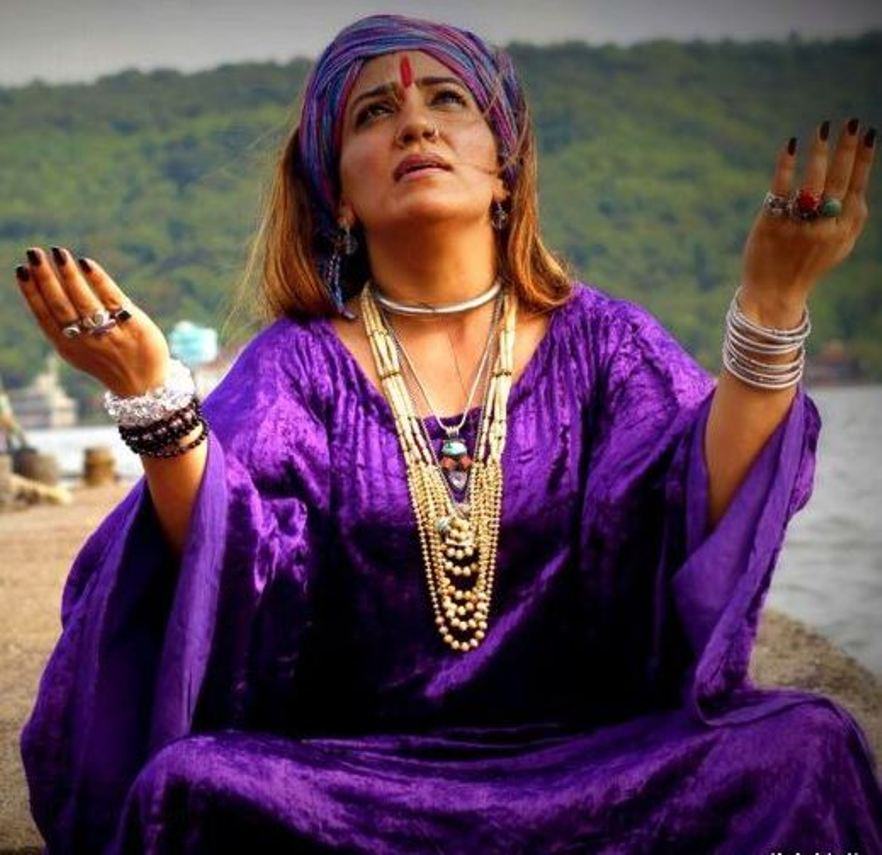 Unlike Swami Om, Shivani Durgah is qualified Tantrik and hails from Noida. 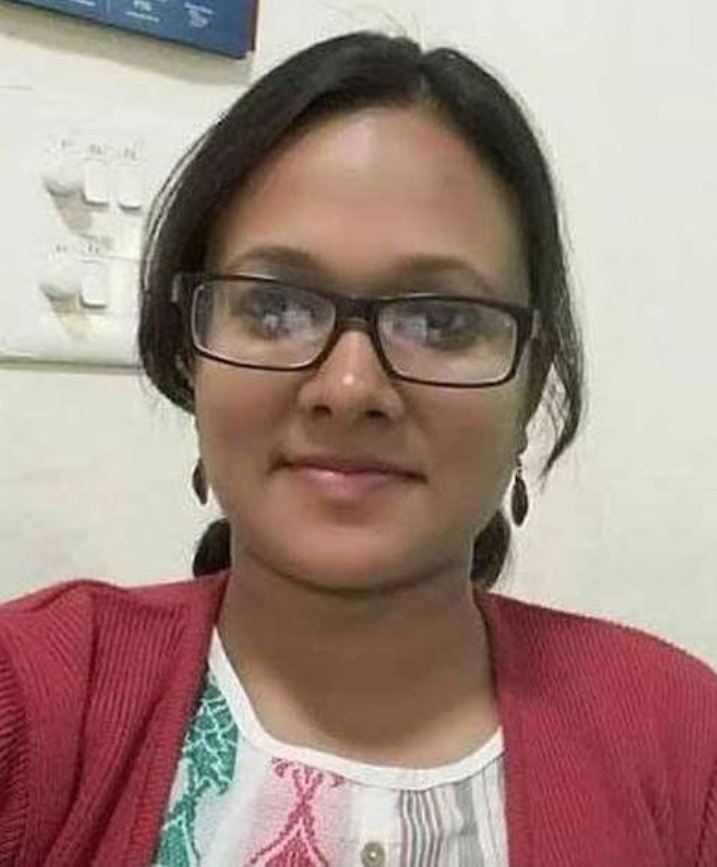 Daughter of an office clerk in Patna, Jyoti Kumari dreams of making big in Bigg Boss house. She is studying in Delhi's Hans Raj College Known as Philanthropist, Rao Karan Yadav comes from Manesa and has good hold in Noida. 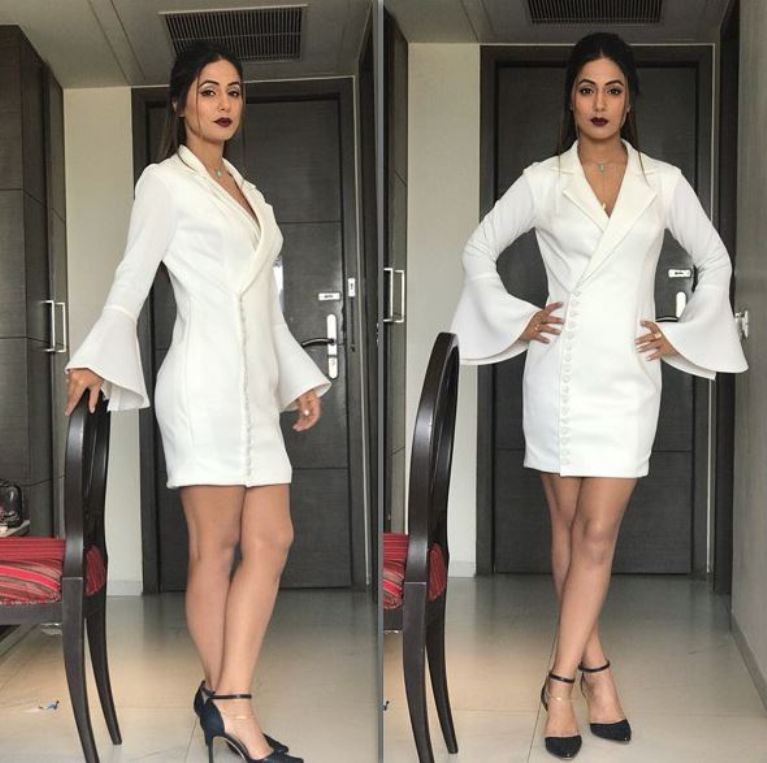 She needs no introduction though! TV actress Hina Khan, known as Akshara from Yeh Rishta Kya Kehlata hai, will enter the Bigg Boss 11 after showing some daring stunts in Khatron Ke Khiladi 8. 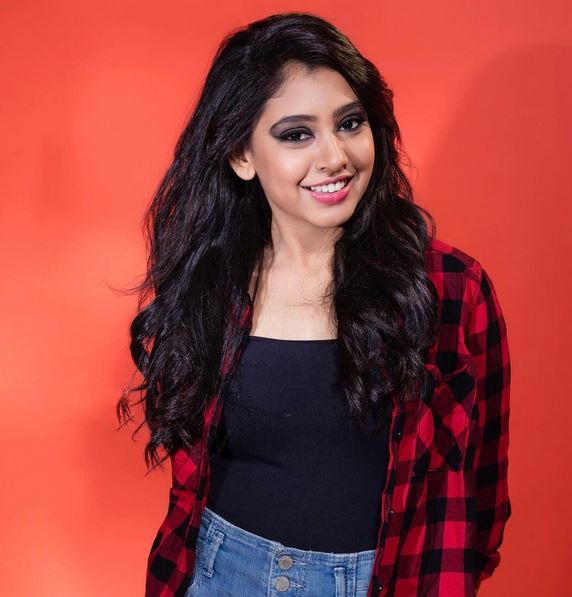 'Neerja' fame Abrar Zahoor is ready to make girls kill with his looks in Bigg Boss 11. 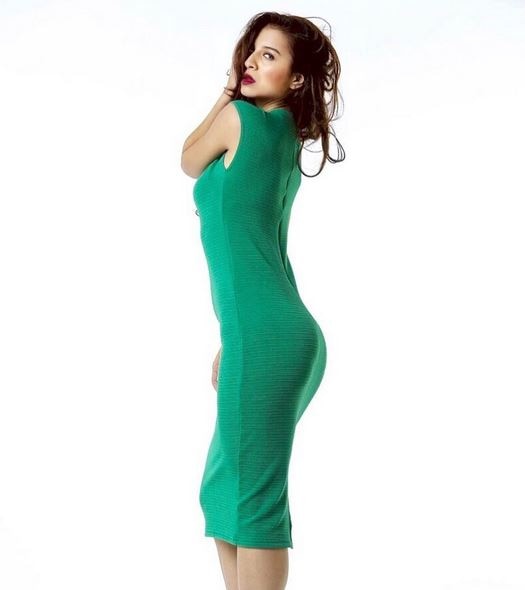 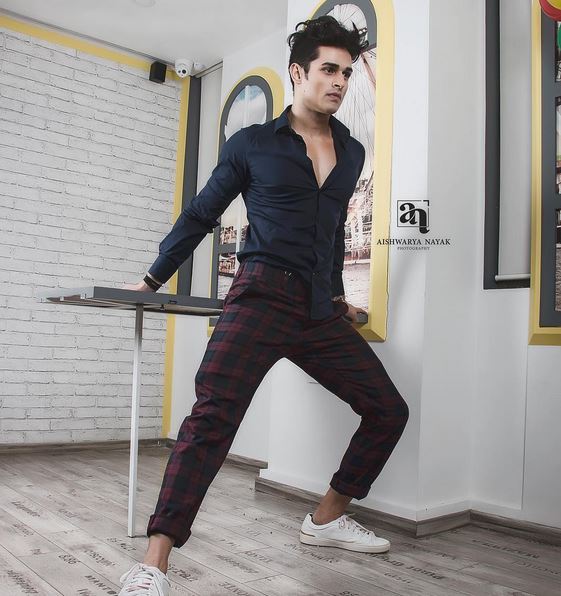 One of the most popular contestants of Roadies and Splitsvilla Priyank Sharma is ready to enter the controversial house Bigg Boss 11.

Bigg Boss 11 will start from October 1, as Salman Khan will host grand premiere of the show. This time theme of the show is ‘Padosi’.