Bigg Boss 11: Gautam Gulati is SUPPORTING this POPULAR contestant in the finale!

By: Aakash Kumar
Updated: 13 Jan 2018 06:23 PM
Popular reality show 'Bigg Boss 11' is all set for its grand finale & the winner's name will be announced live by host Salman Khan tomorrow (14th January). The show has finally got its four finalists in Hina Khan, Vikas Gupta, Shilpa Shinde and Puneesh Sharma. The fans & various celebs are rooting for their favorite contestant to make them win the show. Now 'Bigg Boss 8' winner Gautam Gulati, for the first time, has shown his support for a 'Bigg Boss 11' contestant. Few hours ago, he tweeted in support of his favorite 'Bigg Boss 11' finalist & she is none other than Shilpa Shinde. 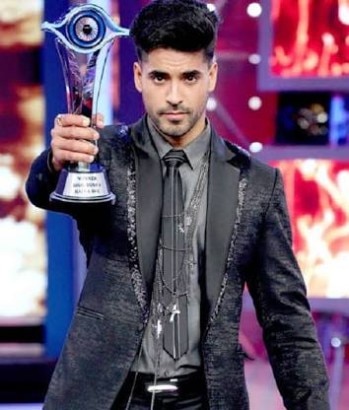 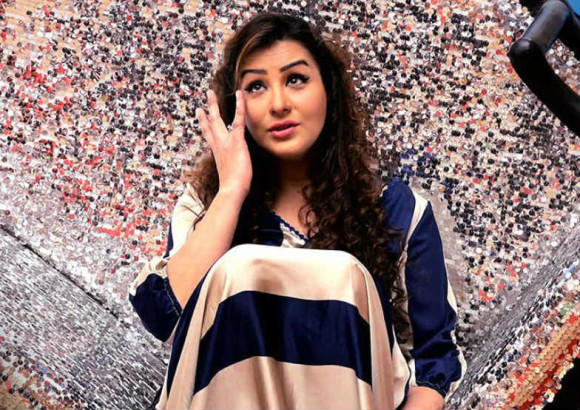 Shilpa Shinde has emerged as the most popular contestant of 'Bigg Boss 11' & according to various social media trends Shilpa Shinde is leading in the finale race by a huge margin of votes too[READ HERE...].

With a huge fan-following & long list of celebs supporting her, Shilpa Shinde is most likely to win the show. But, Hina Khan & Vikas Gupta might give her a tough competition & it'll be interesting to see who will finally emerge as the show's winner.