Bigg Boss 11 GRAND FINALE: WOAH! Shilpa Shinde is leading in the VOTING trends! Will she WIN the show?

Bigg Boss 11 is just a day away from its grand finale when one of the top 4 finalists- Shilpa Shinde, Hina Khan, Vikas Gupta and Puneesh Sharma will be announced as the winner of this season 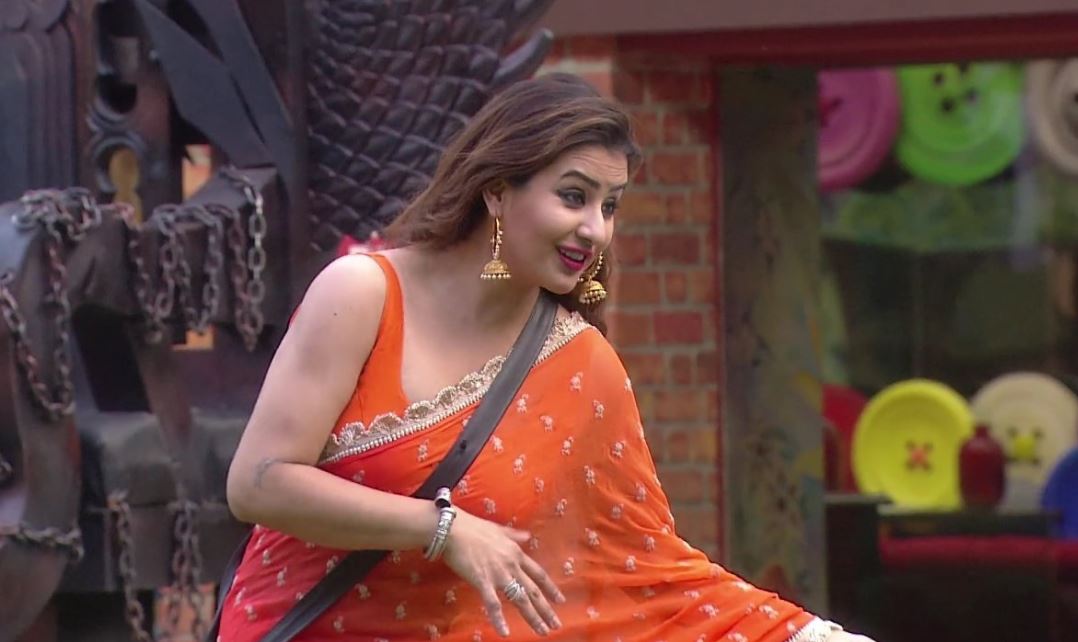 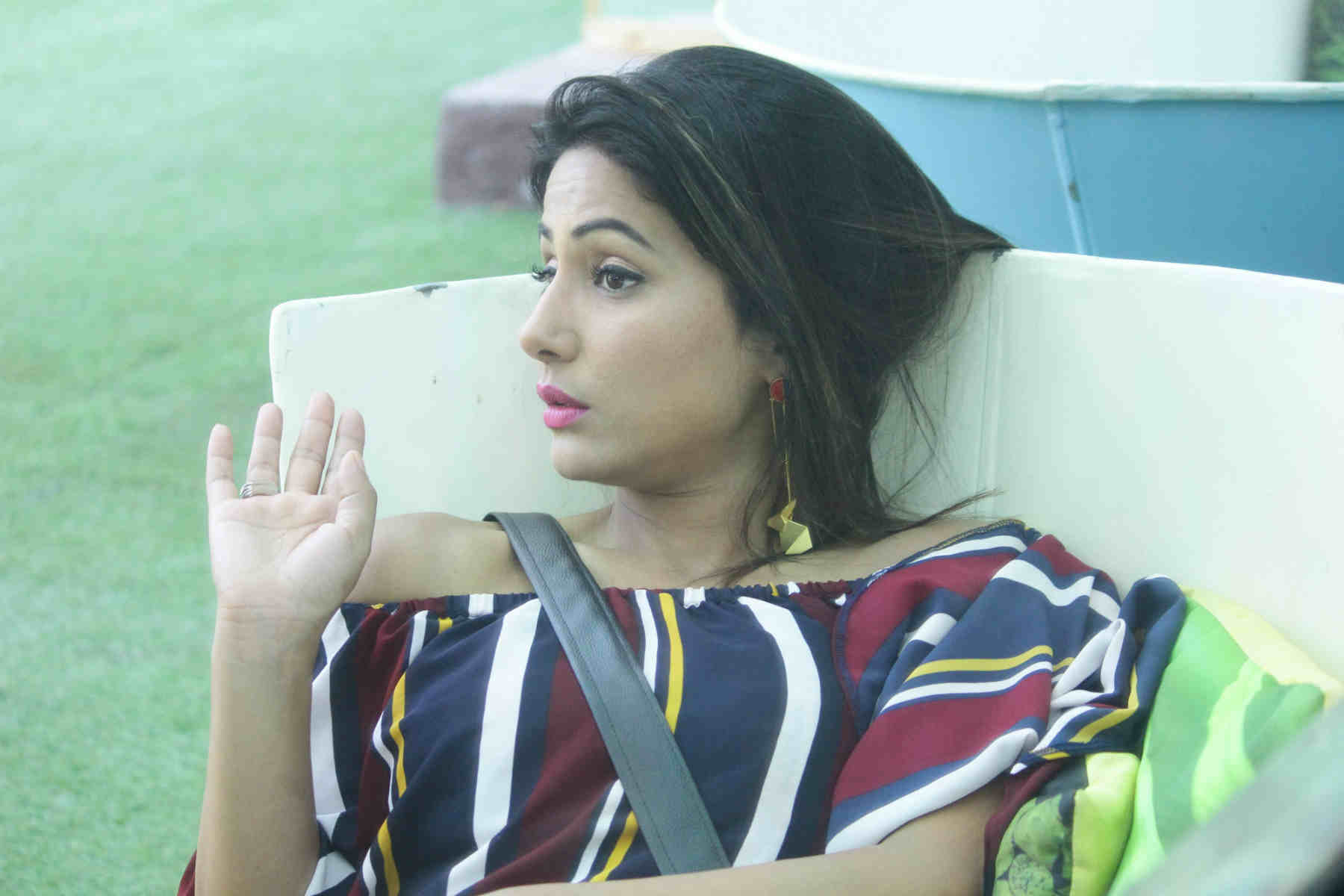 If online trends are to be believed then, the contestant leading in the finale race is already decided! Well, according to various social media trends Shilpa Shinde is leading in the finale race by a huge margin of votes! 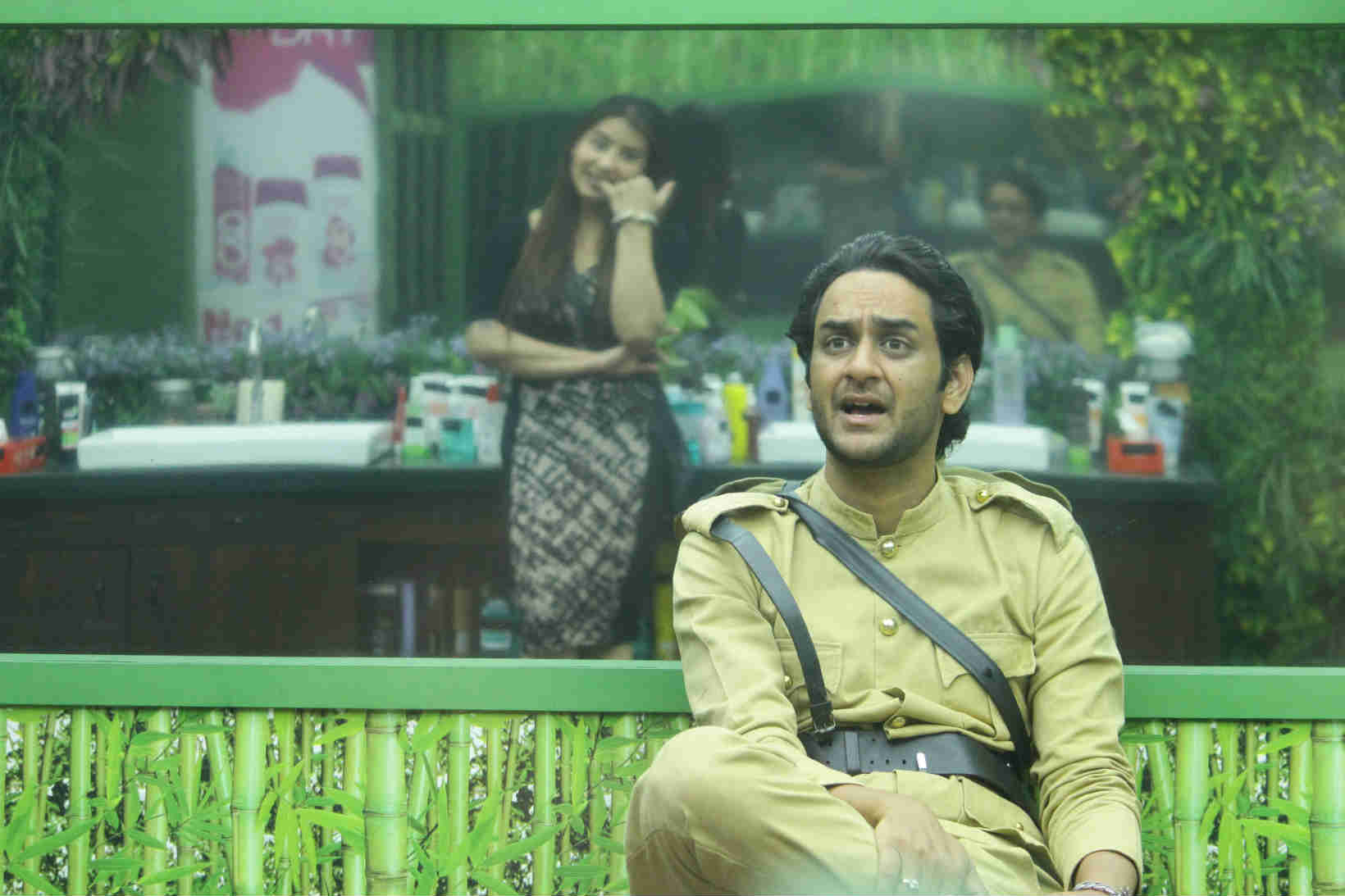 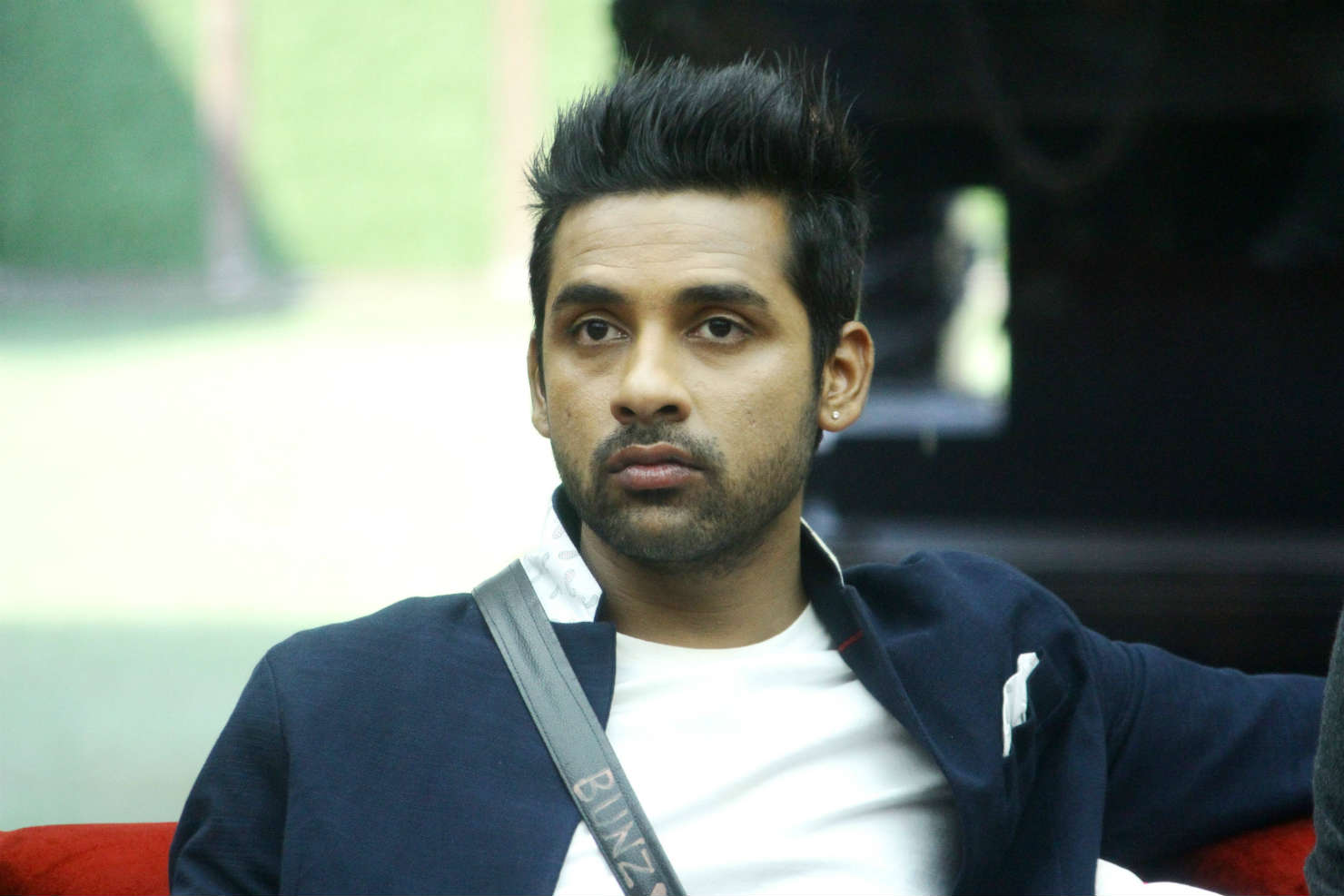 While commoner Puneesh Sharma is trailing far behind! 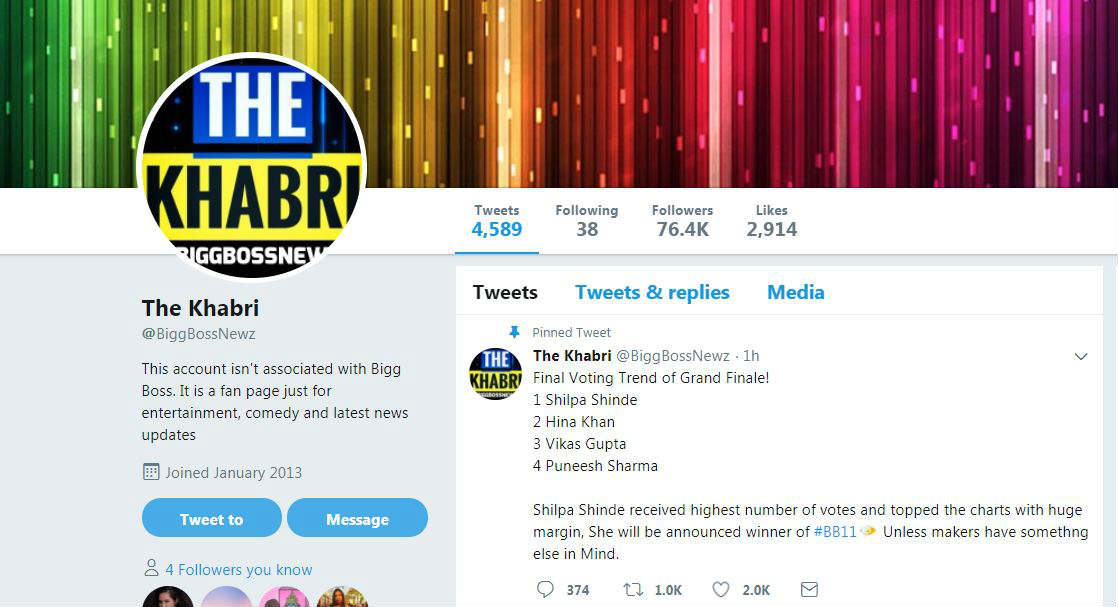 The voting lines however are still opened and you can vote for your favourite contestants, the online claims are being made by various fanclubs and no credible source has by far quoted it! 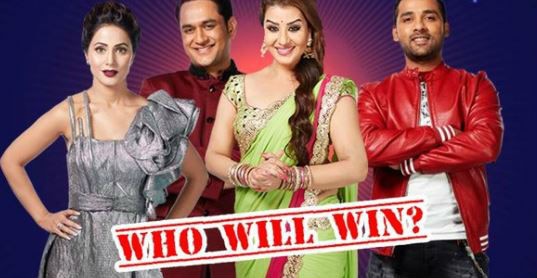 So who do you think will win the show this year?