Finally, we have a glimpse of Bigg Boss 11 house.

By: Jeevika Singh
Updated: 22 Sep 2017 10:10 AM
New Delhi: Festive season has started and so has the curiosity to know every detail about Colors TV’s controversial show ‘Bigg Boss 11’. Just two days before, makers have asked the fans to guess the names of contestants from the pictures. It is being speculated that they are Halima Matlub and Harsh Beniwal.

This has increased the excitement in the ardent fans of Bigg Boss. As much as we are curious to know the list of contestants to be in Bigg Boss 11, we also want to see how the house of Bigg Boss 11 looks like.

Seems like this wish just came true when we got out hands on the leaked picture of Bigg Boss 11 house.

ABP Live exclusively brings you the first picture of Bigg Boss house which seems to be larger and bigger than ever. Check out this picture: 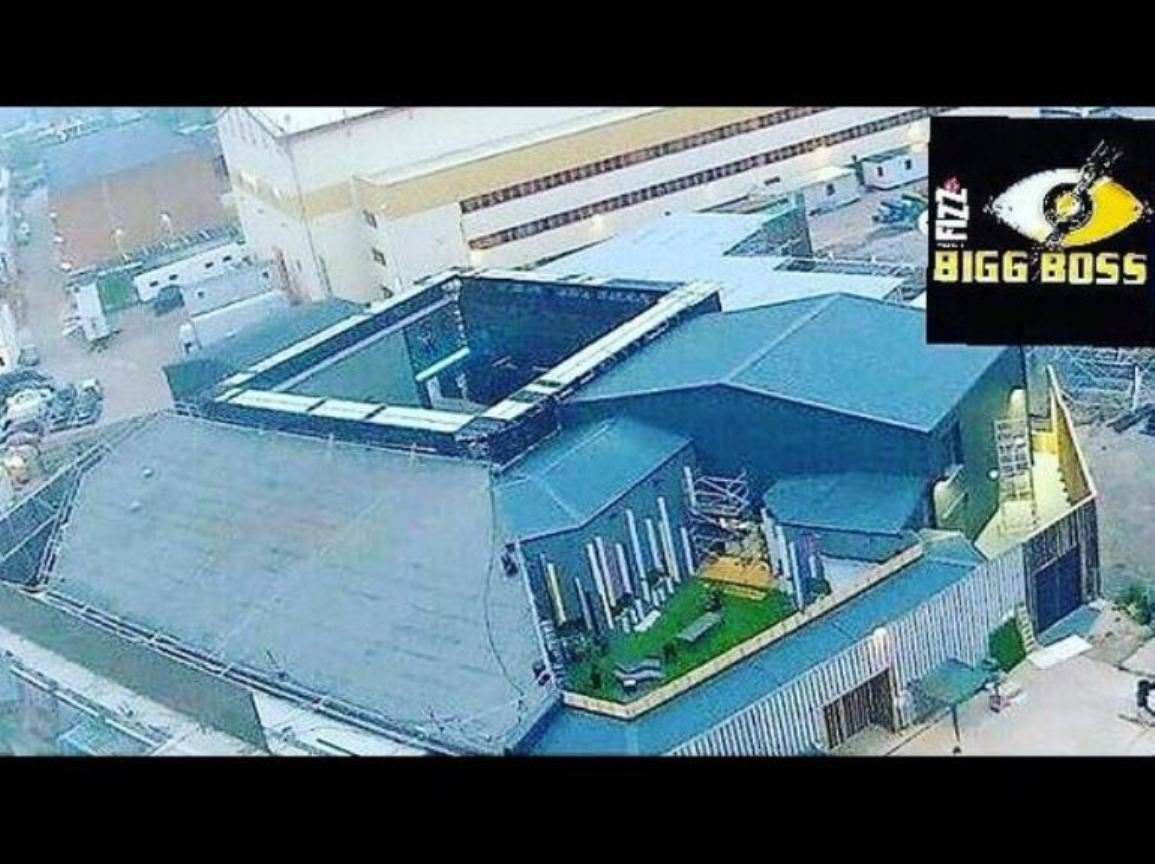 As we all know that this time there will be two houses because the theme of the show is ‘Padosi’. Not just this, the first task in the Bigg Boss house is going to be interesting as task will be to spy on neighbors and inform Bigg Boss about. But if any neighbor comes to know about your secret mission, the contestant looses.

Well, apart from these, we may also see Nandish Sandhu, Nia Sharma, Anuj Saxena, Ayaz Ahmed and Gauri Sharma in the show.

Show will have grand premiere on 1st October.