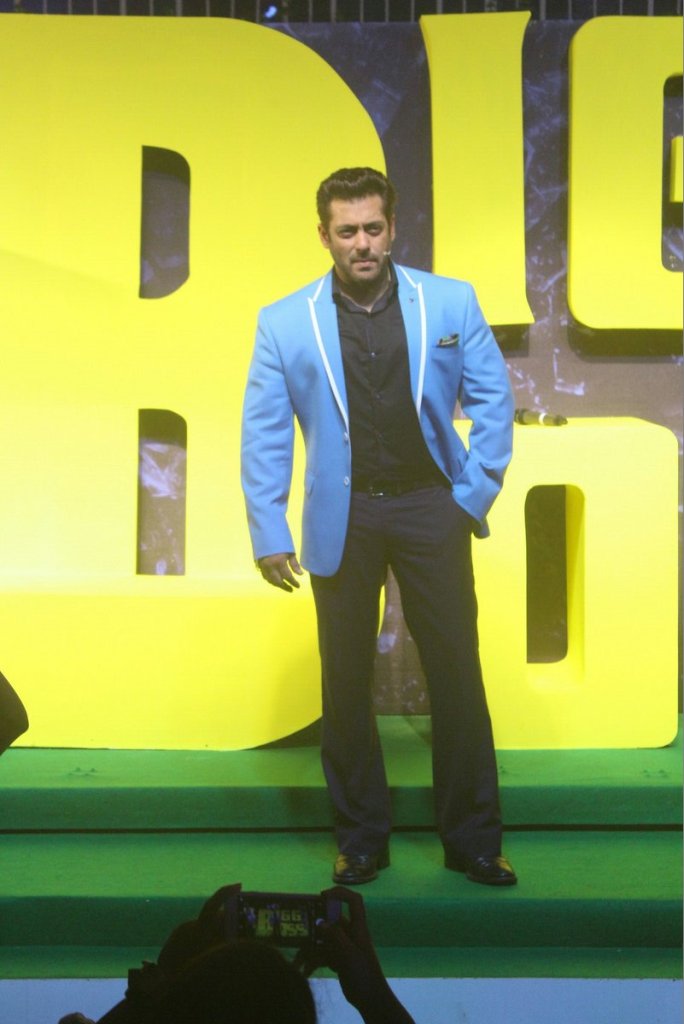 As the new season of controversial reality show Bigg Boss is all set to kick start from this weekend , Bollywood superstar Salman Khan launched the show recently in a grand event. 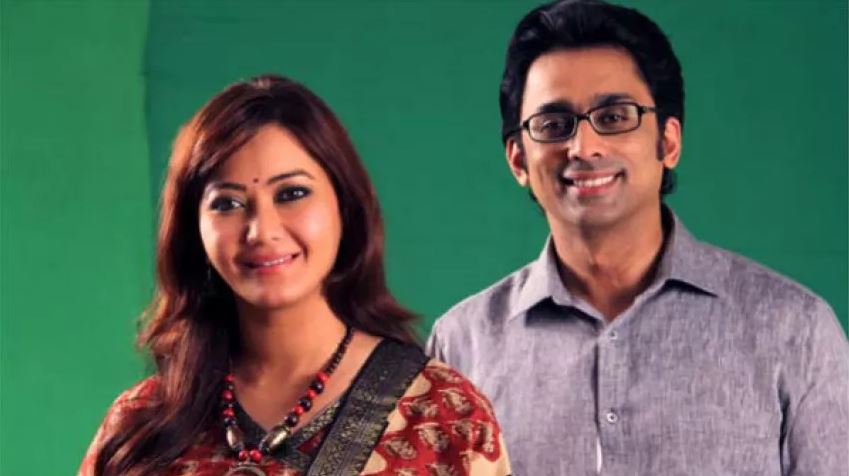 And now, the latest name which is doing the rounds for entering 'Bigg Boss 11' is popular ''Kkusum' actor Anuj Saxena. Speaking about the same, a source informs DNA that, "After Hina Khan, another TV actor who will be locked in the house this season of Bigg Boss is Anuj Saxena." 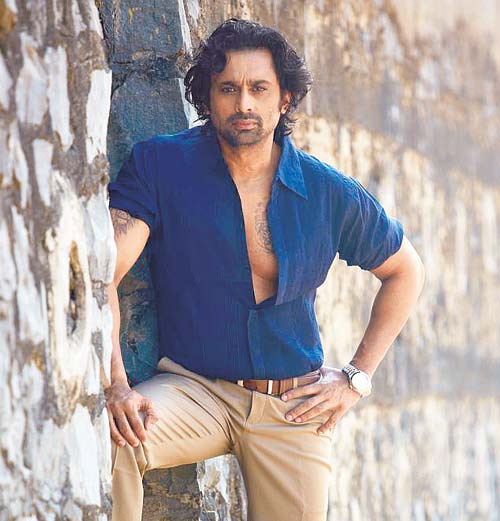 Apart from his acting life, Anuj's name got embroiled in (Photo: Instagram)

The upcoming season of India's biggest reality show 'Bigg Boss' is all set to hit TV screens and many other popular names are in the running to participate as contestants on the show. Here are some popular names who are almost finalised to enter the ''Bigg Boss' house as celebs, according to reports! (Pic Credit: Colors TV) 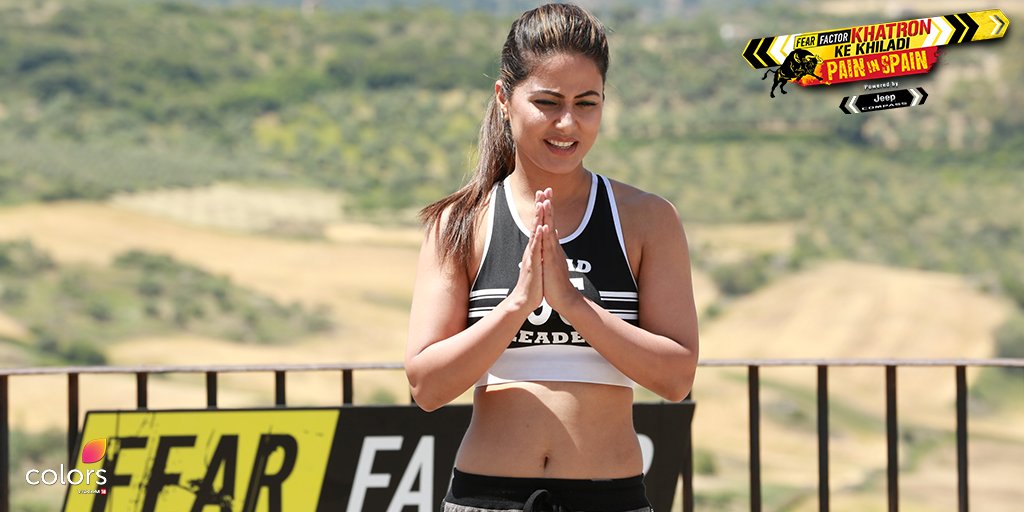 1. Hina Khan: TV's popular bahu 'Aksahra' aka Hina Khan, who is currently seen on 'Khatron Ke Khiladi 8' and has emerged as a finalist. (Photo: Instagram) 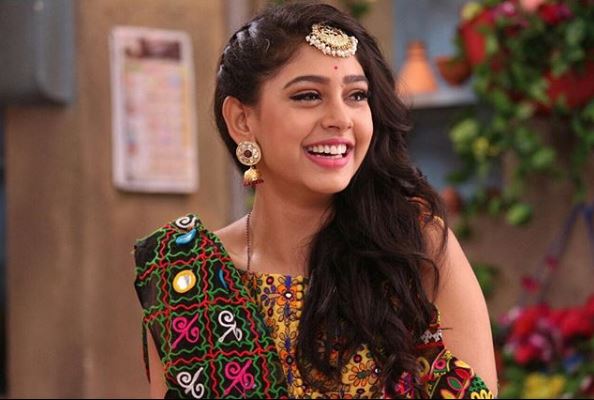 2. Niti Taylor: She is a popular face on TV and has been a part of various shows like 'Bade Acche Lagte Hain', 'Kaisi Yeh Yaariyaan' and was last seen in Life OK's 'Ghulaam'. 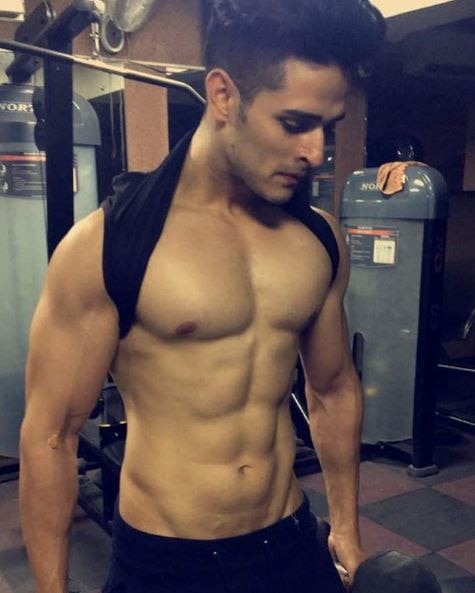 3. Priyank Sharma: 'Roadies' fame Priyank Sharma is currently apart of 'MTV Splitsvilla 10' and there are reports that he has already won the show. (Photo: Instagram) 4. Vikas Gupta: Famous TV producer who was in the news for his ugly fight with TV actor Parth Samthan. (Photo: Instagram) 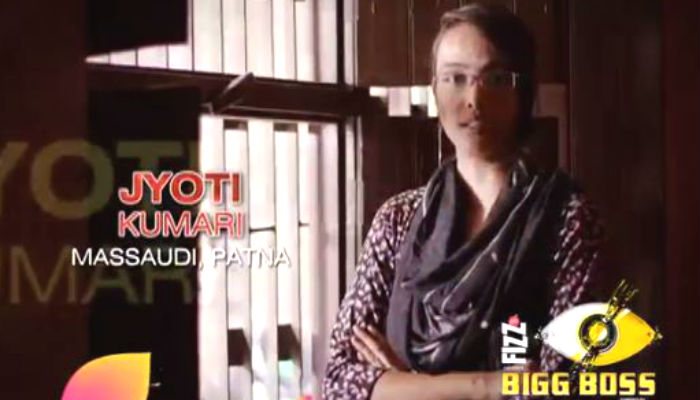 The makers of Bigg Boss 11 have announced the names of four commoners housemates and they are: 1.) Jyoti Kumari: Currently studying in Delhi, Jyoti Kumar is from Massaudi, Patna. She is a daughter of a peon and believes that her dreams are not ordinary. 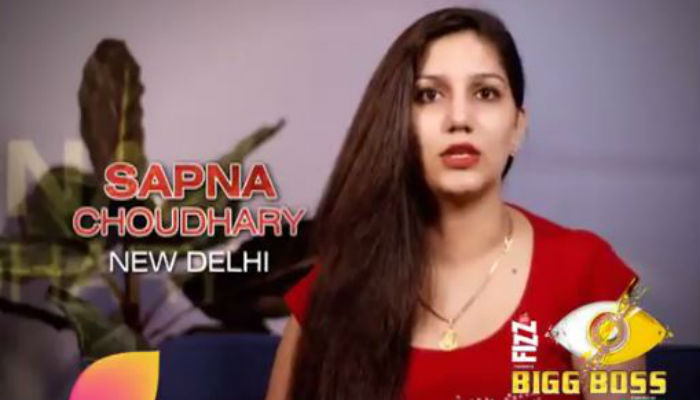 2.) Sapna Chaudhary: The Haryanvi stage dancer has always been in the news for her bold moves, she hails from the interiors of North and dances at various low and high class parties.The Delhi girl, who you may know from this dance video of 'Lak 28 Kudi Da' will for sure spice up the show with her desi andaz! 3.) Zubair Khan: The man is the producer of Shradha Kapoor starrer movie Haseena Parker, that was recently released. And not just that, he is the son-in-law of real Haseena Parker as well. 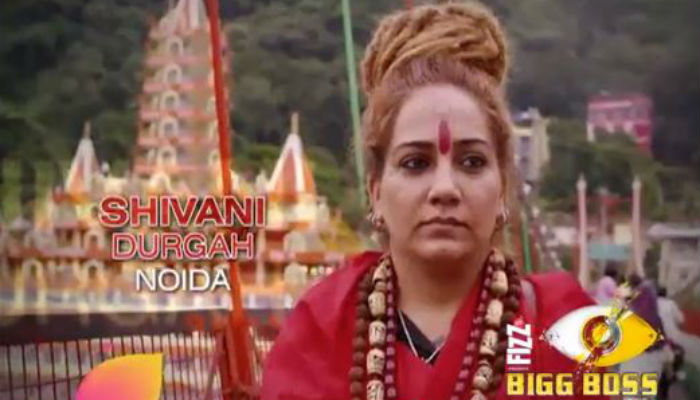 4.) Shivani Durgah: The self-proclaimed god-woman hails from Noida and apparently is a double PHD holder from Chicago University. Can we see a female Om Swami in her we hope not! 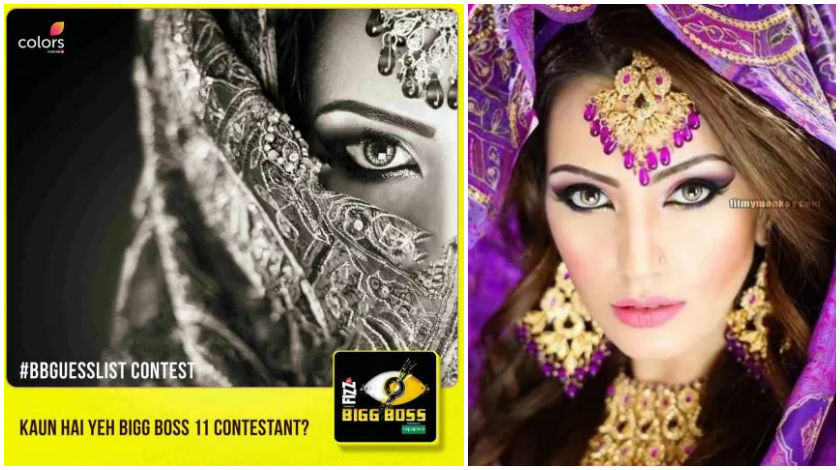 While the other confirmed contestant s the Youtube sensation Harsh Beniwal. A tentative list of the show's contestants are doing the rounds on Internet and here are the names of other conestants who will be a part of 'Bigg Boss 11' according to the same...