BIGG BOSS 11: Look who's COMING in the show on ‘Weekend Ka Vaar’

This Bollywood diva to enter the show.

Since voting lines are closed this week, so we are waiting to see what twist makers will bring in. Earlier in the day we told you that Luv Tyagi and Puneesh Sharma won the ‘BB Mount’ task. Now these two will compete for ‘Ticket To Finale’.

But makers have planned a surprise for viewers and contestants on ‘Weekend Ka Vaar’. Big news is that Bollywood actress Rani Mukerji is going to enter the show on weekend.

As per source of Hindustan Times, “Rani will be seen with Salman to promote her film, Hichki. The two have shared an amazing relationship for decades. In fact, Rani has worked with Salman in seven films so far. Rani and Salman have been extremely fond of each other for years. They are a riot together and it will be amazing to see their crazy sides on TV.” 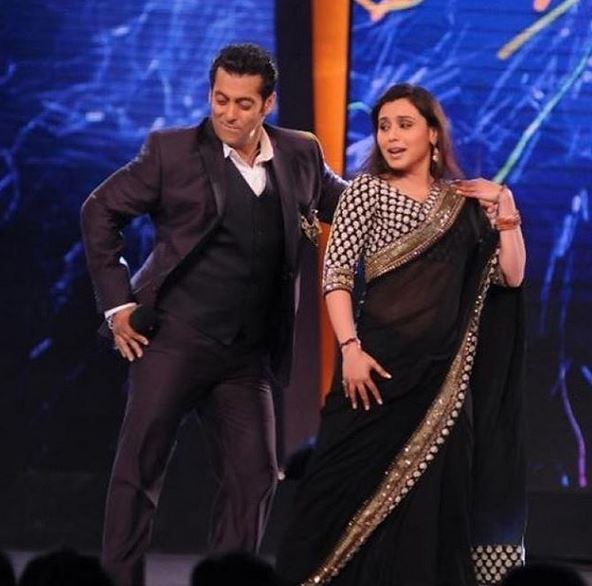 Who you think will win the show, Hina Khan, Shilpa Shinde, Luv Tyagi or Vikas Gupta?