Bigg Boss 11: Priyank Sharma spotted in Delhi while his re-entry promo is still a mystery for fans! 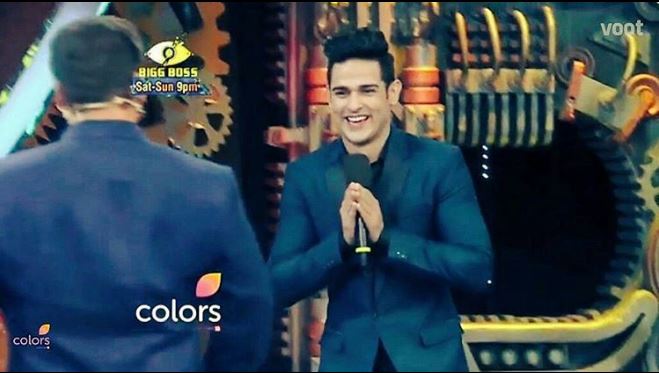 We saw Priyank's re-entry promo this weekend when Dhinchak Pooja' entered the house but there was no sign of the 'evicted' contestant on the show post that. While some reports claimed he was on the set and will enter soon, other say that he will make a comeback on BB 11 next weekend. (Pic: Colors) 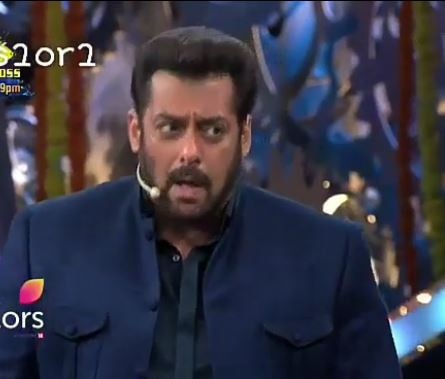 After sharing the 'Weekend Ka Vaar' stage yet again with Salman, you will now be shocked to know that the 'Splitsvilla 10' contestant actually left Lonavala and was spotted yesterday in Delhi. (Pic: Instagram) Priyank was hanging out in Delhi with his Ex-Roadies mates Varun Verma and Baseer Ali on Tuesday during the opening of his 'Roadies Rising' co-contestant Varun.(Pic: Instagram) 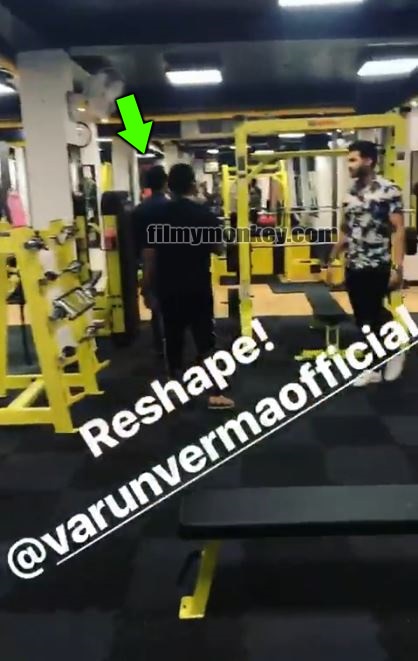 Varun, who was seen with Baseer and Priyank in 'Roadies Rising', has opened his gym named Reshape Gym & Spa in Naraina Vihar of Delhi and the three Ex-Roadies had a blast checking it out together. (Pic: Instagram) 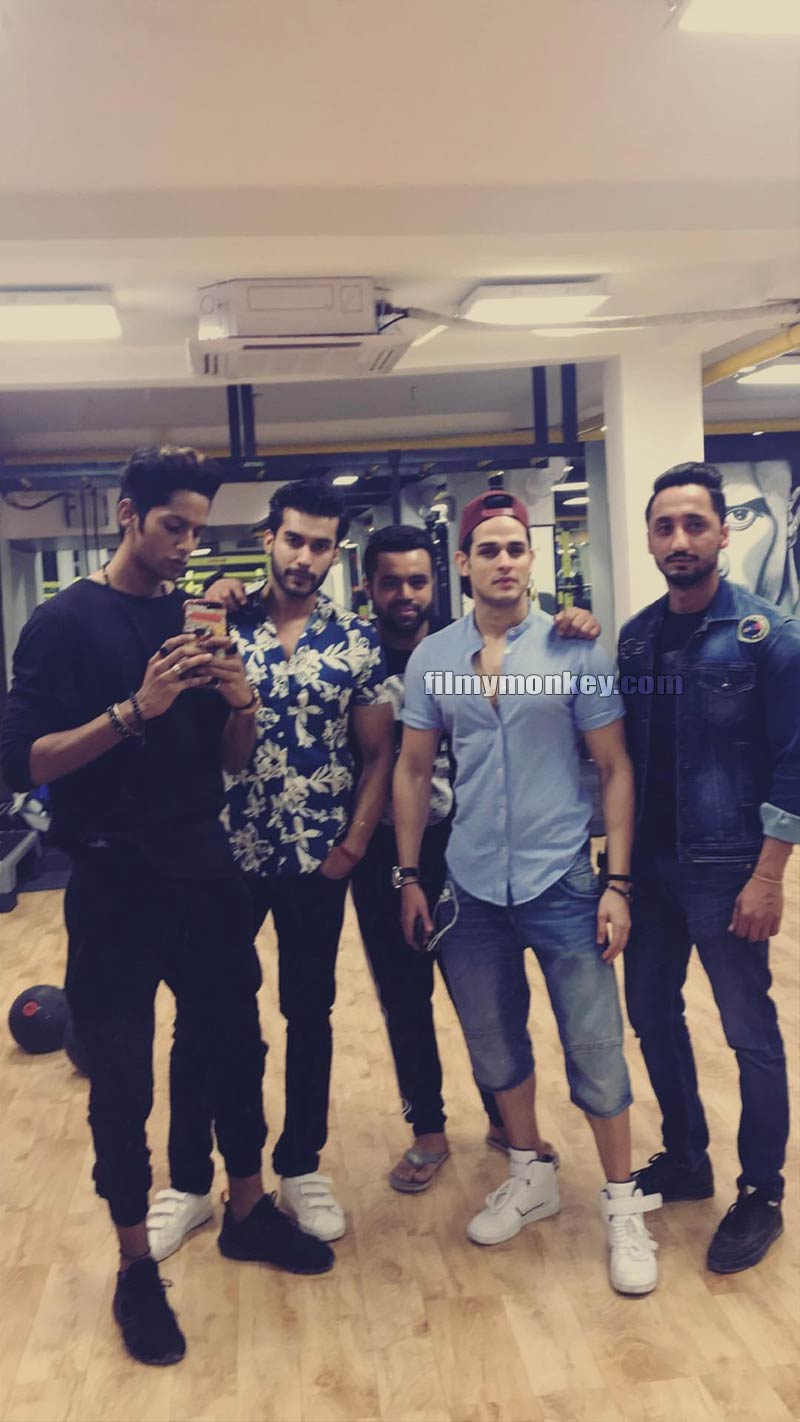 Priyank's re-entry promo with Salman sent his fans in frenzy but they were shocked when his entry was withheld by makers. Priyank on the other hand is having a good time reuniting with his friends & co-contestants in Delhi. (Pic: Instagram) 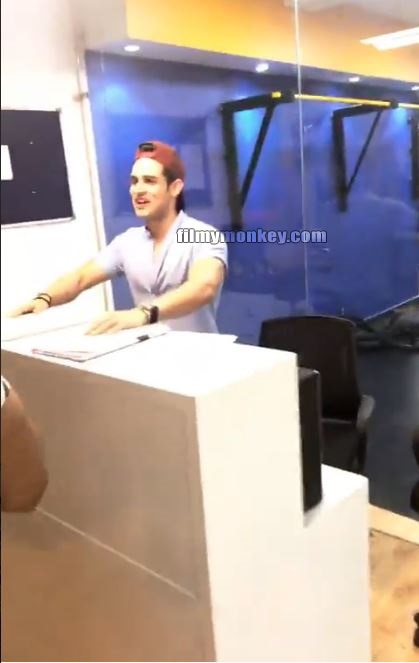 Famous among youth, the three Roadie stars indulged in some fun gaming sessions too. (Pic: Instagram) 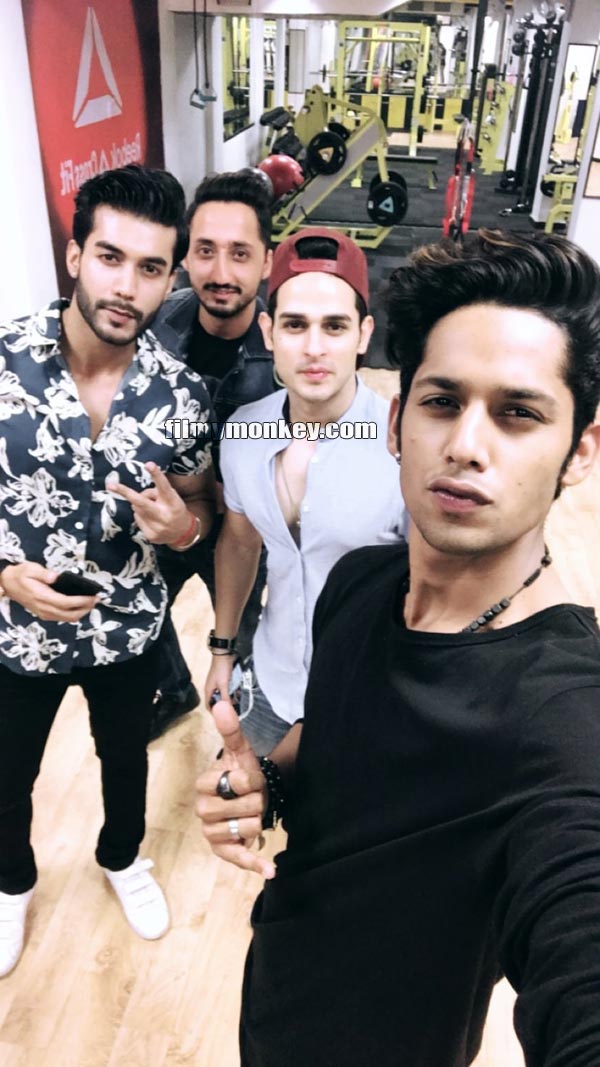 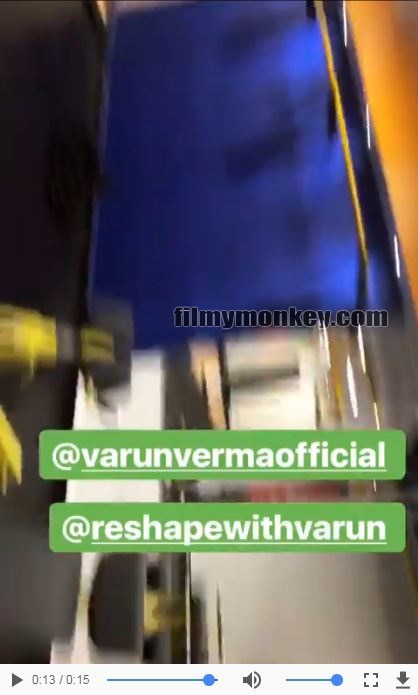 The three shared pictures and videos from the Gym's opening last night from Delhi. (Pic: Instagram) 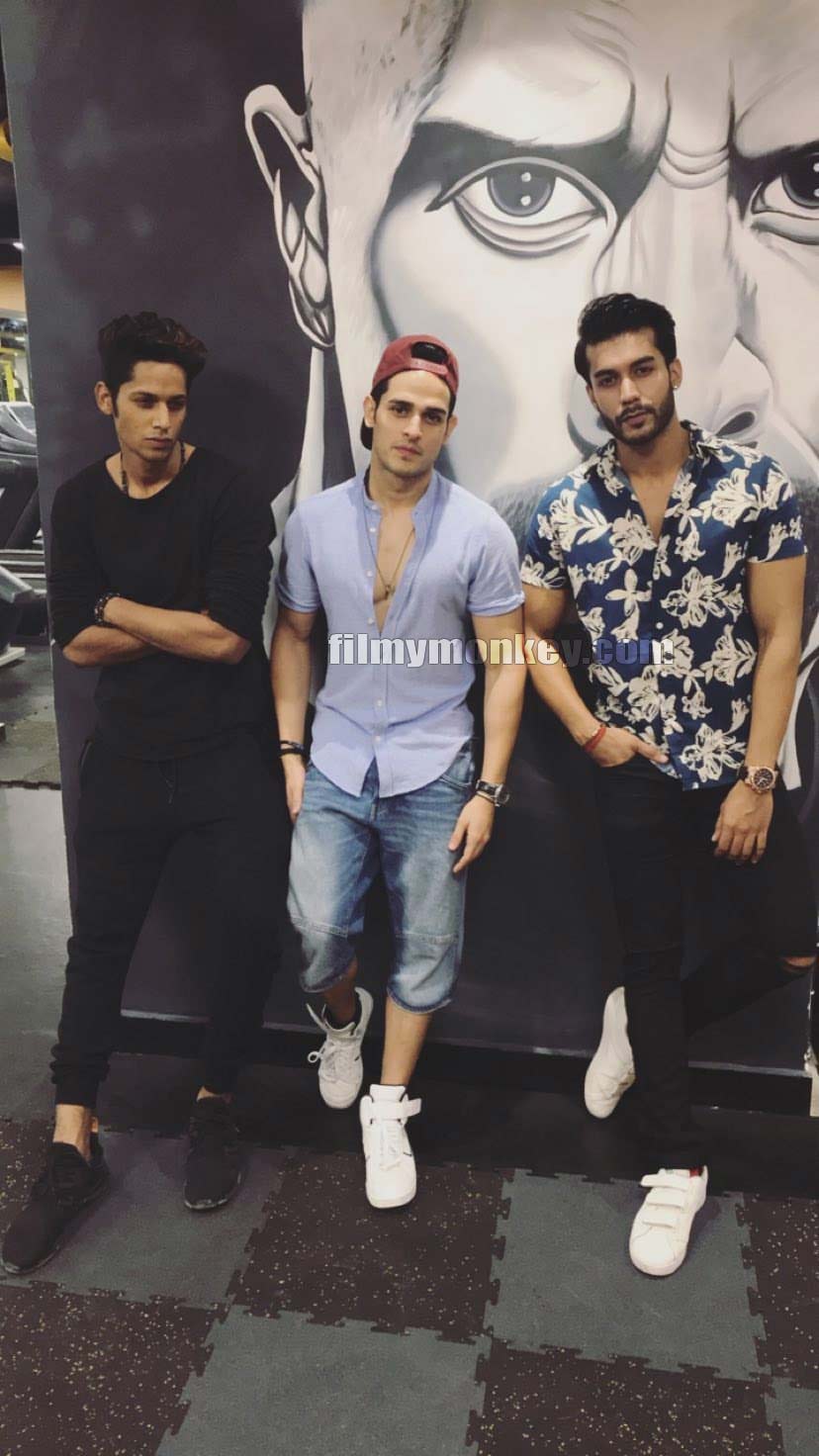 Baseer with his partner Naina Singh and Priyank with Divya Agarwal are still fighting for the title in 'Splitsvilla 10' and the best buddies on-screen share a strong bond off-screen too. (Pic: Instagram) 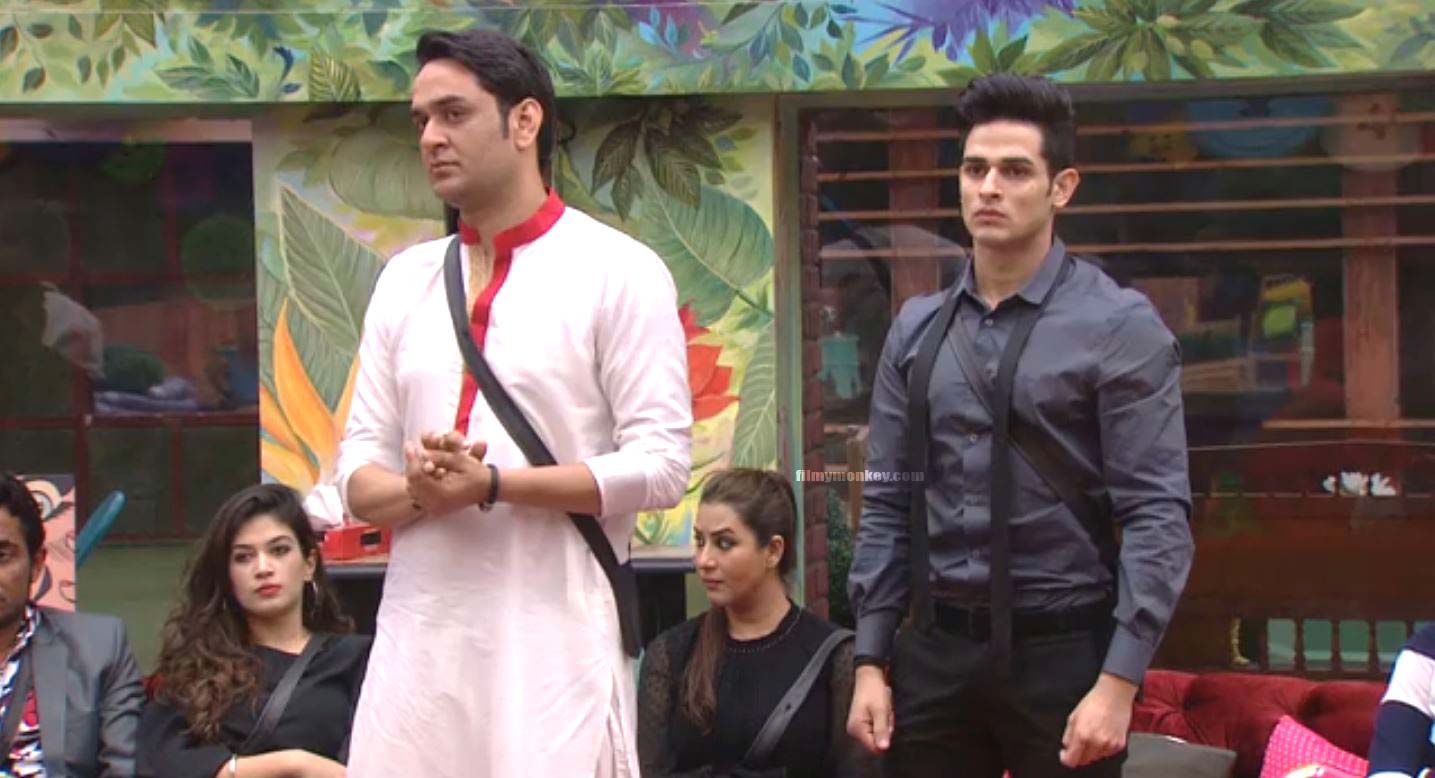 Priyank was thrown out of the house in the very first week for using physical violence against Aakash Dadlani pushing him during a fight between him and Vikas Gupta. The reports post his re-entry video this weekend also claimed that Vikas rushed to hug Priyank while Puneesh-Aakash were disappointed with his comeback! Whatever happened to his re-entry is still a mystery but we see that the makers are indeed succeeding to keep the buzz high surrounding his comeback on BB 11! (Pic: Colors) STAY TUNED FOR ALL UPDATES!