By: Aakash Kumar
Updated: 24 Jan 2018 03:16 PM
'Bigg Boss 11' runner-up Hina Khan was away from limelight for a few days after the show's grand finale. But, she's finally back & was recently seen reuniting with 'Bigg Boss 11' co-contestants Vikas Gupta & Priyank Sharma[SEE PICS & VIDEOS HERE...]. But before meeting them, Hina went live on Twitter which made her fans happy & excited. 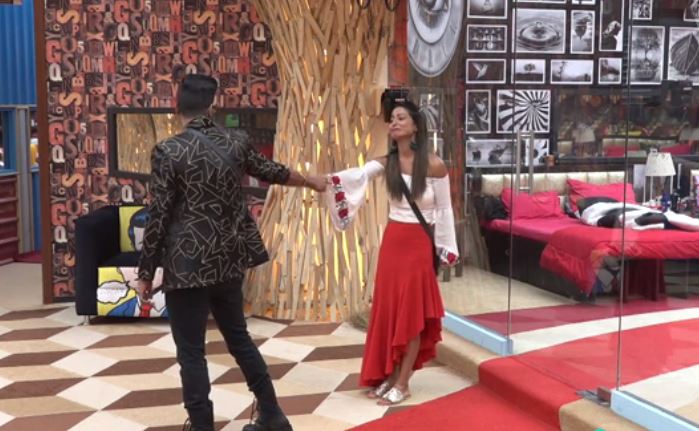 During the live session, she was asked if she would like to participate in dance reality show 'Nach Baliye' with beau Rocky Jaiswal? Speaking about the same, she said, "Rocky loves to dance and I wouldn’t mind talking up the next season for Nach Baliye for him."

It was fun chatting with you all :) Looking forward to more such interactions 😊 pic.twitter.com/LL8C00rl7E

She also spoke about her Valentine's Day celebrations and said, "Now that it’s Rocky’s birthday next month on February 14, we are planning to go out for an international trip." 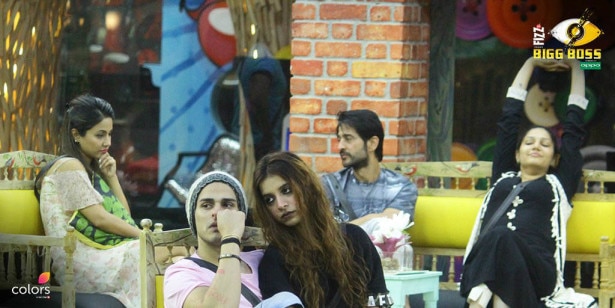 Rocky is indeed a good dancer as recently he was seen showing off his dancing skills in videoS posted by Hina Khan as her Instagram story[WATCH VIDEO INSIDE...] while the couple was partying with Rohan Mehra & Kanchi Singh.

Hina & Rocky met each other on the sets of 'Yeh Rishta Kya Kehlata Hai' where he was the Supervising producer.  The cupid struck and they are together since a long-time now. The couple finally made their relationship official in 'Bigg Boss 11'.

Coming back to 'Nach Baliye', here's hoping that the makers are listening & will approach Hina & Rocky for the show.