Bigg Boss 11: Shilpa Shinde & 3 others NOMINATED for EVICTION this week! 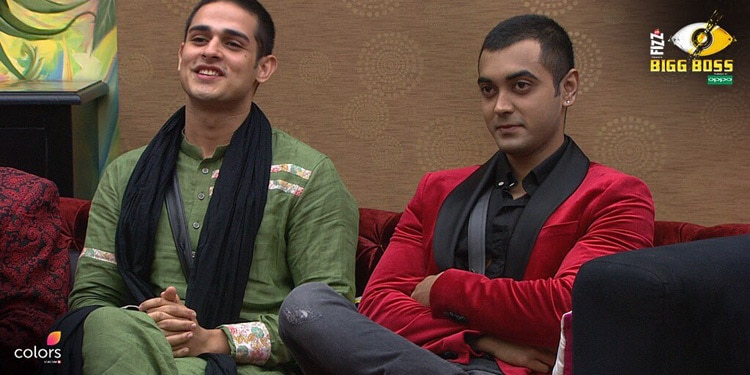 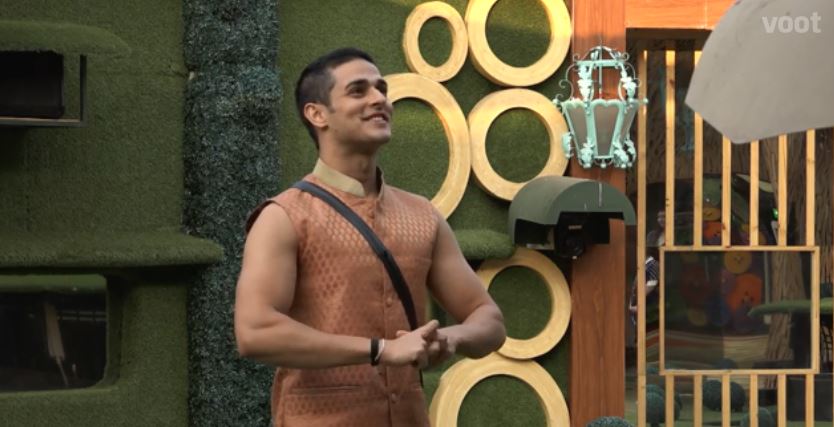 In yesterday's (31st December) episode, the remaining top 6 contestants were seen celebrating New Year with each other which was very entertaining for them as well as the viewers. (Photo: Colors) 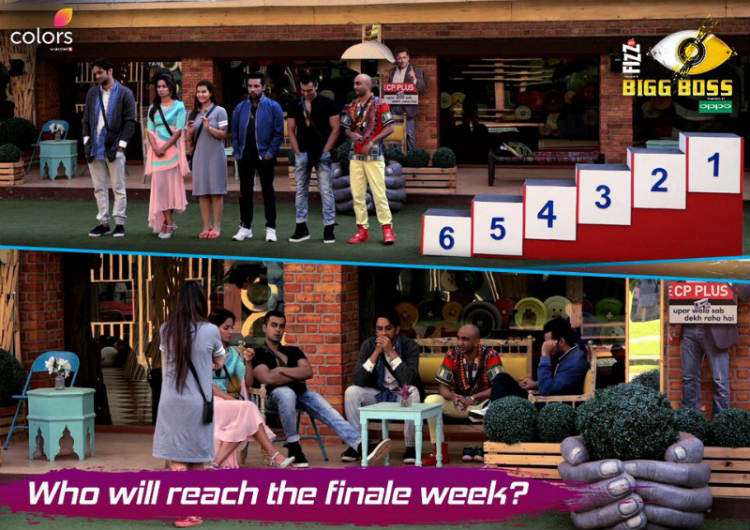 Now again it's nomination time which will happen differently as the contestants have to rank themselves. (Photo: Colors) 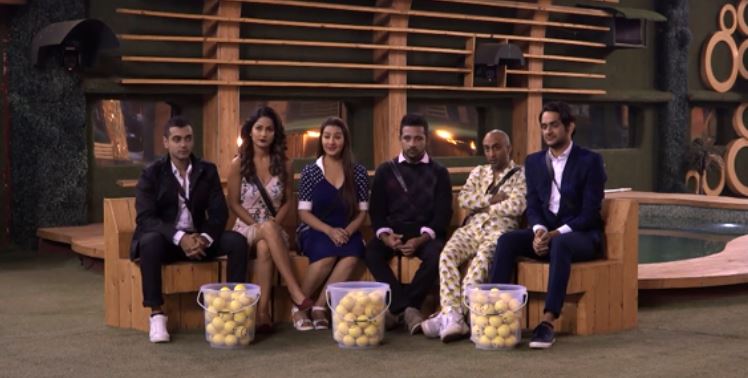 There were reports that Shilpa Shinde is the new captain. But, it turned out to be false & now she has got nominated for eviction. (Photo: Colors) 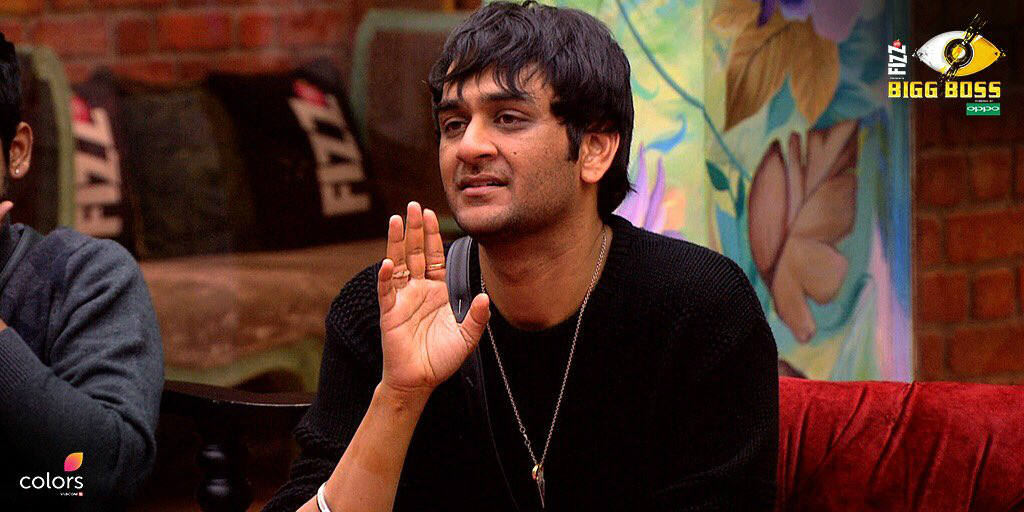 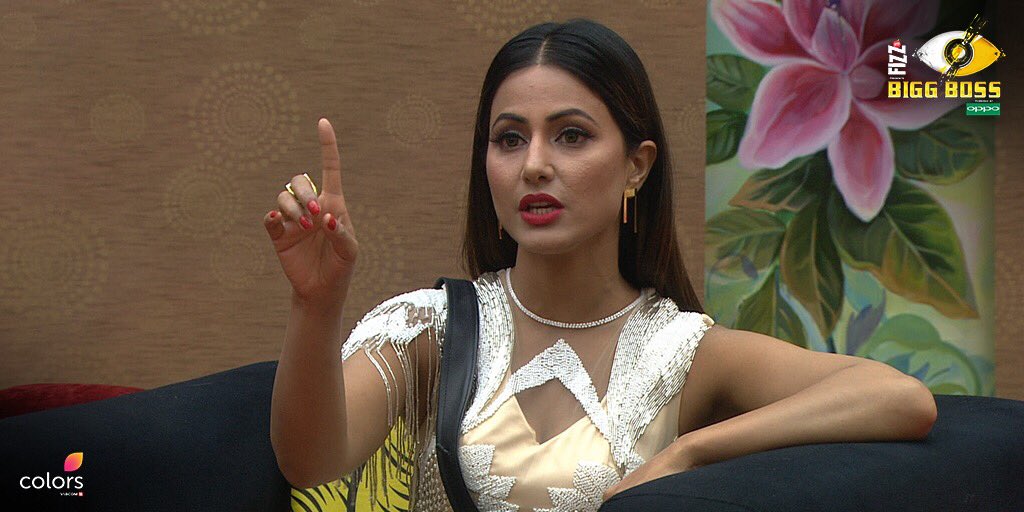 Hina was the captain & got save last week due to the same. But this week, Hina is nominated & will fight it out with the other nominated contestants to reach the finale week. (Photo: Colors) Bigg Boss 11's underdog Luv Tyagi, whom viewers are saving every week, is nominated this week too. But, there are high chances of Luv's elimination this week as he's nominated along with the three most strongest contestants of the show. (Photo: Colors) 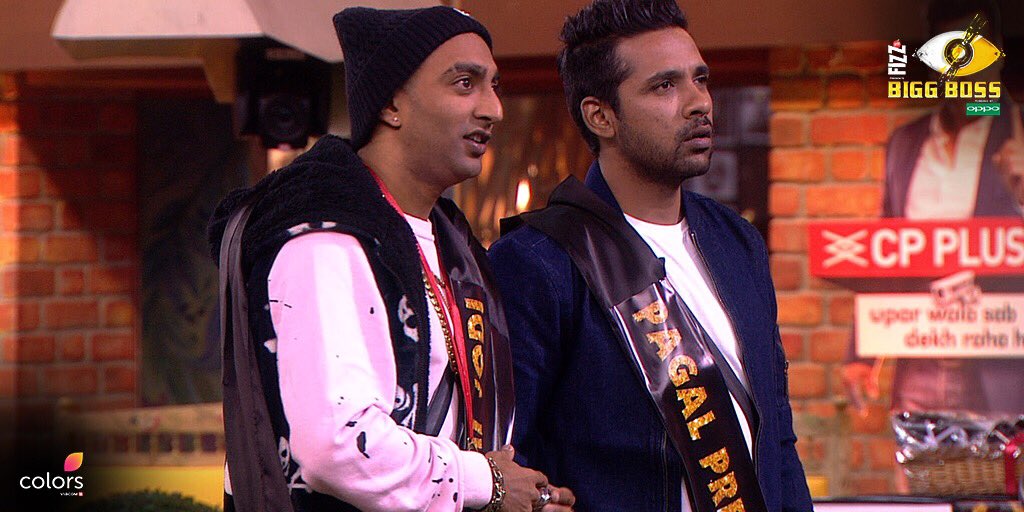 This means that Akash & Puneesh are safe this week. Akash & Puneesh, fondly called as 'Changu-Mangu' by Shilpa, have now entered the finale week. (Photo: Colors) 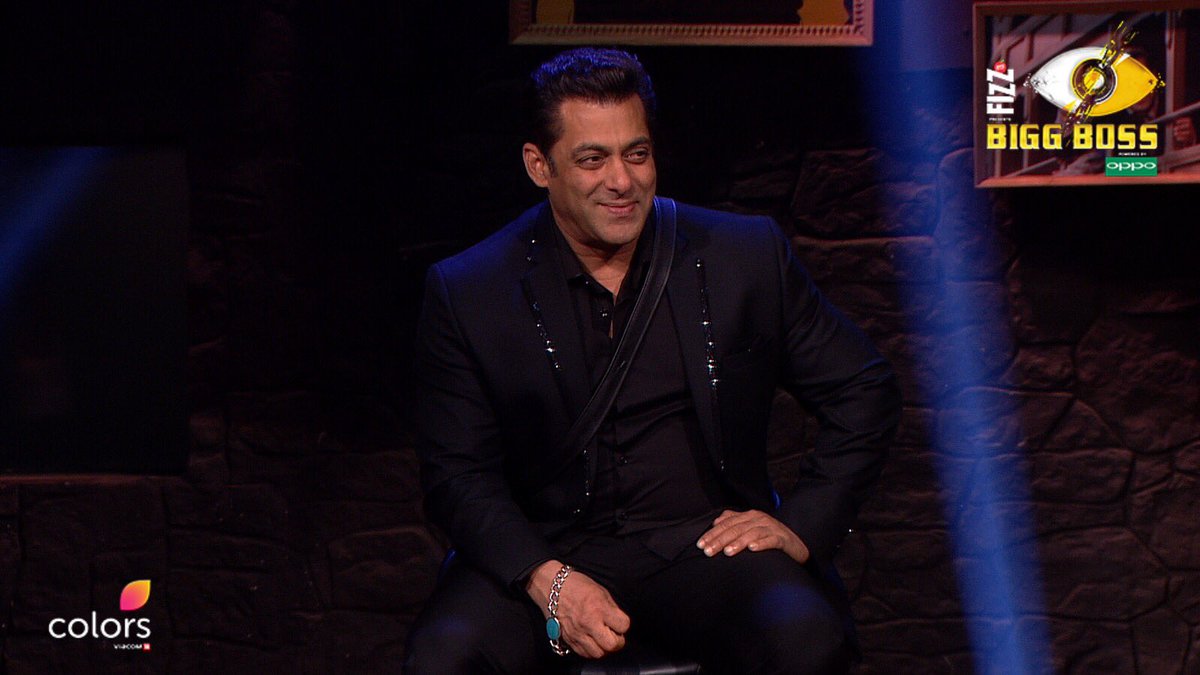 Now it'll be interesting to see which contestant will get evicted this week. Stay tuned for more updates! (Photo: Colors)