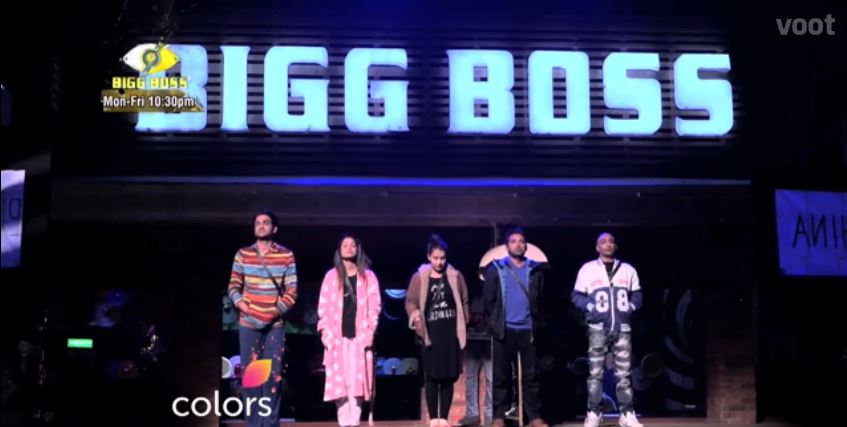 Popular reality show 'Bigg Boss 11' is in its finale week with only a few days left for the finale. (Photo: Colors) Rapper Akash Dadlani is the latest contestant to get out from the show as a part of the mid-week eviction. His elimination will be aired in tonight's (10th December) episode. (Photo: Colors) 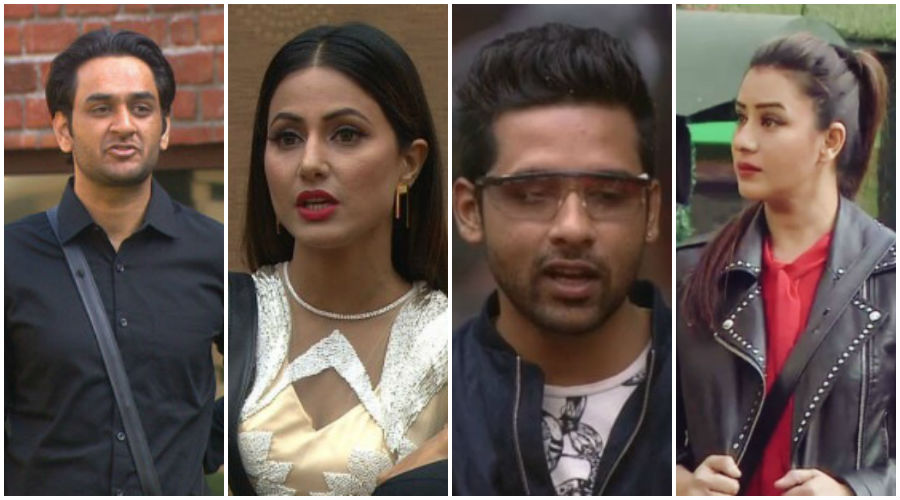 After Akash's eviction, the show has finally got its four finalists - Hina Khan, Shilpa Shinde, Vikas Gupta and Puneesh Sharma. 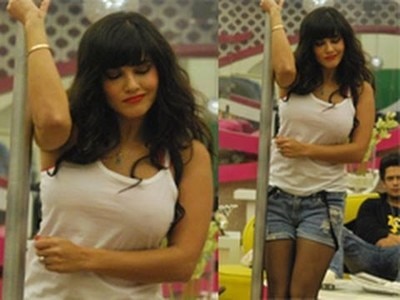 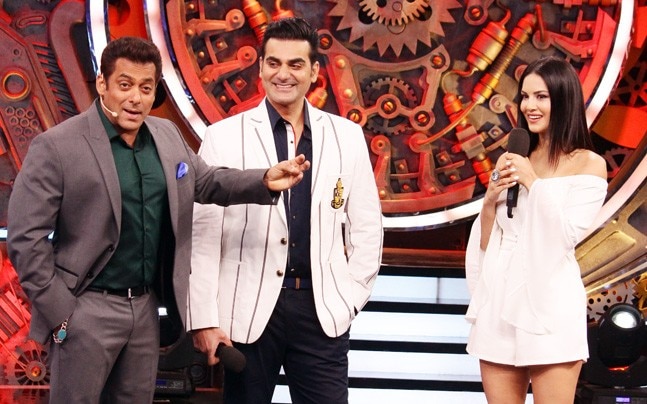 Speaking about 'Bigg Boss 11', she admitted to an entertainment portal that although she doesn’t watch every episode, she does have a favourite. (Photo: Colors) Sunny's favorite is none other than Bigg Boss 11's 'mastermind' Vikas Gupta & she wants him to win the show. (Photo: Twitter) 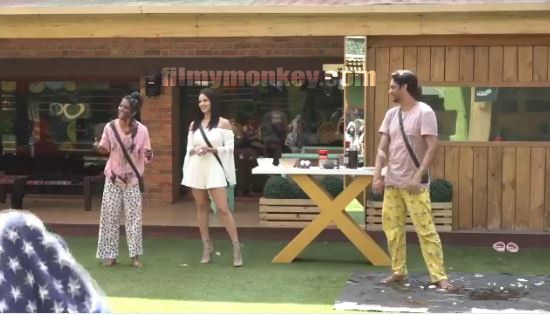 Speaking about the same, Sunny told SpotboyE that, "I may not watch every episode but keep myself updated. I want Vikas Gupta to win the show. He is a friend and my favourite too." [Sunny visited the show for film promotion & the pic is of a task]. (Photo: Colors) 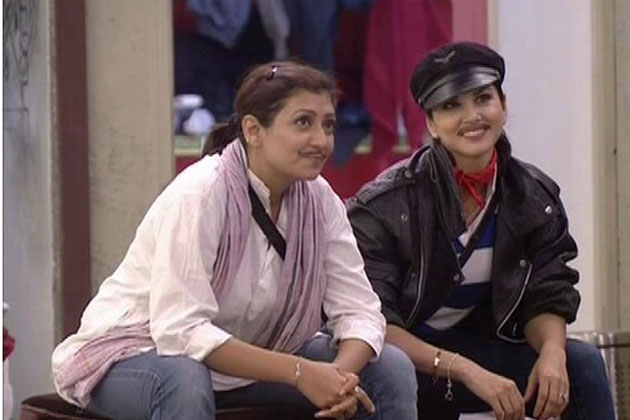 Sunny participated in 'Bigg Boss 5', which was won by Juhi Parmar, and is one of the most memorable contestants on the reality show.(Photo: Web) After her stint on the show, she became a Bollywood actress & has been a part of various films since then. (Photo: Web) Coming back to 'Bigg Boss 11', Hina, Vikas & Shilpa are the strongest contestants & one might win the show among them. Who do you think will win 'Bigg Boss 11'? Do tell us in the comments section below! Stay tuned for more updates!