Bigg Boss 11: These TWO contestants are NOMINATED for eviction this week! 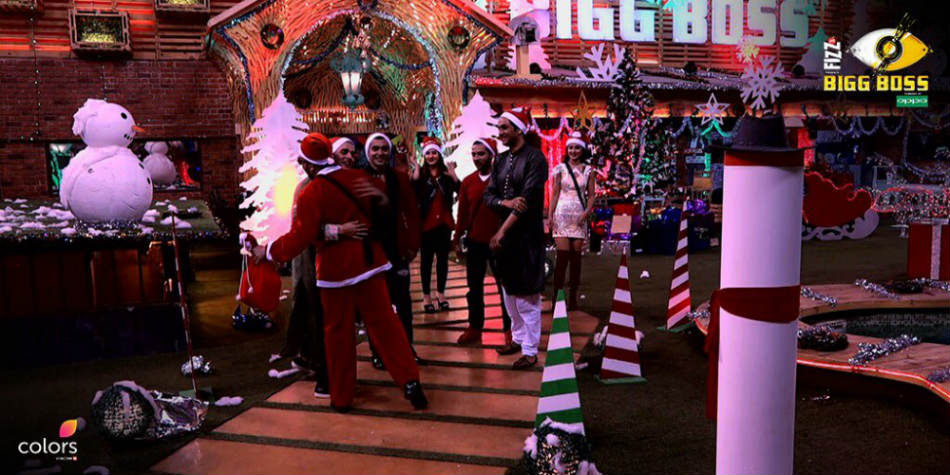 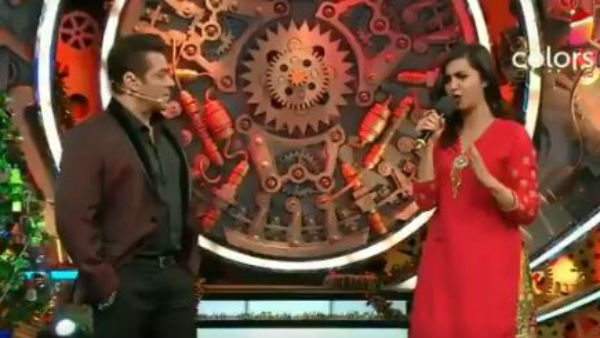 But after Hiten Tejwani's eviction, this time 'Weekend Ka Vaar' also saw another shocking elimination. Aawam's favorite Arshi Khan got evicted from the popular reality show which was shocking as viewers were expecting her to be in Top 5 contestants. (Photo: Colors) 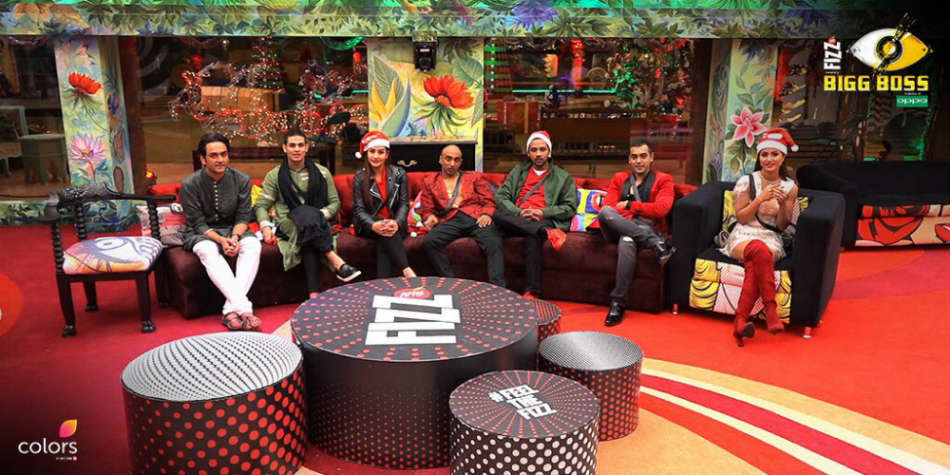 After the eviction twist, 'Bigg Boss' gave the contestants another exciting nomination task which will be interesting for the viewers as well. (Photo: Colors) In this week's nomination task, every contestant other than captain Hina will have to go inside 'nomination dome' in which they have to be there for 42 minutes. The other housemates will have to distract the contestant who's inside the dome so that he/she will get failed in calculating the time. (Photo: Colors) 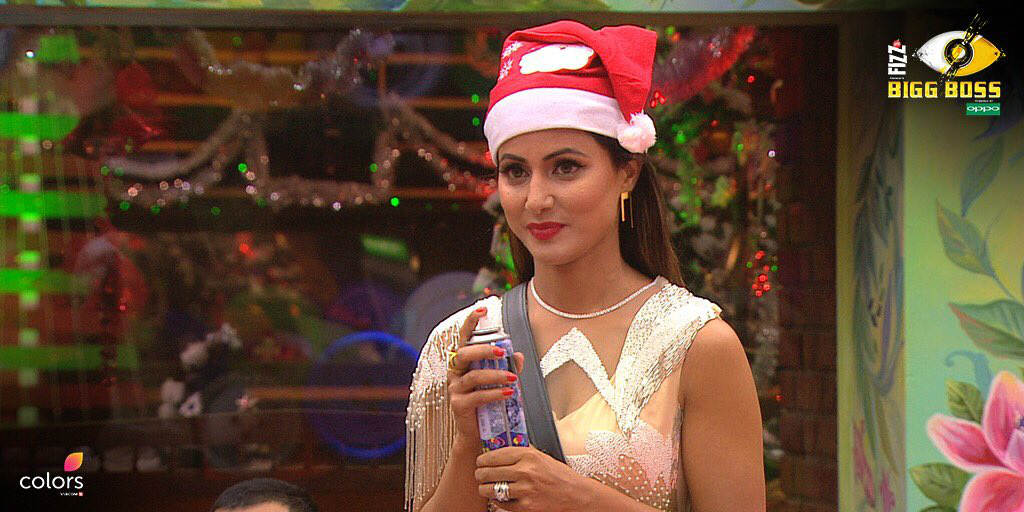 As Hina Khan is the captain this week, she's safe from the nominations this week and will be the 'sanchalak' of the task. According to online buzz, only two contestants have been nominated for eviction this week. (Photo: Colors) 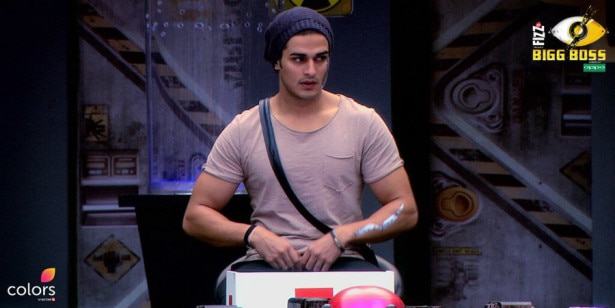 'Roadies' & 'Splitsvilla' fame Priyank Sharma, who's in the limelight mostly for wrong reasons in 'Bigg Boss 11', is nominated for this week as well. (Photo: Colors) 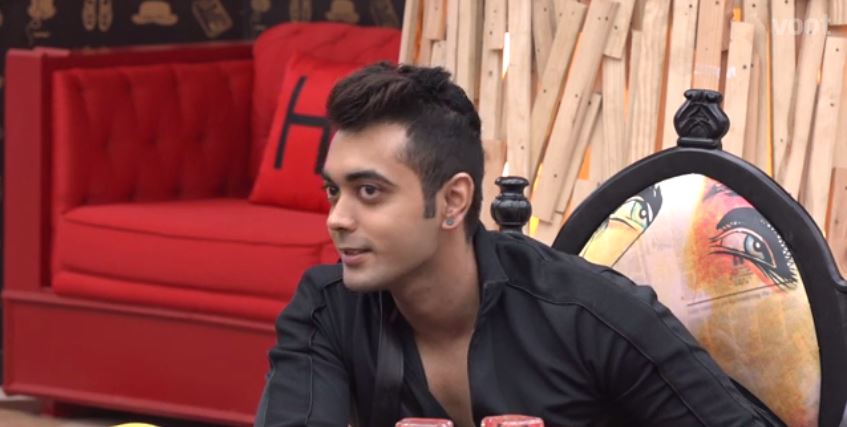 Whereas the other nominated contestant is Priyank's buddy Luv Tyagi who is turning out to be the dark horse of this season. (Photo: Colors) 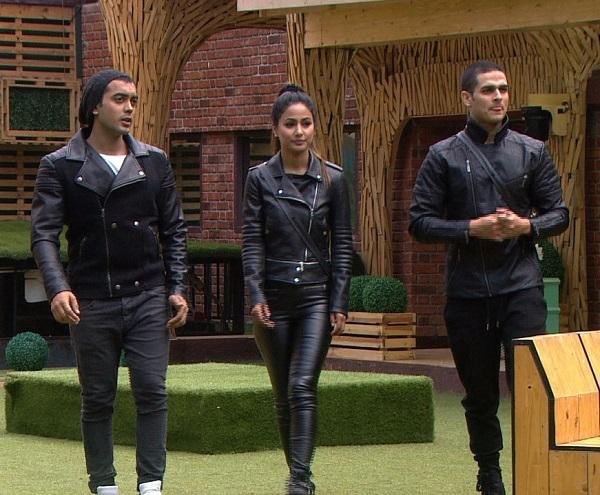 Seems like the fans of 'Hina-Priyank-Luv' trio will not see them together in the show after this week. Though the trio is going through a rough patch with Priyank joining Vikas' team after an ugly fight with Hina Khan, the trio definitely gave us friendship goals & it'll be disheartening for their fans to see one among them getting evicted from the show.(Photo: Colors) 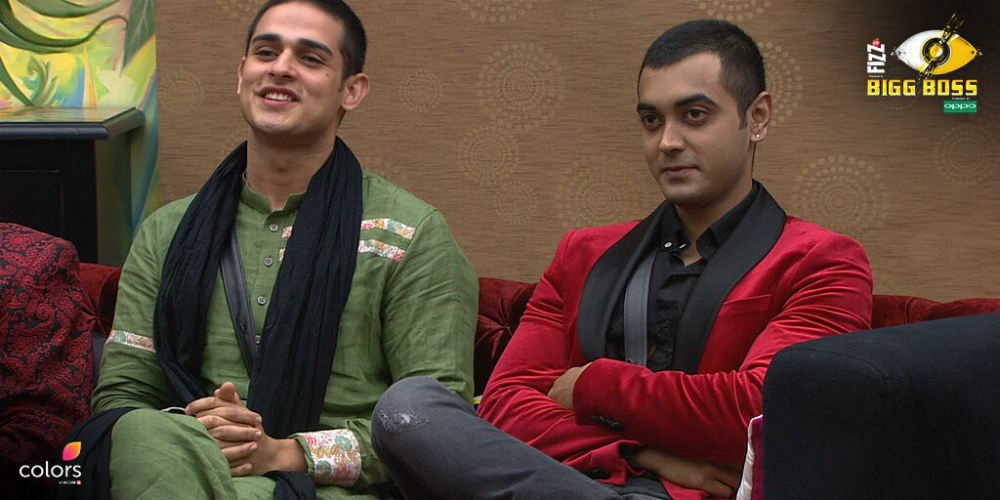 Who do you think will get evicted this week among Priyank and Luv? Do tell us in the comments section below! Stay tuned for more updates! (Photo: Colors)