Bigg Boss 11: This contestant gets EVICTED from the show just before the FINALE week! 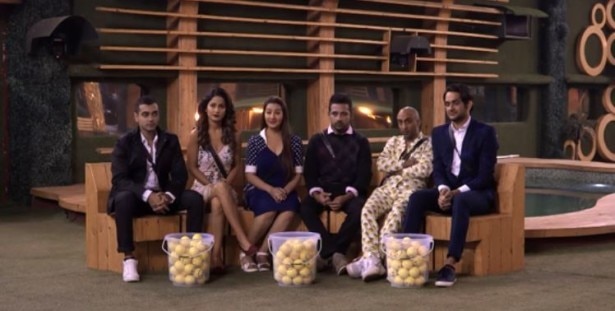 Popular reality show 'Bigg Boss 11' is now only a few days away from its grand finale. Various twists & turns are making the show more interesting day by day. (Photo: Colors)

This week four contestants - Hina Khan, Luv Tyagi, Shilpa Shinde and Vikas Guptta got nominated for eviction. The makers then introduced another twist & revealed that the voting lines are closed for this week. (Photo: Colors) 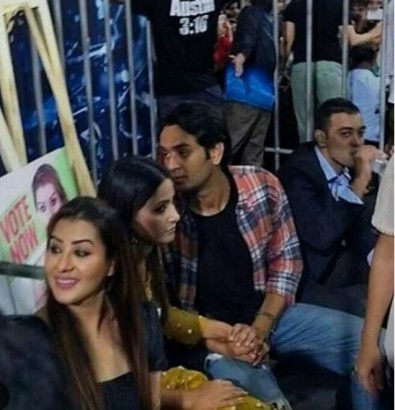 Through a ballot box, the people then decided the fate of these four gharwale. The contestant with the least number of votes has now got evicted from the 'Bigg Boss' house by show's host Salman Khan who has completed the shoot of 'Weekend Ka Vaar'. The name of the evicted contestant is now out. (Photo: Colors) 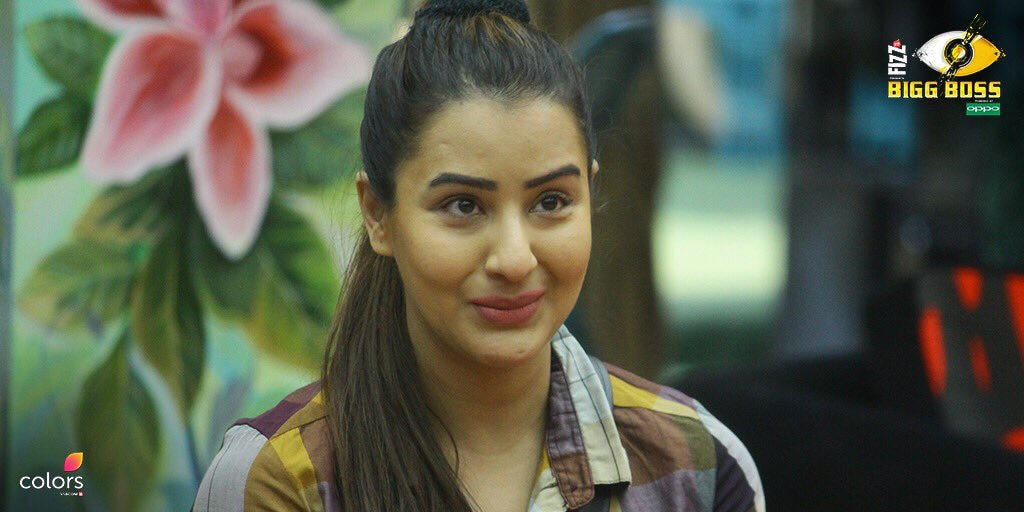 Shilpa Shinde's fans reached the mall in huge numbers and votes for their favorite contestant. Hence, Shilpa is safe from eviction this week. (Photo: Colors) 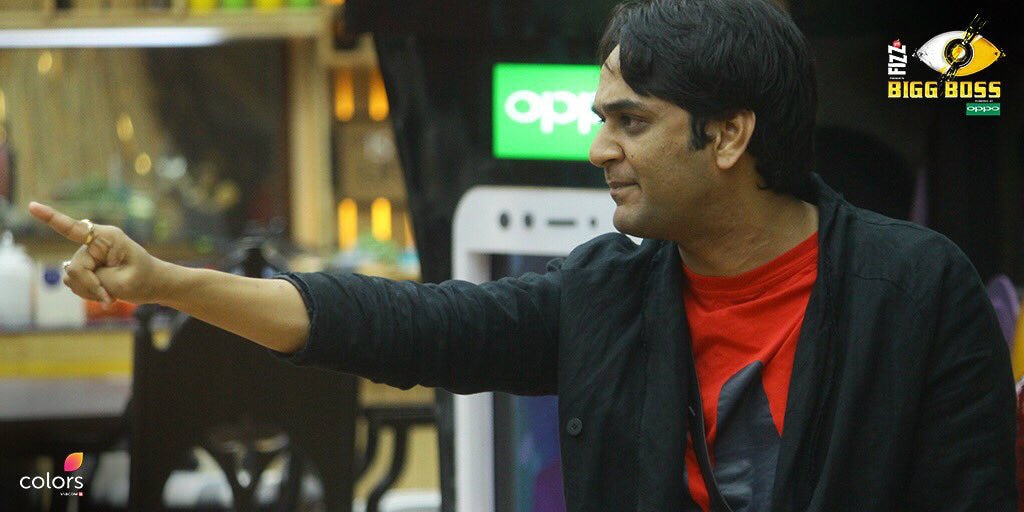 Vikas Gupta used to think that he's not much popular as compared to other contestants. But, Vikas was very happy after seeing that people had came at the mall in huge numbers to support him. Due to this, he's safe too.(Photo: Colors) 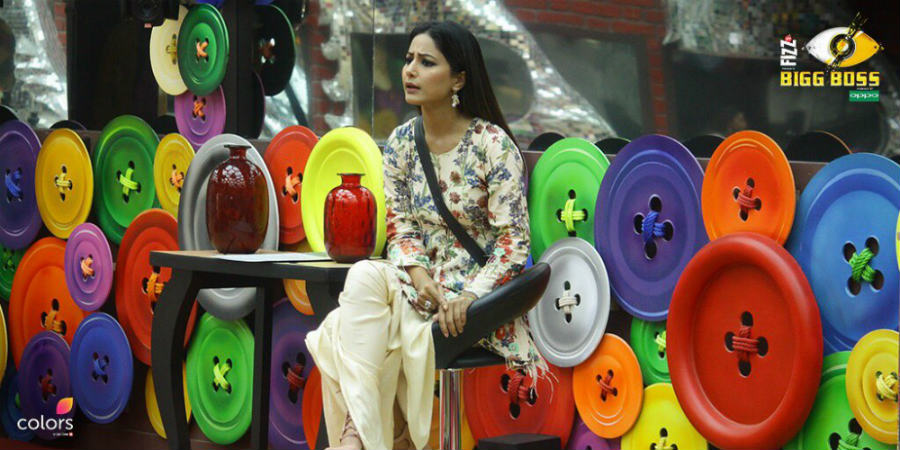 Hina is a popular TV actress and owns a huge fan-following even before her entry in the controversial reality show. Hence, people were expecting that her fans will save her in the mall voting too & it is indeed happened. Hina is safe too! (Photo: Colors) 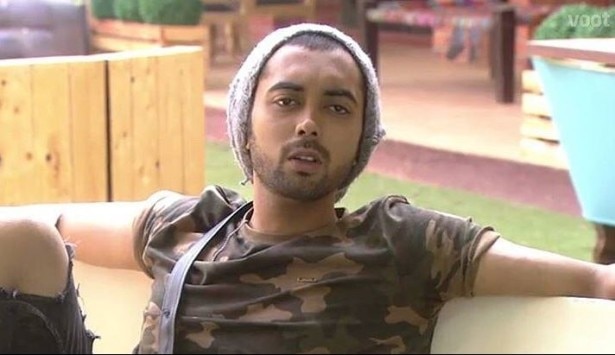 According to Bollywood Life, "Luv got the least number of votes and hence has been eliminated from Bigg Boss 11."(Photo: Colors) 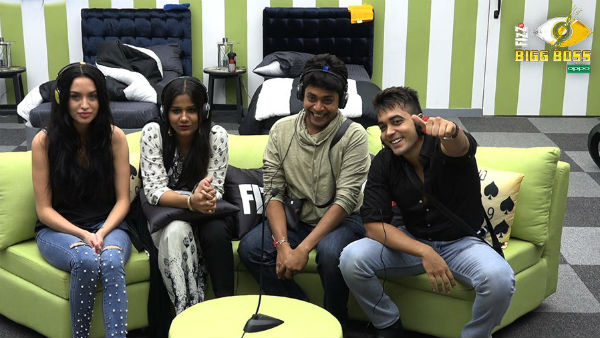 Luv entered the show as a 'padosi' contestant in the show. After doing nothing much in the initial weeks, Luv now owns a huge fan-following and viewers loved him for being a gentleman. (Photo: Colors) 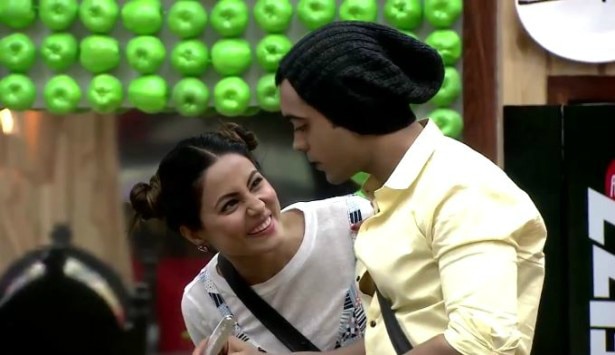 Luv was slammed many times for being inactive in the house but he definitely emerged as the underdog of the show. His friendship with co-contestant Hina was loved by the viewers. (Photo: Colors) Now that, his journey has finally came to an end, his fans will surely miss him on the show. With Luv's eviction, the show has finally got its TOP 5 contestants in Hina, Vikas, Shilpa, Akash & Puneesh. It'll be interesting to see who will finally win the show. Stay tuned for more updates! (Photo: Colors)