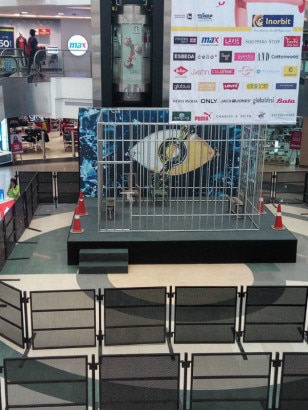 The contestants will appeal to the people on ground on why they should be saved from this week’s eviction. Through a ballot box, the people will decide the fate of these four gharwale. The contestant with the least number of votes will get evicted. (Photo: Twitter) 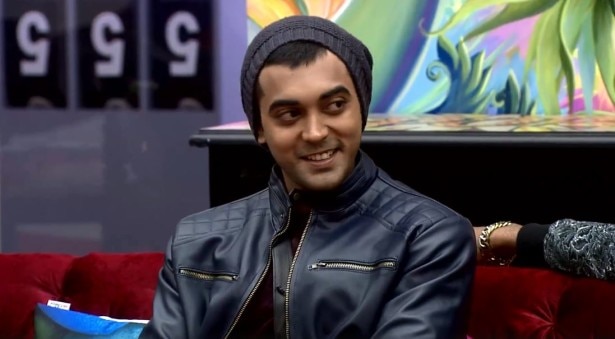 The contestant is none other than 'padosi' Luv Tyagi who has won the 'Ticket To Finale'. (Photo: Colors) 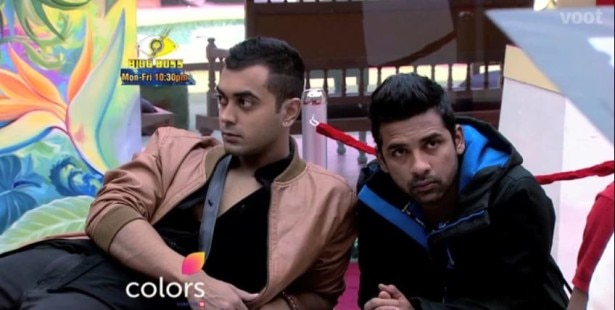 According to the famous khabari twitter handle '@TheKhabari2' that gives the inside Bigg Boss news and has never been wrong, "Love Tyagi is not going for "Mall Task. Becuase Luv Tyagi won the Museum Task (ticket to finale), And now he escapes from Elimination!" (Photo: Colors) 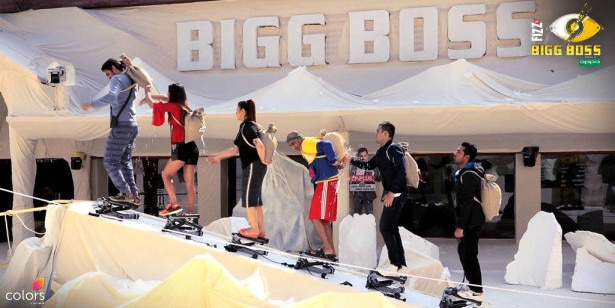 With this news, the popular reality show 'Bigg Boss 11' finally has its first finalist which is Luv Tyagi. (Photo: Colors) 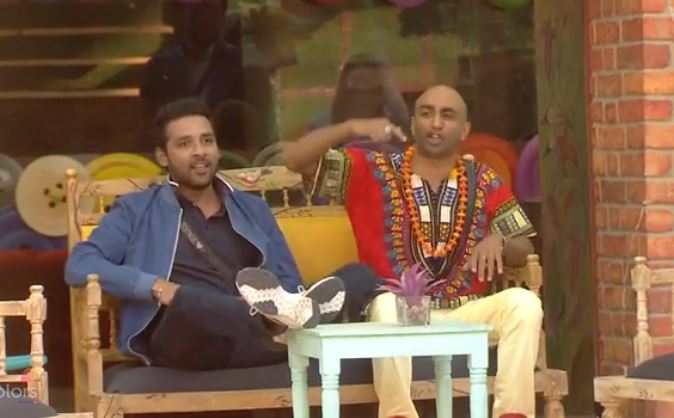 Also, now Akash Dadlani will be sent to the mall along with Hina, Vikas and Shilpa. (Photo: Colors) 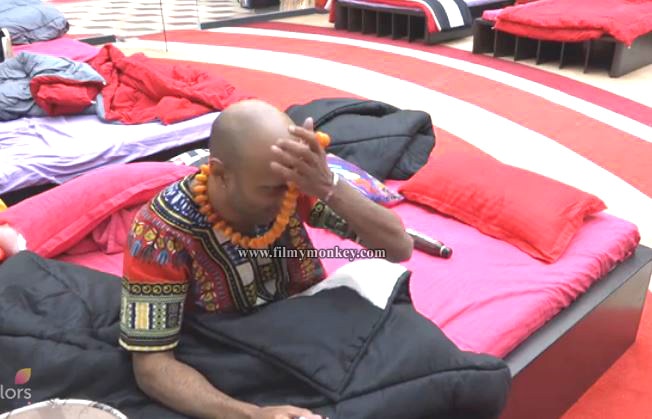 Now, it'll be interesting to see if, just like this week's nominations, "mataji ka mala" will save him from the eviction or not. [Akash was seen rubbing the mala gifted to him by Sshivani Durga on his forehead inside to get saved from nominations] (Photo: Colors) 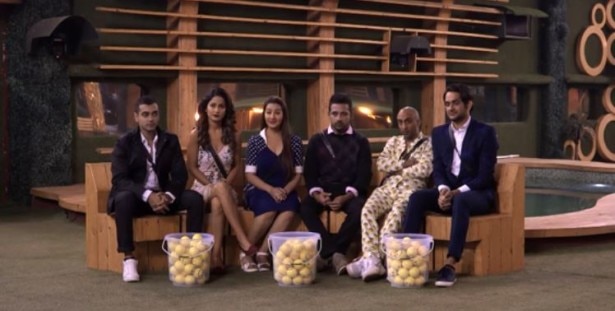