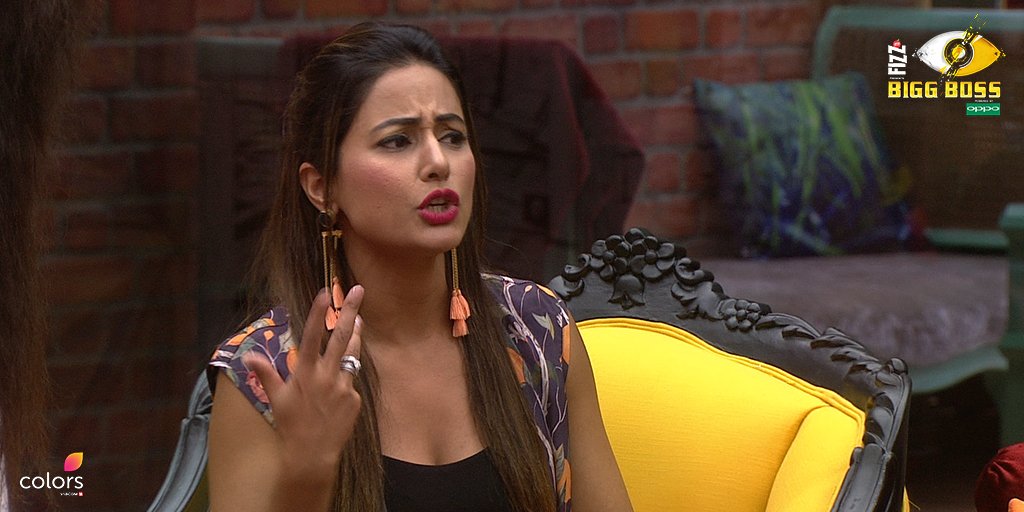 Ever since her entry in popular reality show 'Bigg Boss 11', TV popular 'bahu' Hina Khan is getting criticized for her behavior inside the house. People on social media are calling her with the names like 'fake', 'hypocrite' among others. [PIC CREDIT: COLORS] 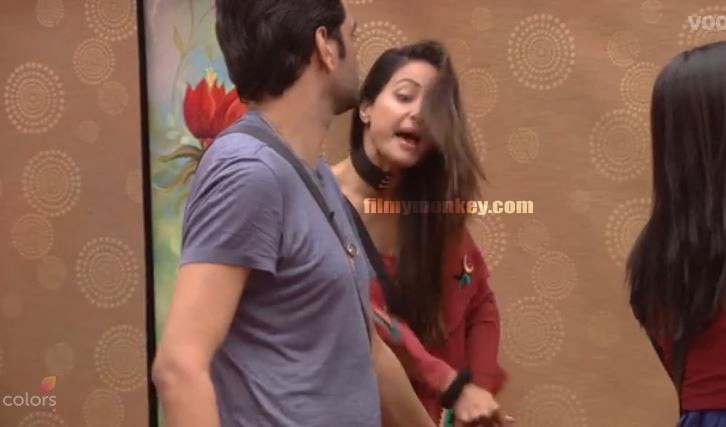 This week Hina Khan locked horns with Akash, Puneesh, Shilpa & Arshi in the nastiest fight of this season. (Photo: Colors) 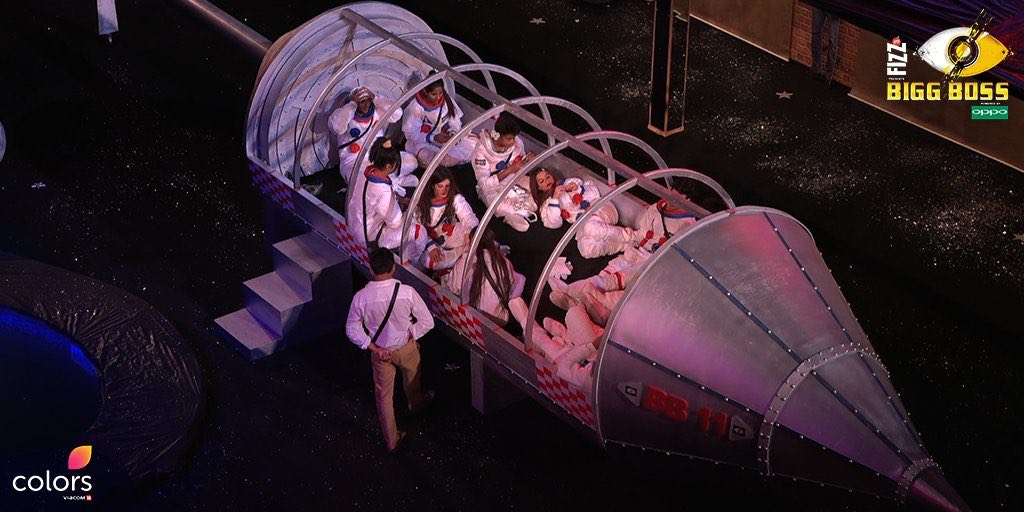 Also, in this week's luxury budget task 'Mission BB 11', the housemates have once again failed . As a result of this, the luxury budget as well as the winning amount has been reduced to zero. (Photo: Voot) 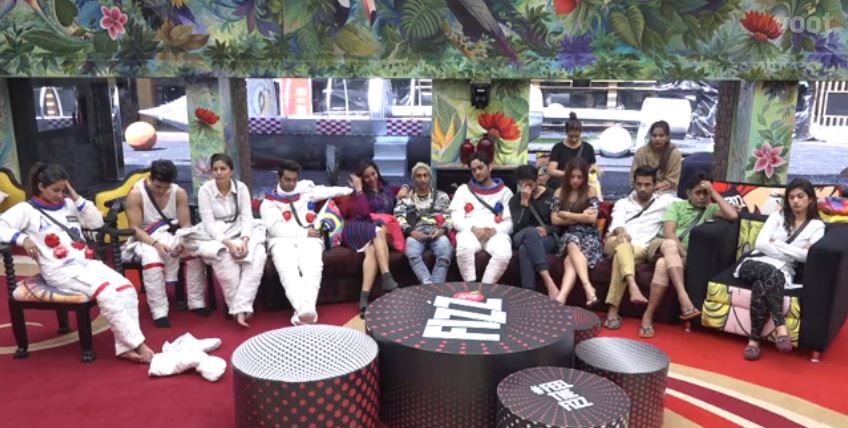 The housemates blamed Hina for the same and chose her as one of the worst performers. (Pic: colors) 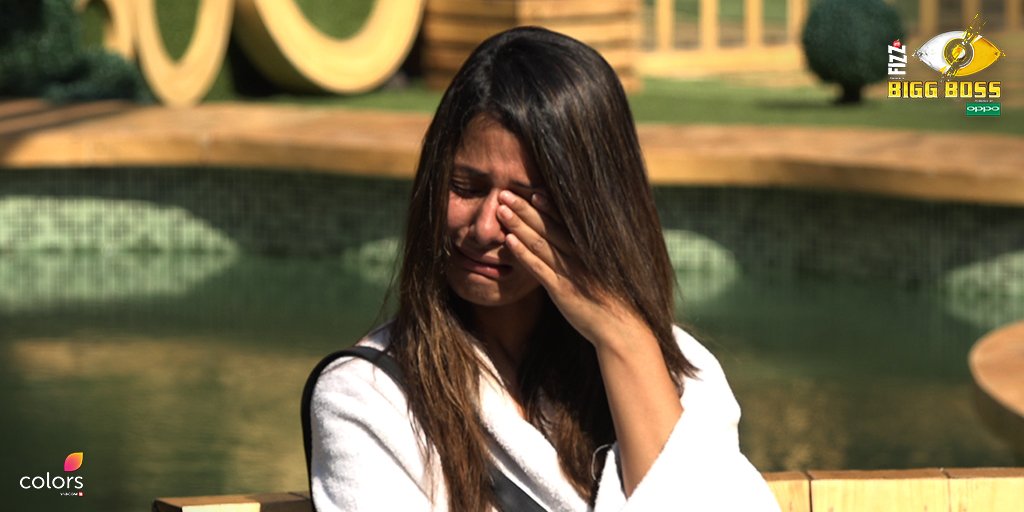 After all this, Hina was seen shedding tears over the failure of the Luxury Budget Task and the behavior of housemates towards her. (Photo: Colors) 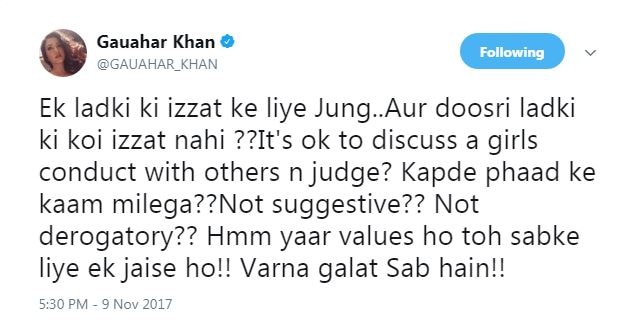 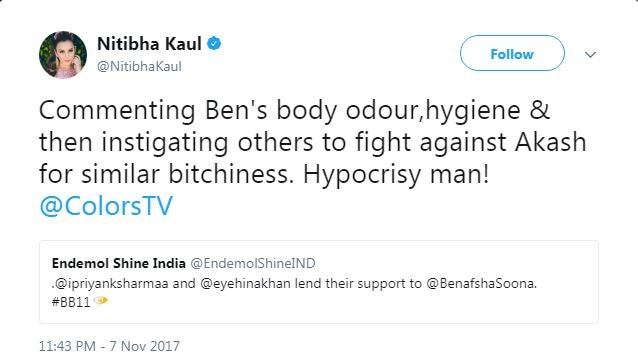 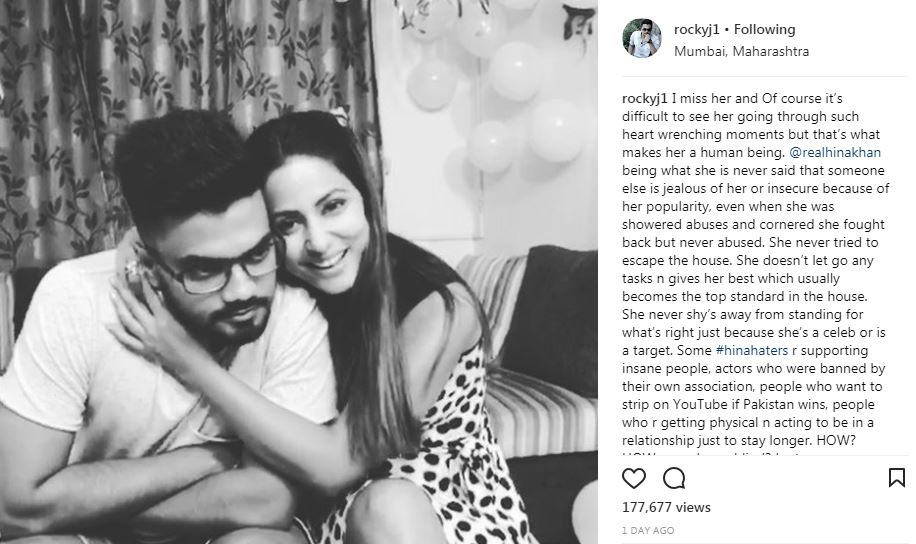 Recently Hina Khan's beau Rocky Jaiswal slammed her haters in a strong Instagram post. Now more celebs have come out in support of Hina Khan who wants her to stay strong in the game of 'Bigg Boss 11'. (Photo: Instagram) 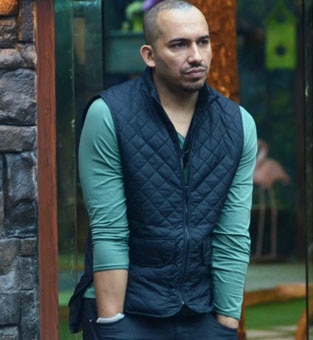 Ali tweeted, "Many negitivity on you but we take as it is positivity because we believe in you not other. Let the dog barks. WE SUPPORT HINA KHAN" (Photo: Twitter) 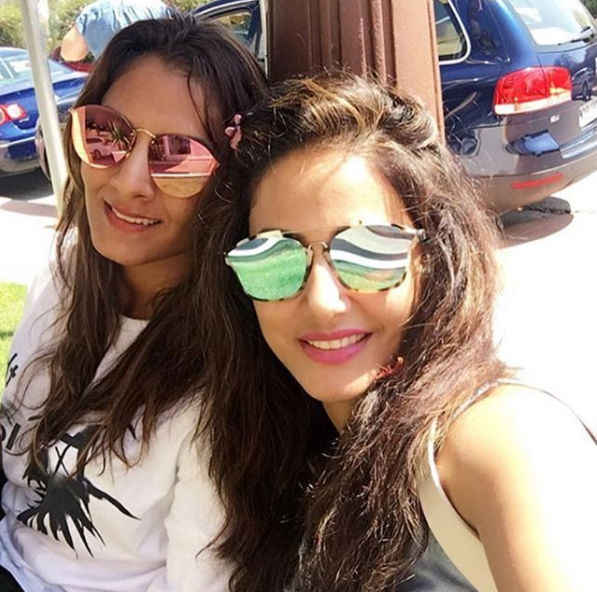 Wrestler Geeta Phogat, who bonded well with Hina Khan during the shooting of 'Khatron Ke Khiladi 8' also tweeted in support of her friend. (Photo: Instagram) 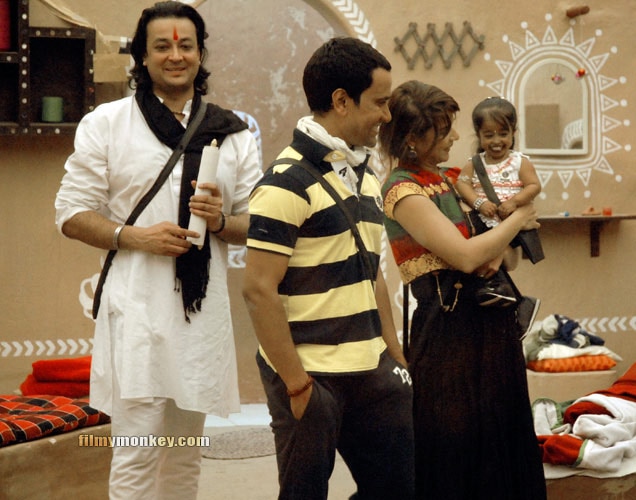 He wrote, "WE SUPPORT HINA KHAN Because she doesn't form any groupism.. People follow her because they consider her real n genuine... @BiggBoss @eyehinakhan" (Photo: Twitter) 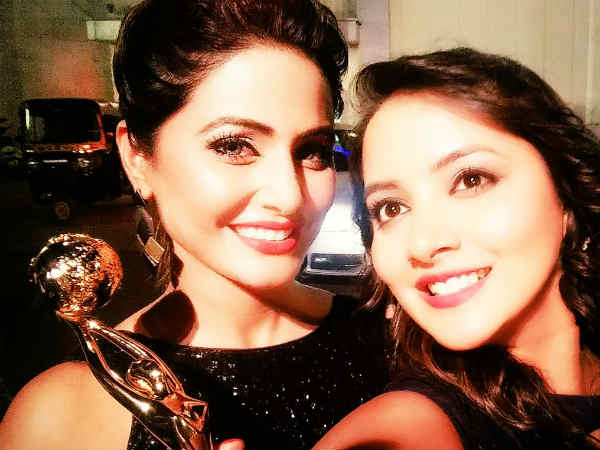 TV actress Nidhi Uttam, who is known for playing the role of Hina aka Akshara's sister-in-law 'Nadini' in 'Yeh Rishta Kya Kehlata Hai'has also came out in support of the TV actress and has called her a 'fighter'. (Photo: Instagram)

Nidhi tweeted, "U are a fighter, U stood strong for what was right n it takes great courage to accept what is wrong???? @eyehinakhan more power to you girl @11_Bigboss ????????" (Photo: Twitter) 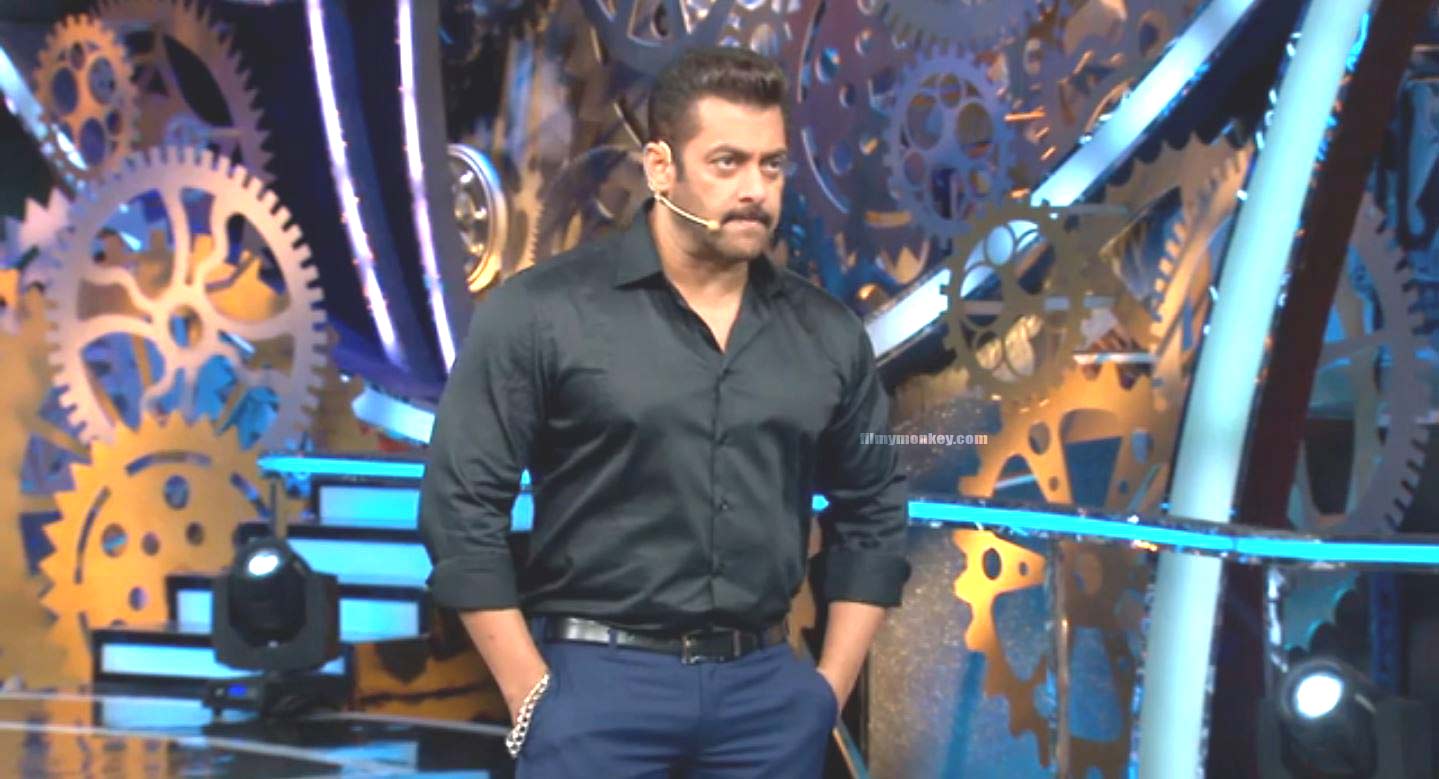 After all these reactions of TV celebs, it will be interesting to see the reaction of 'Bigg Boss 11' host Salman Khan on the same! Stay tuned for more updates! (Pic: Colors)