Bigg Boss 11: With Huge Twist in Nominations this week here are 9 contestants nominated for Evictions! 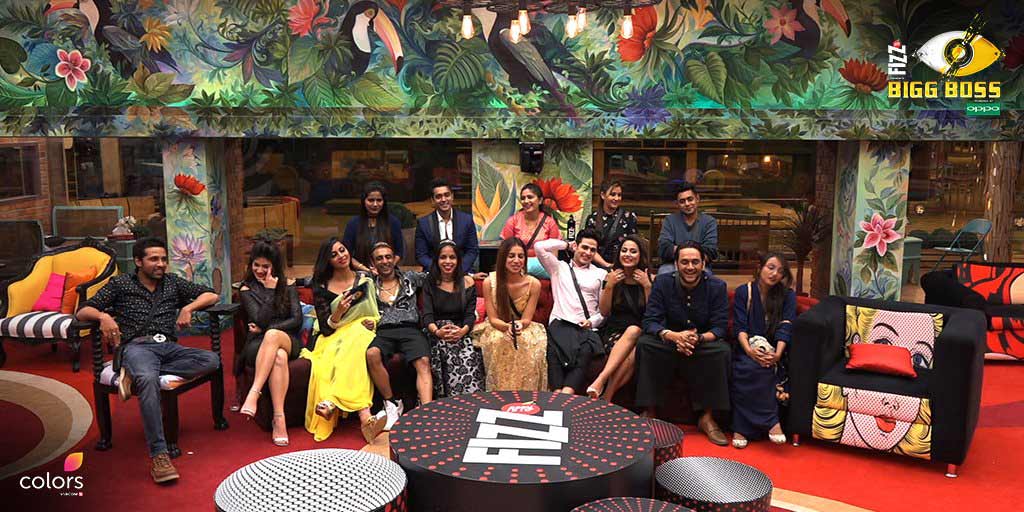 Here comes another set of nominations in the 5th week of Bigg Boss 11 and this time the makers bring in a huge twist in the process. The contestants were called in the confession room in pairs out of which we some some ver strange jodis. They had to decide among themselves, who out of the two would get nominated leaving the other one safe! Yes! that was a good trick played by makers as we saw many disagreements and arguments during this decision-making session inside confession room. Priyank Sharma was paired with another popular male celebrity contestant Hiten Tejwani. In the first glimpse video shared by BB 11, we saw Priyank telling Hiten "Main abhi aaya hun isiliye mujhe kam tension hai!". To which Hiten said "kuchh bhi ho sakta hai!". He probably meant the lashings by Salman Khan on Priyank in the 'Weekend Ka Vaar' over Arshi Khan's legal battle. Read on and we'll reveal who got nominated finally out of these two! 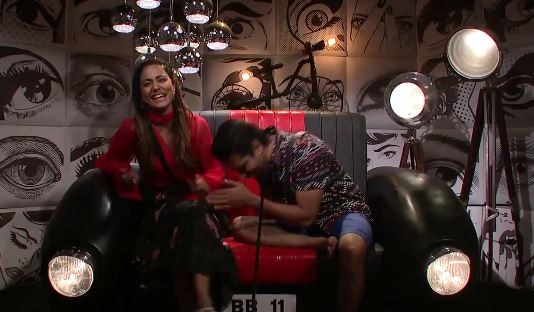 The famous Hina Khan was paired with none other than Puneesh Sharma who she has been at logger head for last one week after the latter used cuss words against her calling her even "badzaat". Hina had cried rivers over this too. But inside the confession room, Puneesh was seen begging Hina to save him. Who finally gave in? Read on.... 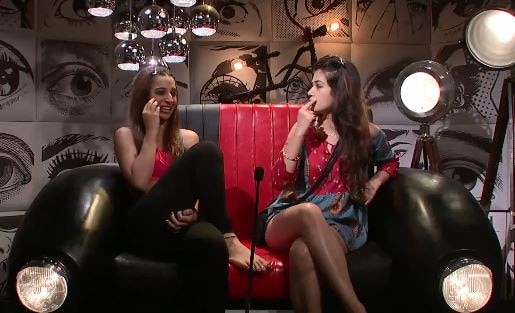 The two beauties of the BB 11 house were made to fight it out for nominations and they were both trying to convince each other how one deserves to be safe instead of the other. 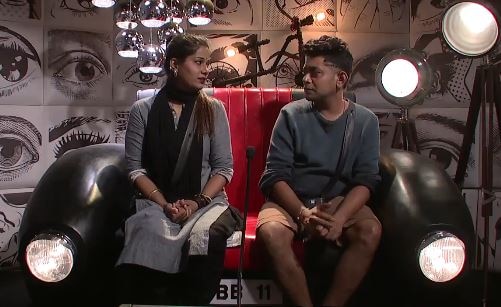 The padosis Sabyasachi and Mehjabi Siddiqui were paired together and we all know how the two have been hardly seen on cameras and they are both vulnerable to evictions. Mehjabi was in tears when Shaggy told her "yahaan par koi kisi ka nahi hai!". 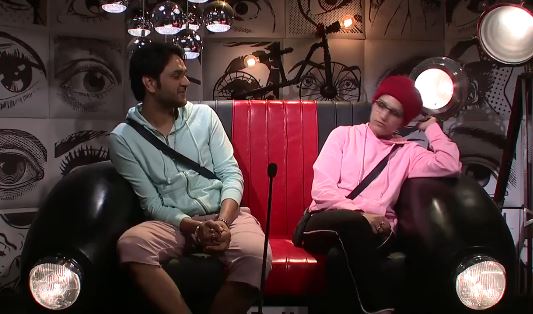 Vikas Gupta and Sapna Choudhary were paired together and we have seen some ugly fights between these two too. 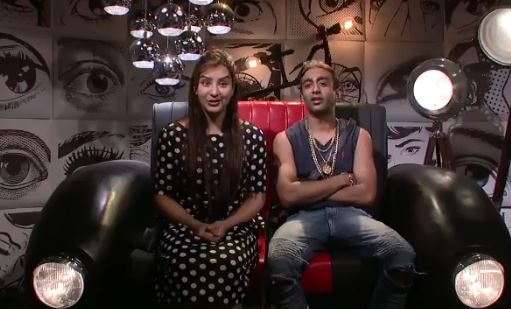 Aakash Dadlani was paired with Shilpa Shinde and it is shocking who out of these two finally gets nominated after their discussion. 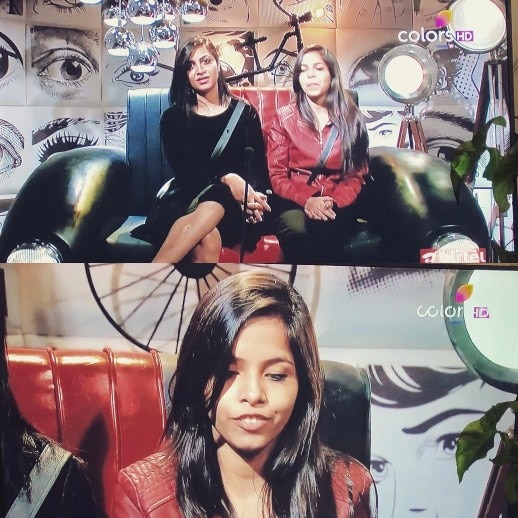 Arshi Khan & Dhinchak Pooja went in together and to our surprise the latter nominated herself willingly. And finally 8 contestants were nominated this week were - Shilpa Shinde, Sabyasachi, Hiten Tejwani, Bandagi Kalra, Benafsha Soonwalla, Hina Khan, Sapna Choudhary & Dhinchak Pooja. Ben and Bandgi both got nominated since they couldn't one name. Bigg Boss nominated Priyank though he was safe, for still going on leaking the outside news in the house. 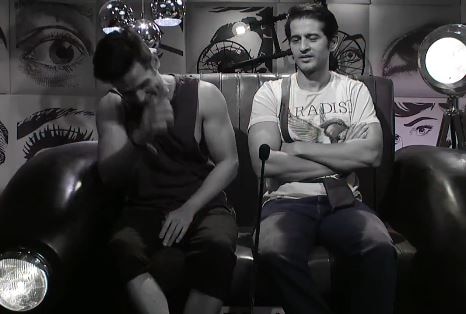 So we see some celebs escaping the nominations like Shilpa Shinde but Hina giving it up for Puneesh came as a surprise! Whether Aakash uses his 'Suraksha Kavach' to stay safe is also seomthing we look forward to. What are your views? Let us know in comments below! #BB11 lekar aaye hai nominations mein ek anokha twist! Aaj raat 10:30pm dekhiye kya koi dega dusre ke liye khud ki kurbaani? #BBSneakPeek pic.twitter.com/YORh8TvgnK— COLORS (@ColorsTV) October 30, 2017