TV actor Varun Badola to be part of Bigg Boss 11

By: Jeevika Singh
Updated: 11 Sep 2017 01:24 PM
New Delhi: Only few weeks are left for Colors TV’s controversial show, Bigg Boss 11. Last week, the name of popular MTV Raodies contestant Varun Sood was speculated to be in the show. Later on actor confirmed that he has been approached for the show.

Well, now we hear that TV actor Varun Badola, who is known for serial ‘Des Mein Nikla Hoga Chand’ will be part of the show. The show is set to come on TV screens from October 1 and yet rumours on contestant names are doing round. Yet again our source told us that actor Varun Badola will get in to the show. Earlier Varun was in news when his sister Alka Kaushal was in legal trouble. Sources also reveal how Bigg Boss makers were keen of getting her in the show, but due to her age and some other issues she wasn't available and the makers roped in her brother Varun Badola. 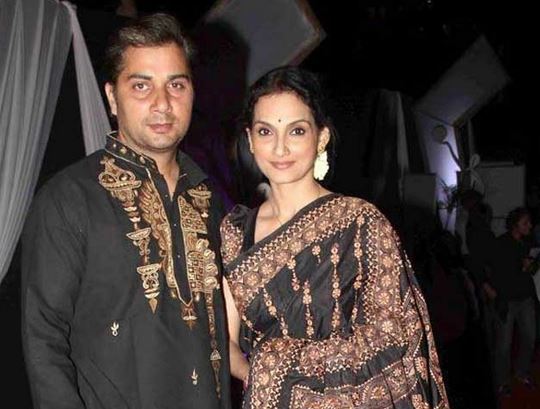 The other TV celebs which are final for the show are Niti Taylor, Abrar Zahoor, Nikitin Dheer and Pearl V Puri. Show will be based on the theme of neighbors, where there will be two houses.

Show will be hosted by Salman Khan. The other popular face that might be in the show are, Nia Sharma, Ayaz Ahmed, Cezzane Khan and Gauri Sharma.