'May I Come In Madam?' actress Nehha Pendse is having the time of her life in Italy.

By: Filmymonkey Team
Updated: 02 Jul 2019 10:13 AM
TV actress Nehha Pendse, who was last seen competing against her & 'Bigg Boss 12' co-contestant Srishty Rode in one of the episodes of 'Kitchen Champion', own a huge fan-following and she often make headlines due to her stunning pictures or pole dancing. The talented actress is on a break from TV and is currently holidaying in Italy. 'May I Come in Madam?' fame Nehha Pendse has been sharing various pictures-video from her vacation on social media. 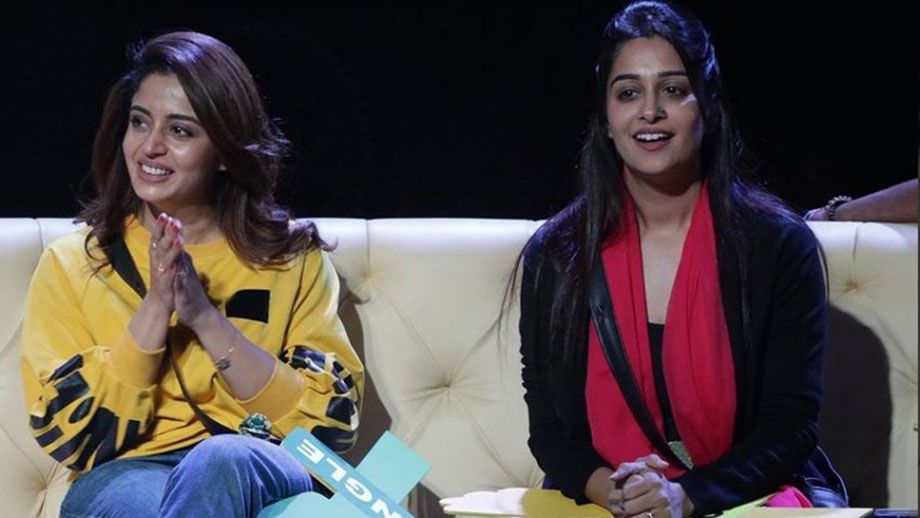 In the pictures, Nehha Pendse is beaming with joy and is enjoying her time in Italy. Most recently, she has posted few pictures on Instagram in which she can be seen posing in a monokini looking stunning as ever. The pictures have been captioned as, "Indoor pool - controlled temp - a kickass aqua coach = happy me ???? u have been a dream Milan ❤️"


Indoor pool - controlled temp - a kickass aqua coach = happy me ???? u have been a dream Milan ❤️

Nach Baliye 9: Popular Bigg Boss 11 couple to be PART of the show?

Isn't she looking gorgeous in every single picture?

On the career front, Nehha Pendse made her TV debut in 1995 with 'Captain House' and her last fiction show was Life OK's much-loved sitcom 'May I Come in Madam?' in which she played the lead role of 'Sanjana'. The actress has also acted in various Marathi, Tamil, Telegu, Malayalam films other than Hindi movies.