Seen as a contestant in 'Bigg Boss 12', TV actress Nehha Pendse will exchange wedding vows with longtime beau in a Maharashtrian ceremony early next year.

By: Filmymonkey Team
Updated: 15 Sep 2019 10:16 AM
TV actress Nehha Pendse, who was last seen in Colors' 'Kitchen Champion' with her 'Bigg Boss 12' co-contestant Srishty Rode, own a huge fan-following and often make headlines due to her stunning social media pictures or pole dancing. While Nehha Pendse is currently on a break from work, she is in a happy space in her personal life. Last month, Nehha Pendse finally confirmed that she is in love with Shardul Singh Bayas who is not from the industry. Now, the couple is all set to take their relationship to the next level by getting married. 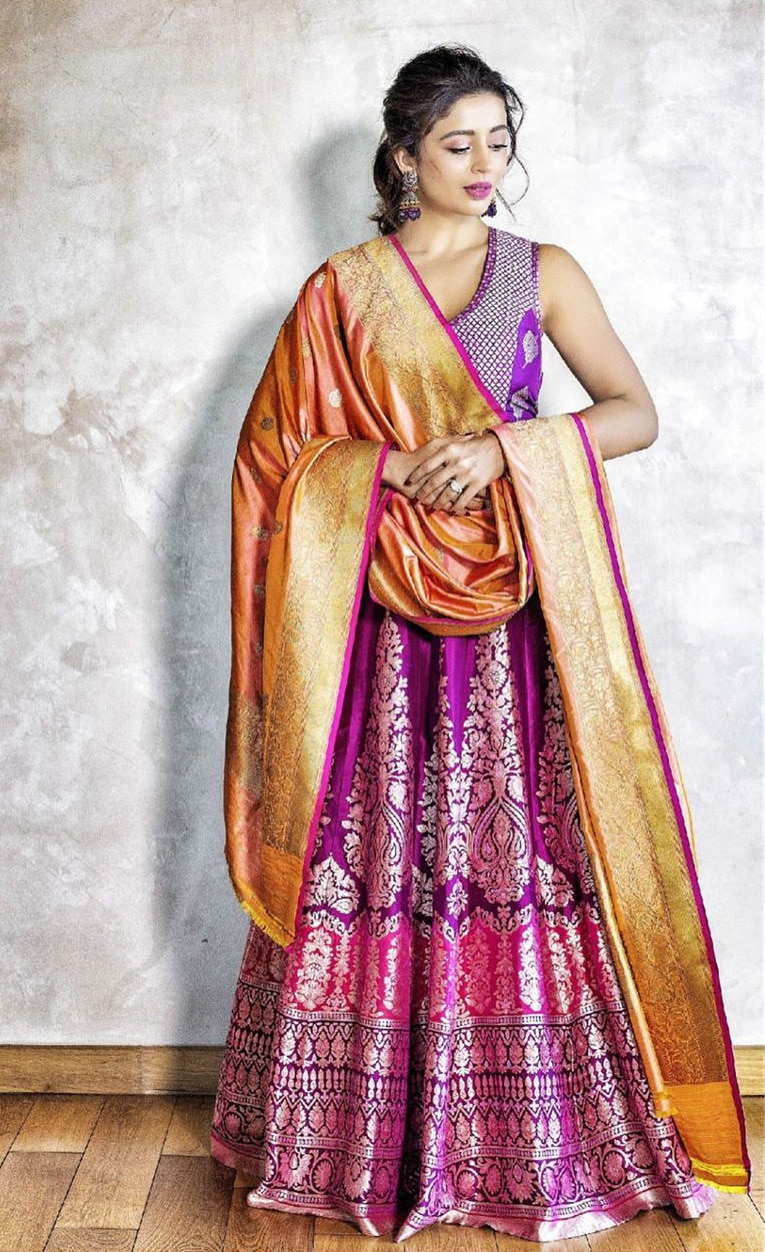