Bigg Boss 12 contestant Saba Khan to make her acting debut with THIS TV show; DEETS INSIDE!

Bigg Boss 12 contestant Saba Khan will make her acting debut on television with a mythological show.

By: Filmymonkey Team
Updated: 30 Apr 2019 06:44 PM
HIGHLIGHTS
New Delhi: Popular reality show Bigg Boss, over the years, has proved to be a successful launching pad for several people, who wish to enter the world of showbiz. The twelfth season of the Salman Khan hosted show saw Dipika Kakar lift the winner’s trophy. Although, the commoner contestants including Romil Chaudhary, Saba Khan and Deepak Thakur didn’t win the show, they managed to garner a significant fan following. Some of them have even bagged good projects and Romil is even rumoured to be a part of Dipika Kakar's upcoming show 'Pani Puri' on Star Plus. 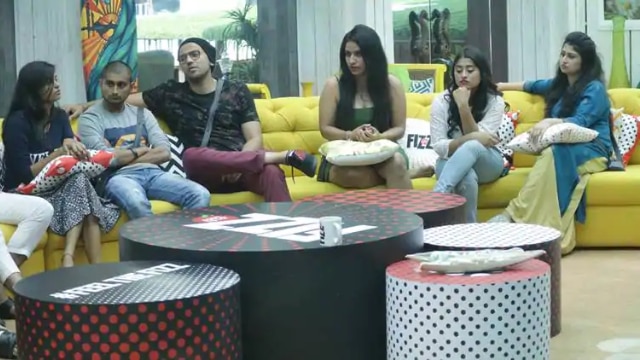 We had earlier informed you that BB 12 contestants Saba Khan and Somi Khan wanted to act and they have now joined acting classes.