Roshmi Banik's latest Instagram post for 'Bigg Boss 12' buddy Shivashish Mishra has given rise to speculations that they are in love.

By: Filmymonkey Team
Updated: 03 Apr 2019 07:58 PM
HIGHLIGHTS
The twelfth season of Salman Khan hosted reality show 'Bigg Boss' came to an end in December last year with Dipika Kakar announced as the winner. Ever since then, the contestants of 'Bigg Boss 12' are grabbing headlines. Recently there were reports that Rohit Suchanti & Srishty Rode are dating each other. While Rohit admitted his feelings for Srishty, she claimed that she likes him only as a friend. Now 'BB12' Roshmi Banik's latest social media post for co-contestant Shivashish Mishra has given rise to speculations that they are more than friends. 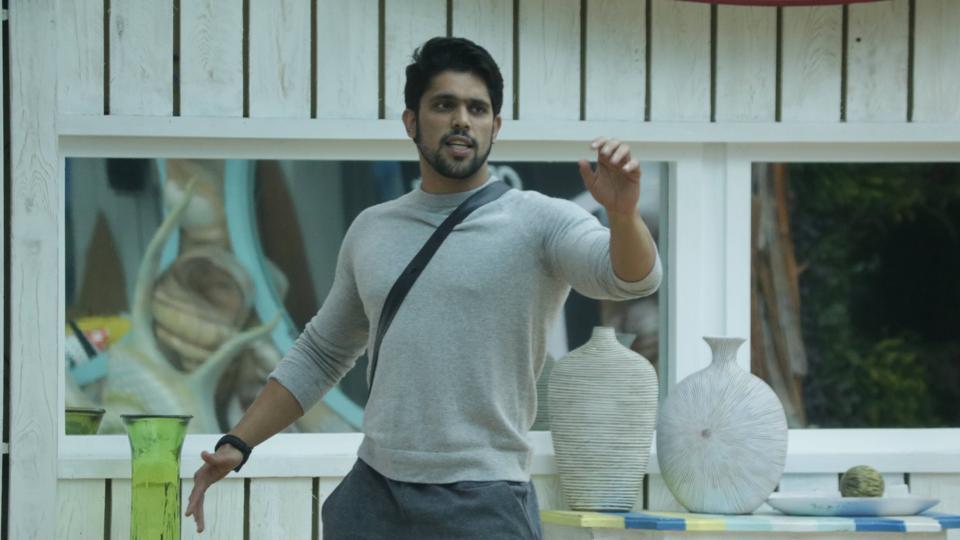 Yesterday (2nd April), Roshmi posted few pictures with Shivashish on Instagram as he is apparently moving to Indore due to work for some time. Roshmi's lovey-dovey message for Shivashish in the caption & the comment of their 'Bigg Boss 12' co-contestant Deepak Thakur on the picture has given rise to the rumours that they are dating each other.