By: Filmymonkey Team
Updated: 06 Jun 2019 09:03 PM
India's biggest reality show 'Bigg Boss', hosted by superstar Salman Khan, is set to come back on small-screen with its thirteenth season on Colors soon. 'Bigg Boss 13' will see only celebrities participants this time and the makers are trying their level best to rope in a great set of contestants for the reality show. As reported earlier, popular names like Rajpal Yadav, Ankita Lokhande, Donal Bisht among others have been approached for upcoming 'Bigg Boss' season. Now, the latest buzz suggests that, Donal's 'Roop - Mard Ka Naya Swaroop' is also in talks. 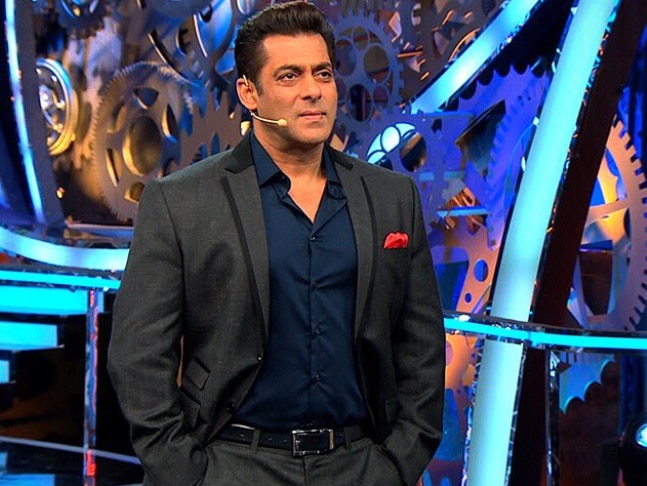 Speaking about the same, a Pinkvilla reports states that, "Shashank Vyas has also been offered the reality show."