Dalljiet has quit ‘Guddan’ to participate in the upcoming season of ‘Bigg Boss 13’. A report in an entertainment portal has suggested that she has informed the makers of the show that she won’t be able to continue as Antara. The makers have already started the search for their new Antara in ‘Guddan’.

“Yes, Dalljiet is serving her notice period. She will be participating in Bigg Boss 13 and that’s why have informed Guddan makers to start looking out for her replacement,’’ a source told SpotboyE.

Interestingly, Dalljiet Kaur’s ex-husband Shaleen Bhanot has also been approached for ‘Bigg Boss’. The former couple got separated in 2015 after Dalljiet accused Shaleen of domestic violence. They were granted divorced in 2016. 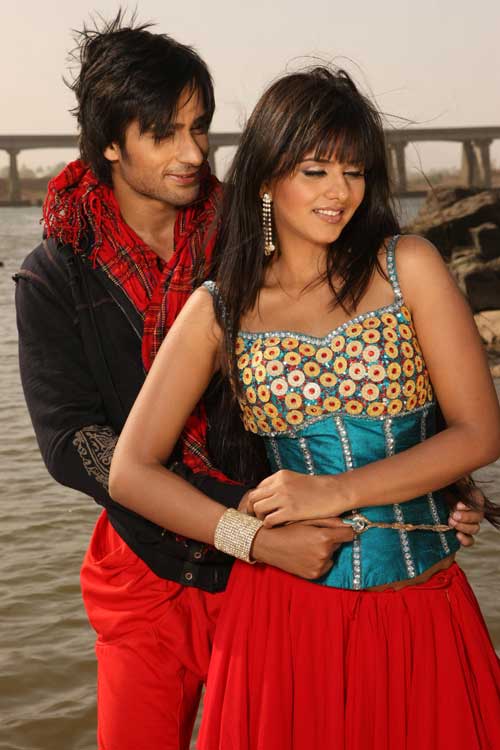 Talking about ‘Bigg Boss 13’, the makers have released the first promo of the reality show. Salman Khan turned into a station master in the promo and even informed fans that the contestants will reach the finale within the first four weeks.

Our excitement levels are soaring high as #BiggBoss13 is right around the corner with superstar @BeingSalmanKhan!

What are you looking forward to the most? #BiggBoss #BB13 #SalmanKhan pic.twitter.com/N6hfPVJgmx

‘BB 13’ is expected to go on-air on Colors channel post the culmination of ‘Dance Deewane 2’. The reality show will only feature celebrities as contestants in the new season.