'Bigg Boss 13' Contestant Dalljiet Kaur On Her Elimination, "I'm Shocked To Be The First One To Be Evicted"

By: Filmymonkey Team
Updated: 13 Oct 2019 01:38 PM
She's fit, famous and showcased her humane side ever since she entered Salman Khan hosted 'Bigg Boss 13' house. The most sorted and ever so talented Dalljiet Kaur's journey inside the 'Bigg Boss' house has been quite eventful but unfortunately she became the first one to face elimination in yesterday's (12th October) episode. Dalljiet’s maturity and the ability to play fair have been most talked about in and outside the house. 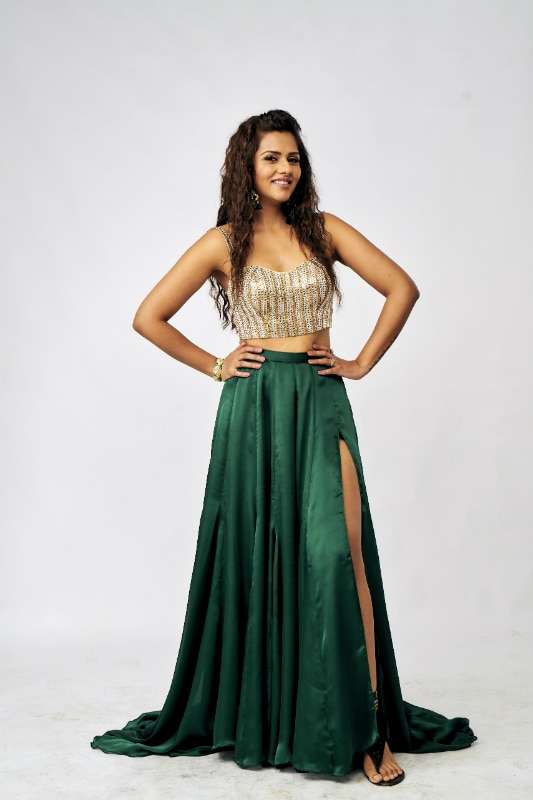 Bigg Boss 13: Did You Know That Rashami Desai Had Once Played Parallel Lead Role In An SRK Film In 1994? Trailer Inside!