Another contestant will bite the bullet and end their journey this season. Rashmi Desai or Koena Mitra, who will leave and who will survive?

By: Filmymonkey Team
Updated: 13 Oct 2019 06:17 PM
This weekend, the audience is in for a shocker as another 'Bigg Boss 13' contestant will face elimination after Daljiet Kaur last night. The contestants seem to be still grappling with the truth and anticipating the next one. The weekend is often known to be a myth-buster one that shows the locked-in contestants the mirror. A reality check needs to be given again and host Salman announces the second stint of ‘Galat Fehmi ka gubbara.' Salman Khan also shows his eagerness to know whose balloons will get burst first. 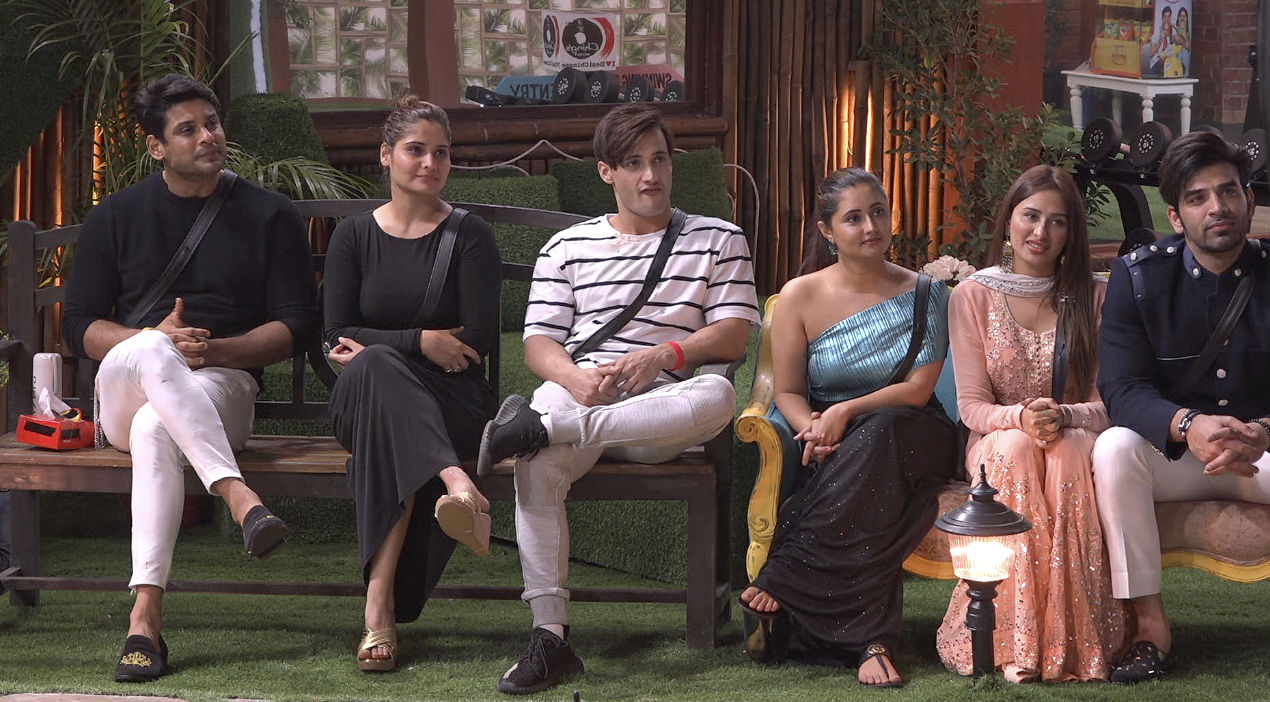 Shocking revelations come to the forefront as most housemates claim to have a problem with Sidharth Shukla's behavior. Koena Mitra is targeted too for her rude and arrogant approach.