'Bigg Boss 13' Day 7 PREVIEW: Luxury Budget Items Or Letters From Loved Ones, What Will The Contestants Choose?

Much to everyone's delight 'Bigg Boss 11' runner-up and special guest Hina Khan introduces the new supermarket of the house to the contestants but again, it's not as easy as it sounds.

By: Filmymonkey Team
Updated: 06 Oct 2019 05:05 PM
While the audience is aware it is no eliminations week in 'Bigg Boss 13', it's still a mystery for the housemates. While Koena Mitra and Dalljiet Kaur are left on a cliffhanger, anticipating their fate in the show, host Salman Khan is in a mood for some fun. He makes an entry grooving to ‘Janam Samjha Karo’. Affected by Salman Khan’s words in the previous days' episode, Aarti Singh is still trying to untangle the mixed signals and is seen opening up to Devoleena Bhattacharjee and Paras Chhabra. Keeping the entertainment at its peak, Abu Malik choose to cringe, which wins him the title of Dhinchak Pooja of the house. 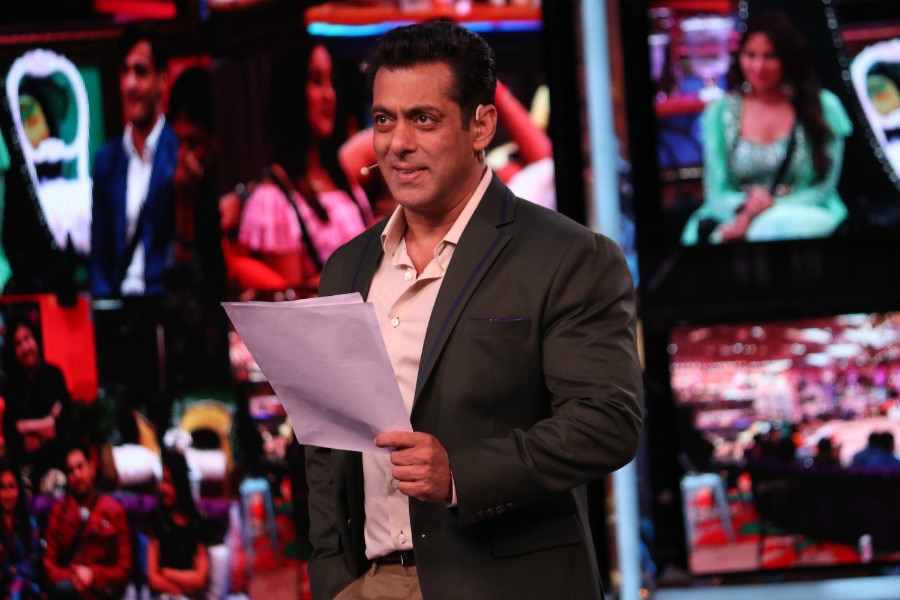 Salman further turns to address the rationing issue and cracks a whip on Shehnaz for her poor management skills and gives her advice to do her job better. But in no time it turns into a laughter riot thanks to Shehnaz and her quirkiness. Furthermore, Salman adds more drama to the madness and reads out a letter of love, complain and warning written by the housemates for each other.