'Bigg Boss' announces the second task of the week called 'Rani No. 1' for which the entire house is turned into a kingdom where 'Bigg Boss' is the king and the ladies of the house are his queens.

By: Filmymonkey Team
Updated: 08 Oct 2019 05:48 PM
The 'Bigg Boss 13' contestants commence their new day inside the house with an energetic song ‘Nagada Sang Dhol’ indicating that something dhamakedar is in store for them today. This year to add an extra tedha twist in the game, 'Bigg Boss' had assigned duties right from the first day and the housemates had to comply. But the kitchen duties seem to be creating an unrest inside the house and has become the biggest reason for the majority of fights and arguments. 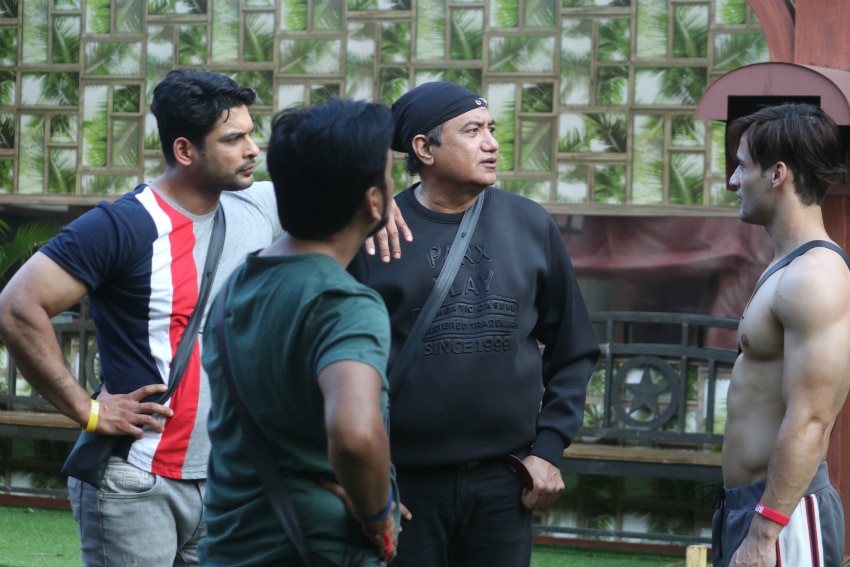 Devoleena Bhattacharjee, who is in charge of making breakfast for the housemates is extremely hurt by the behavior of the other contestants towards her. She has time and again made it clear that she is not the maid of the house and can't fulfill everyone’s demand. She's laid a strict rule, that everyone has to be around when breakfast is being prepared and eat it together, but the housemates seem to be breaking this rule and irking Devoleena. She bursts out at them this time and an argument ensues.