Evicted 'Bigg Boss 13' Contestant Dalljiet Kaur To Re Enter As Wild Card Along With Koena Mitra?

'Guddan Tumse Na Ho Payega' actress Dalljiet Kaur, who got evicted from 'Bigg Boss 13' in second week, might return to the show!

By: Filmymonkey Team
Updated: 31 Oct 2019 10:32 AM
Colors' popular reality show 'Bigg Boss 13', hosted by superstar Salman Khan, is getting interesting with each passing day and is set to witness its first finale this weekend. As revealed earlier in the show, 'Bigg Boss 13' will witness the entry of many wild-card contestants post first finale and few confirmed names are already out. Names of four wild card contestants - Shefali Zariwala, Khesari Lal Yadav, Vikas Pathak aka Hindustani Bhau and Tehseen Poonawalla, have already been announced whereas evicted contestant Koena Mitra too might re-enter 'Bigg Boss' house. 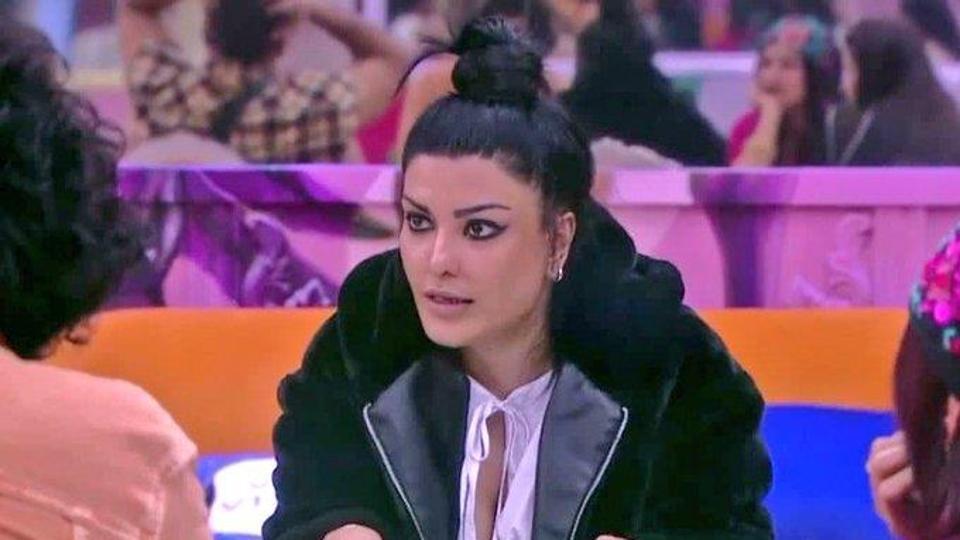 Now latest buzz suggests that, another evicted 'Bigg Boss 13' contestant too might make her comeback in the reality show along with Koena Mitra and she's none other than Dalljiet Kaur.

NEXT Beyhadh 2: Jennifer Winget's New Look In A Different Hair Color As Dangerous 'Maya' From Season 2! Posts A Fresh Pic!