By: Filmymonkey Team
Updated: 12 Oct 2019 10:27 AM
New Delhi: Salman Khan’s ‘Bigg Boss 13’ has managed to become the talk of the town, all thanks to the continuous drama on the show. The popular reality show kick-started with a bang with 13 celebs- Devoleena Bhattacharjee, Sidharth Shukla, Rashami Desai, Paras Chhabra, Dalljiet Kaur, Asim Riaz, Arti Singh, Abu Malik, Mahira Sharma, Siddharth Dey, Shefali Bagga, Shehnaaz Kaur Gill and Koena Mitra. The ‘BB 13’ contestants are leaving no stone unturned to grab maximum eyeballs. The first week of the show saw no elimination, giving the celebs another week to survive in the ‘Bigg Boss’ house.

Four celebrities including Rashami Desai, Koena Mitra, Dalljiet Kaur and Shehnaaz Gill were nominated for eviction in the second week. Fans are eagerly waiting to see who will become the first contestant to get eliminated in ‘Bigg Boss 13’. 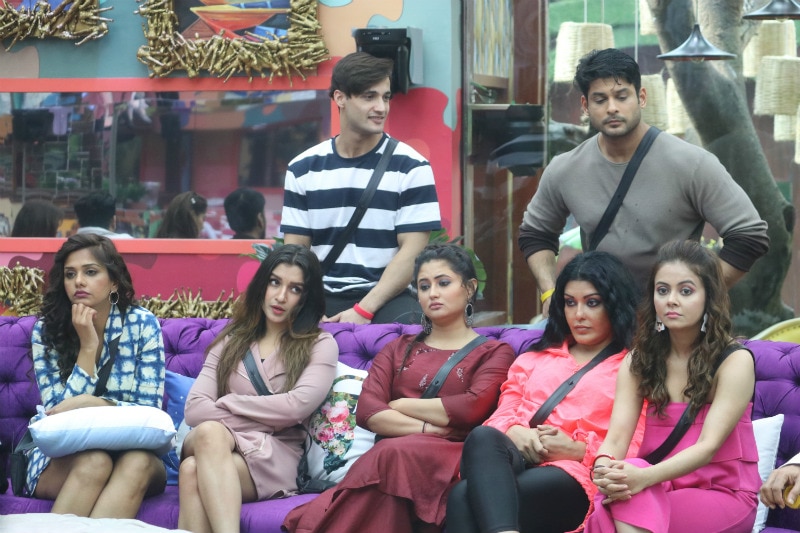