On the first day of their stay inside 'Bigg Boss 13' house, contestants Paras Chhabra and Asim Riaz will indulge into an ugly fight.

His charm, his style, his swag! We are loving every moment of @BeingSalmanKhan on stage as he hosts the Bigg launch of #BiggBoss13! You can't miss a thing, tune in NOW. @Vivo_India #BB13 pic.twitter.com/AarDSqLTaw

During the premiere, 'BB13' contestants Paras Chhabra and Asim Riaz indulged in an argument when the TV actor teased the model as Madhir Sharma called him her brother during the show's premiere. The duo will be seen fighting with each other on the very first day of their stay inside the 'Bigg Boss' house in tonight's (30th September) episode. As show in the precap video in yesterday's episode, the argument will take place between the duo when Paras will ask Asim to stop repeating that he is from Jammu-Kashmir. This will irk Asim who will then get into a heated argument with Paras.

Watch the precap promo below:

Seems like, 'BB13' contestants just don't want to waste their time and have already started giving content to stay in limelight. Now, it'll be interesting to see if Paras and Asim will talk it out and solve their differences or they'll become rivals in the reality show. 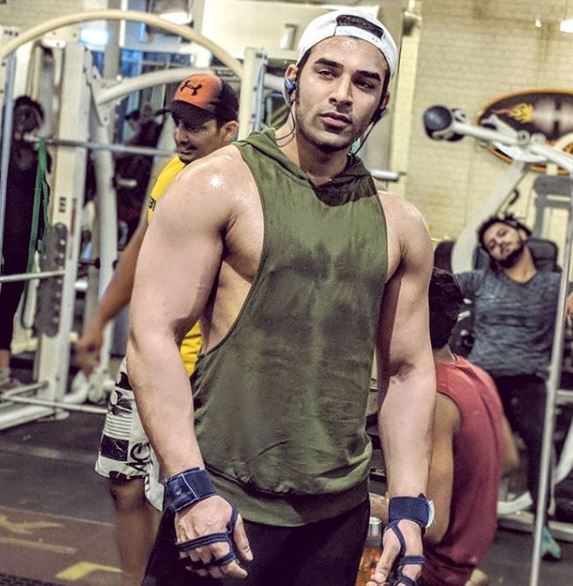 Speaking further about the reality show,  'Bigg Boss 13' will air at 10:30pm slot on weekdays. In the promos of 'Bigg Boss 13', host Salman has revealed that the contestants will get a chance to reach the finale in just four weeks. However, they have to fight for survival for another two months before the grand finale. 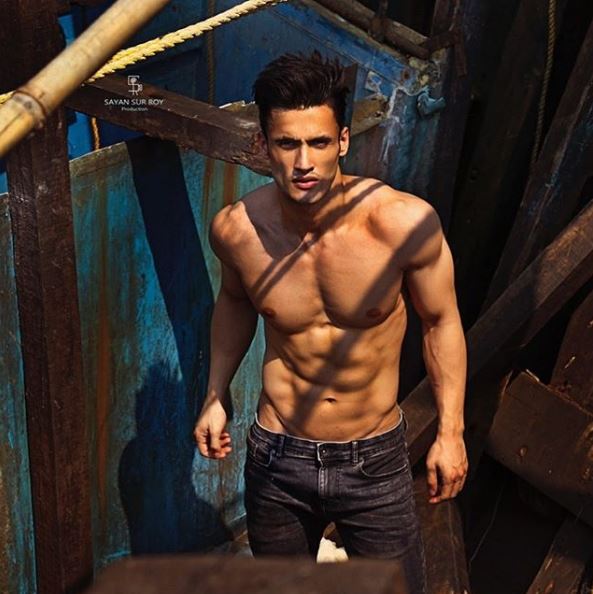 This year's list of 'Bigg Boss' contestants looks impressive with some big names and it'll be interesting to see if the thirteenth season will be able to fetch expected ratings or not.