By: Filmymonkey Team
Updated: 16 Jul 2019 02:46 PM
India's biggest reality show 'Bigg Boss' is all set to come back on TV screens with its thirteenth season on Colors soon. After a boring twelfth season, the makers are trying their level best to rope in a great mix of contestants for 'Bigg Boss 13'. For the same, 'Bigg Boss 13' makers are in talks with many popular names from TV as well as Film industry. Yesterday 916th July), news came out that Bollywood actor Chunky Pandey is confirmed to participate in 'Bigg Boss' season 13. Now, latest buzz suggests that Neelam Kohtari too is in talks with 'BB13' makers. 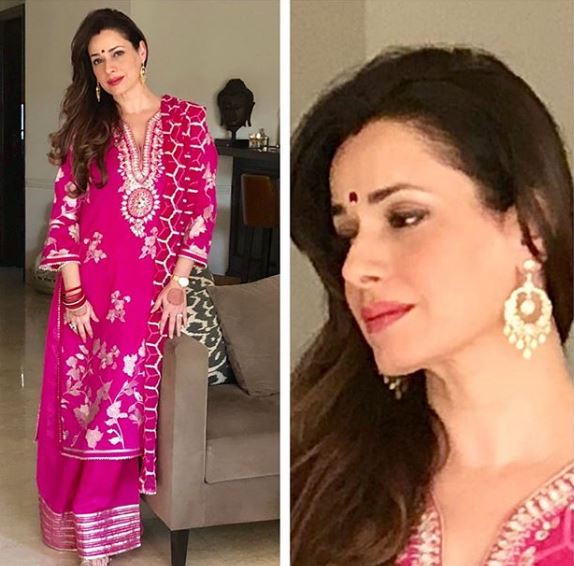 According to an entertainment portal, actress Neelam Kothari has also been offered the upcoming reason of the controversial reality show.