'Kasautii Zindagii Kay' actress Hina Khan, who was seen as a contestant in 'Bigg Boss 11', will be seen as a guest in this season's first 'Weekend Ka Vaar'.

By: Aakash Kumar
Updated: 05 Oct 2019 09:50 AM
Colors' popular reality show 'Bigg Boss 13', hosted by Bollywood superstar Salman Khan, finally hit the TV screens last weekend amid huge buzz and expectations. The thirteenth season of 'Bigg Boss', which is set to complete a week,  is getting interesting with each passing day. Saturday is here and host Salman Khan will be seen in the show tonight (5th October) in this season's first 'Weekend Ka Waar'. A special guest will be seen in BB13's first 'Weekend Ka Vaar' and she's none other than TV actress and ex contestant Hina Khan. 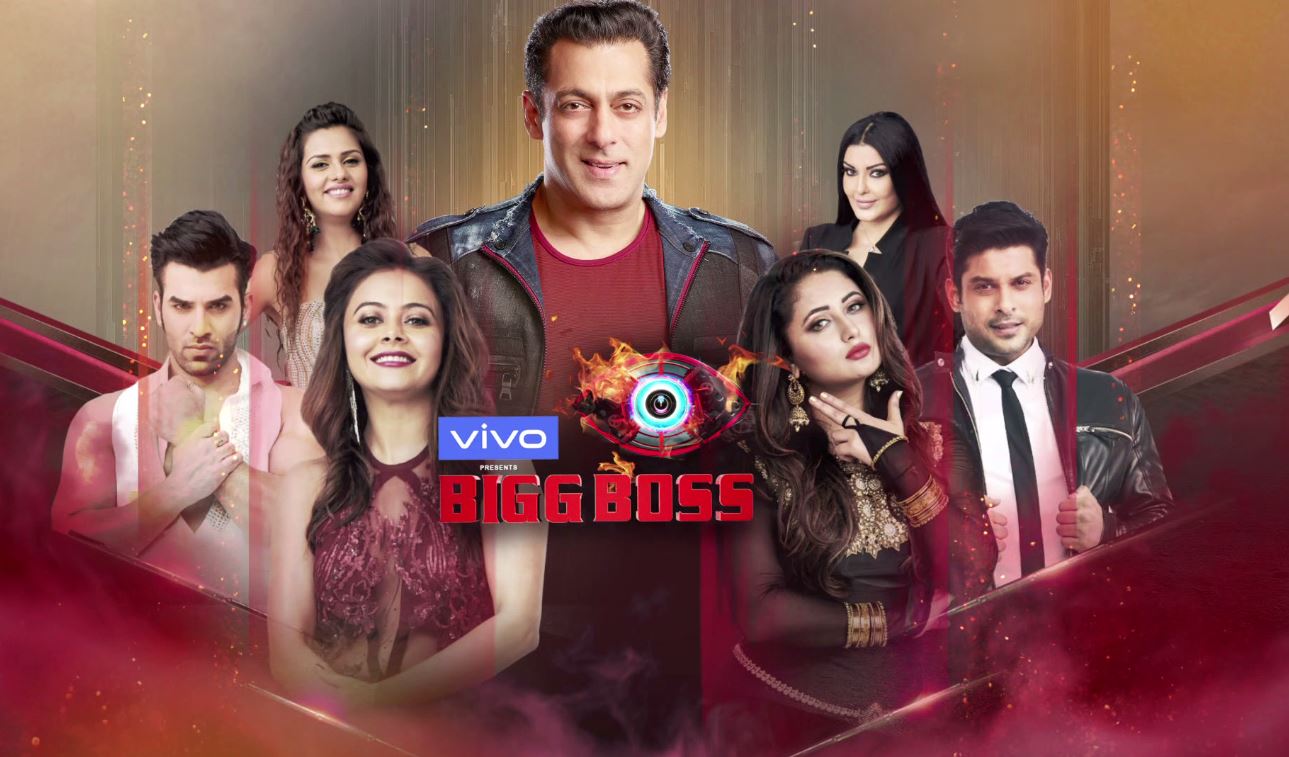 TV actress Hina Khan, who participated in 'Bigg Boss 11' and was declared as the runner-up, will be seen as the special guest in one of 'Weekend Ka Vaar' episodes. The talented actress, who was last seen playing the role of iconic vamp 'Komolika' in 'Kasautii Zindagii Kay' reboot, took to her social media account yesterday and posted pictures with Salman Khan sharing the great news with her fans.

Hina Khan, who was also seen as a guest several times in 'Bigg Boss 12', is all smiles in the pictures as she's posing with Salman.

Take a look at the picture below (SWIPE LEFT):


When Miss Khan met Mr khan.. It’s always a pleasure to share the stage with you Salman.. Meeting you since four seasons now in #BiggBoss #LuckyMe #OurLittleTradition #WeekEndKaWaar #Season10,11,12,13 @colorstv

For the uninitiated, Hina Khan's association with 'Bigg Boss' started with the tenth season in which she appeared as a guest in one of the 'Weekend Ka Vaar' episodes to support her good friend and 'Yeh Rishta Kya Kehlata Hai' co-star Rohan Mehra.

Reportedly, she'll enter the house for a task and will also be seen interacting with host Salman Khan on stage. Hina's comeback in the 'Bigg Boss' house will surely be nostalgic for her as well as her fans. 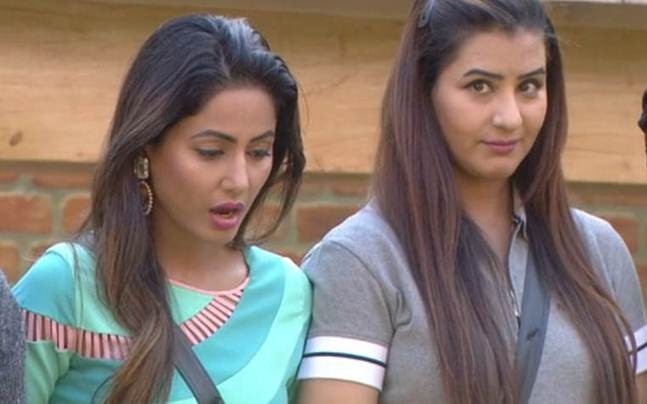 Devoleena, Shefali, Rashami, Dalljiet and Koena got nominated for elimination in the first week and there's was a buzz that Salman Khan will decide the name of evicted contestant after monitoring their performance. However, latest reports suggests that no one will get evicted this week from the 'Bigg Boss' house.