By: Filmymonkey Team
Updated: 01 Jun 2019 08:58 PM
New Delhi: The makers of ‘Bigg Boss’ are all set to bring an exciting new season of the controversial reality show. We had earlier informed you that popular TV bahus Ankita Lokhande and Devoleena Bhattacharjee have been approached for ‘Bigg Boss 13’.

As per the latest buzz, the makers have approached another popular actress for the show. We are talking about Donal Bisht.

A report in an entertainment portal suggested that Donal had a meeting with the channel and the production house a few days back.

‘’Donal had come to meet the Production team and channel representatives a few days back. They had a long discussion about the same. Donal has recently finished her show which aired on Colors itself. The meeting seemed fine," a source told Pinkvilla. 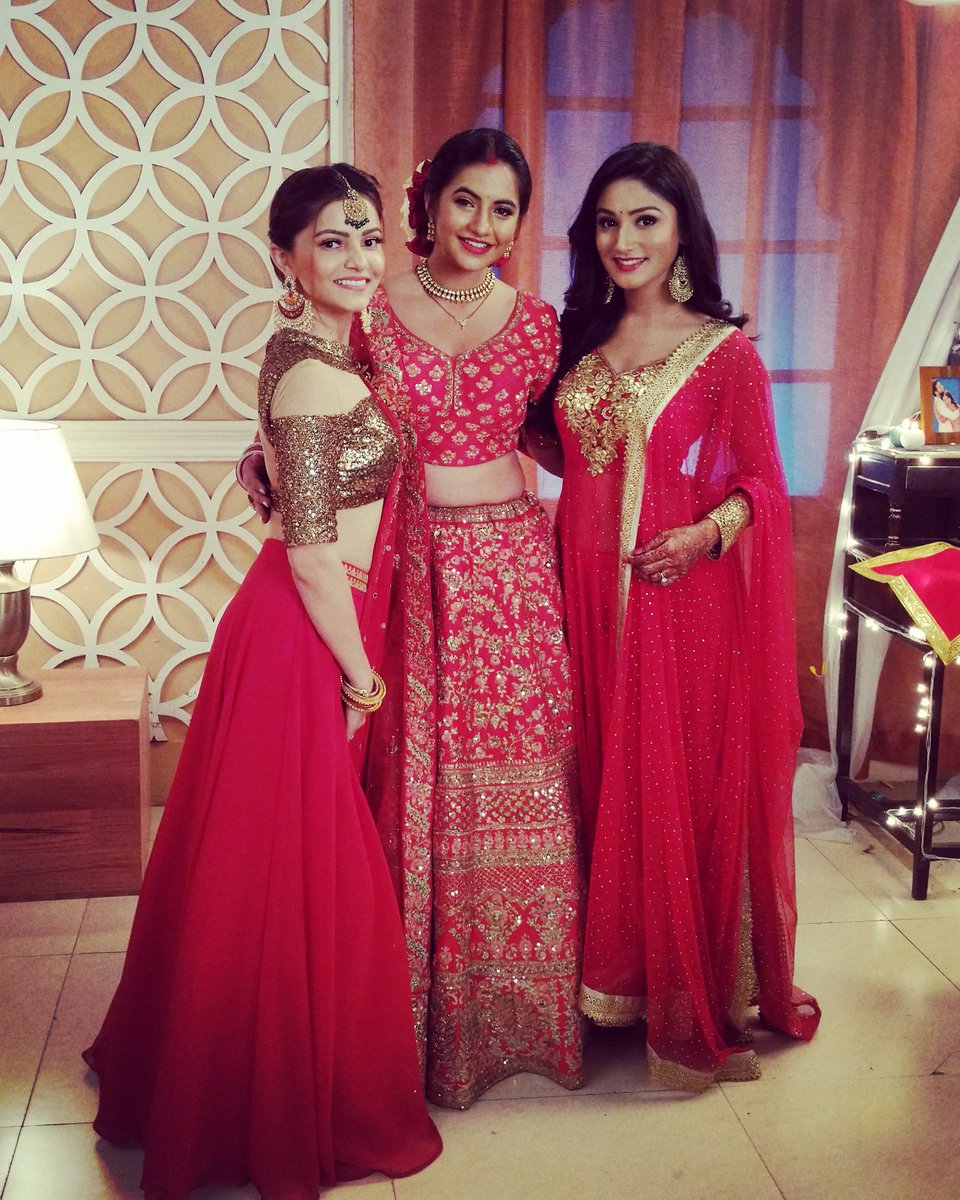 On the professional front, Donal shot to fame after playing the role of Sharanaya in ‘Ek Deewane Tha’ opposite Namik Paul.

Talking about ‘Bigg Boss 13’, the show will only feature celebrity contestants. Speculations are rife that the new season of ‘Bigg Boss 13’ will have horror as it theme.

‘Bigg Boss 13’ is expected to hit the airwaves on September 29, replacing ‘Dance Deewane 2’ at the weekend slot on Colors channel. Salman Khan will continue to host the show for the tenth consecutive season. 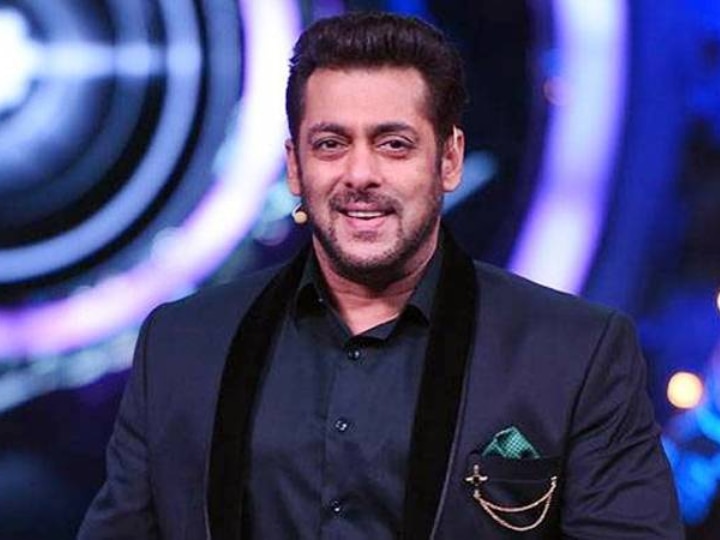