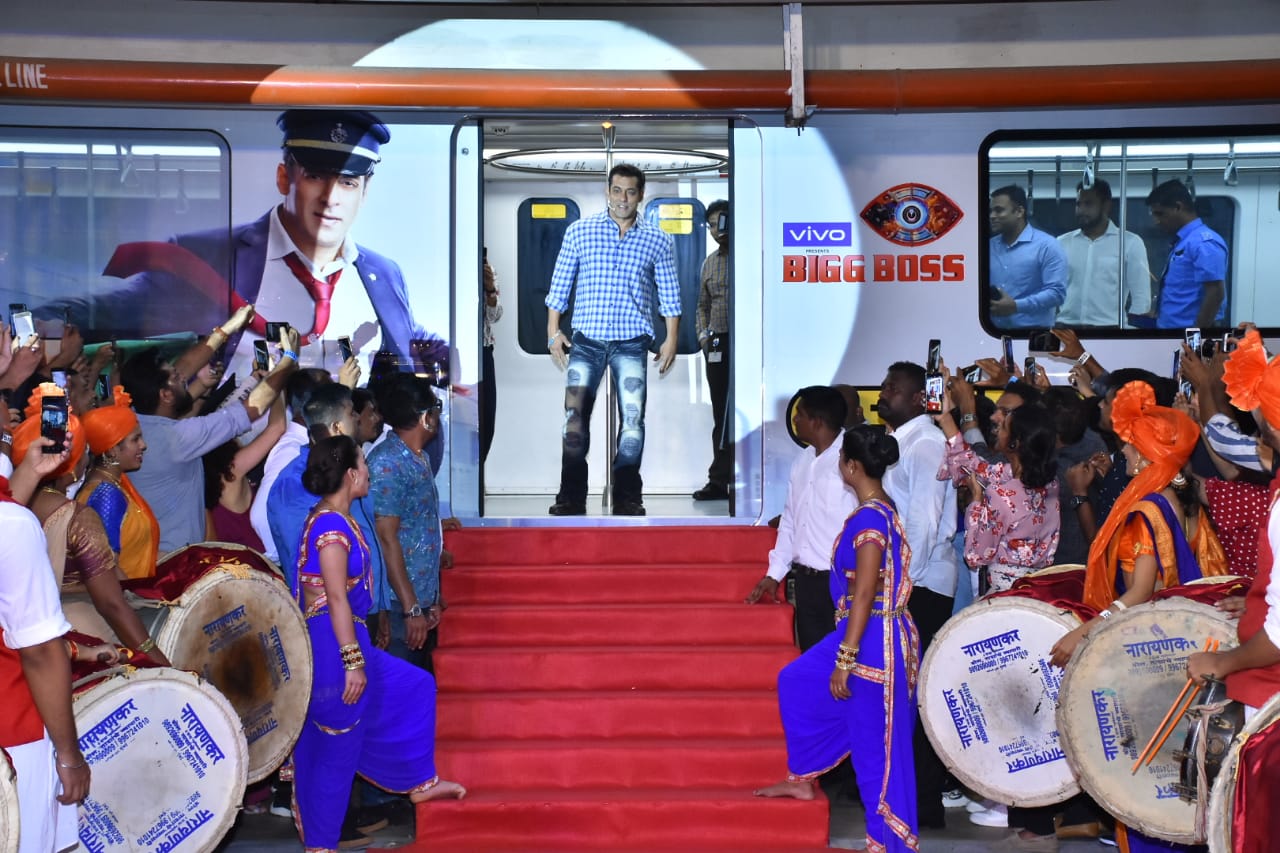 Salman Khan will return with the biggest reality show as a host with the premiere of 'Bigg Boss 13' on 29th September and the press conference for the same just a week ahead, happened on Monday evening in Mumbai 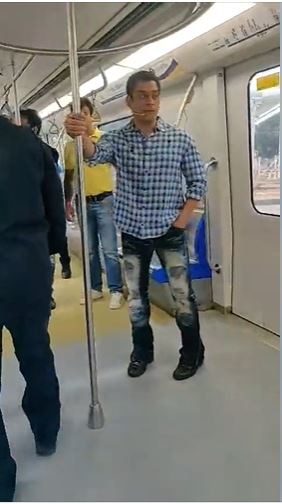 The event was organised at a metro car shed and host Salman Khan enteris the stage in a metro and Salman made entry with a bang riding a metro coach at Andheri station(Pic: Colors) 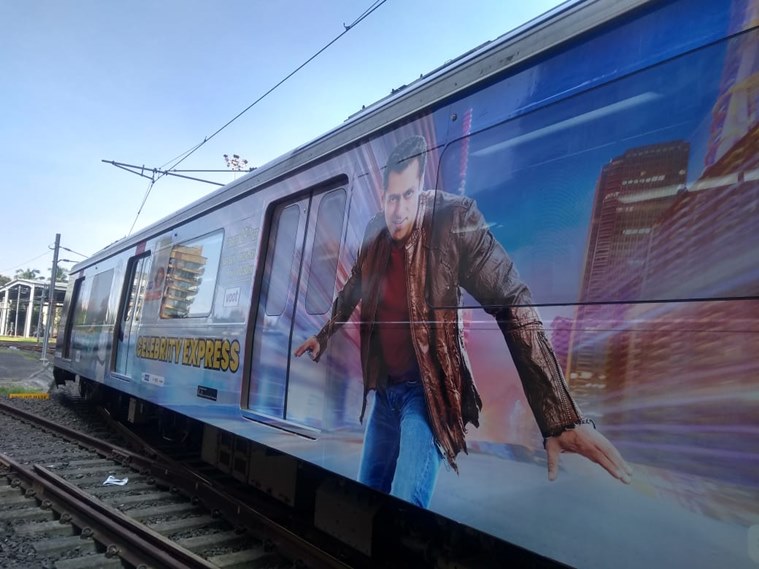 Here's the Celebrity Express that was present at the event (Pic: Colors) 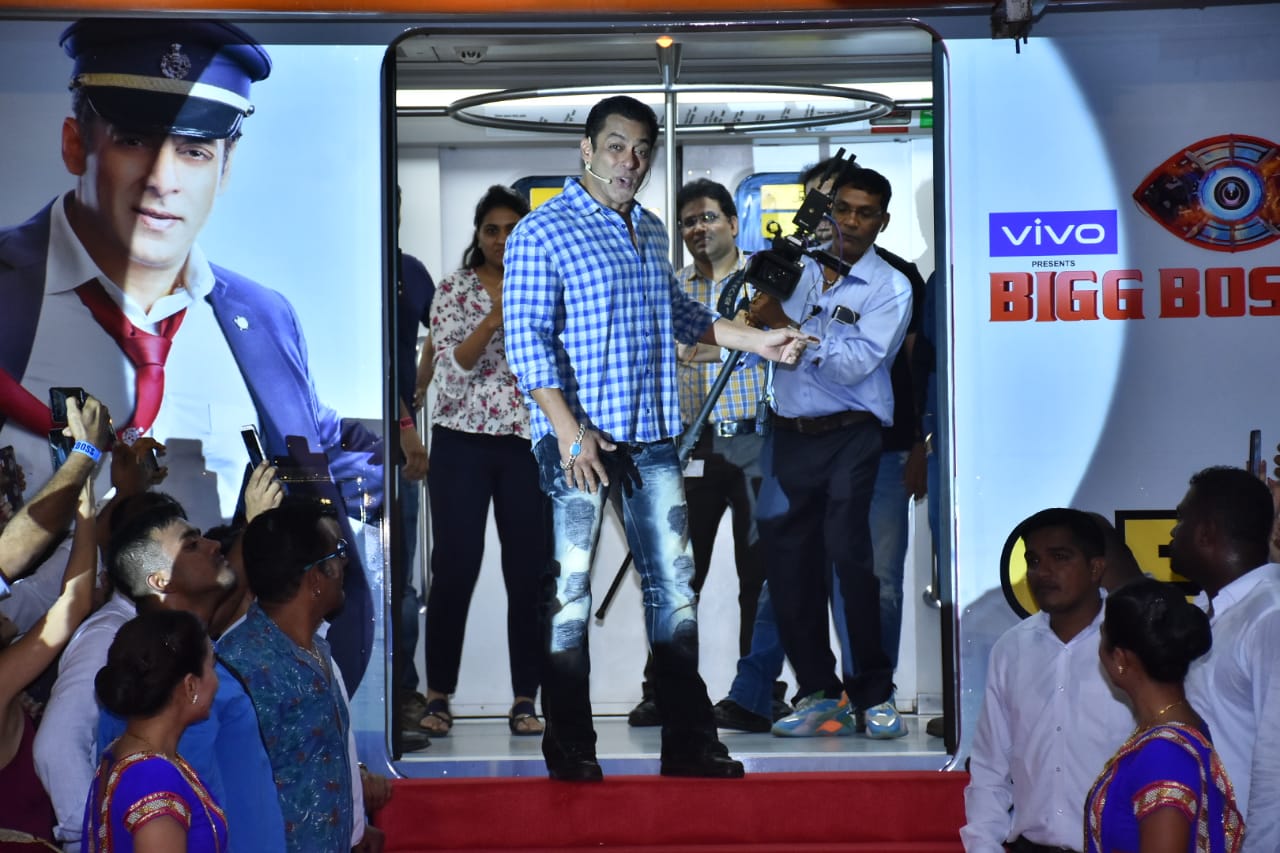 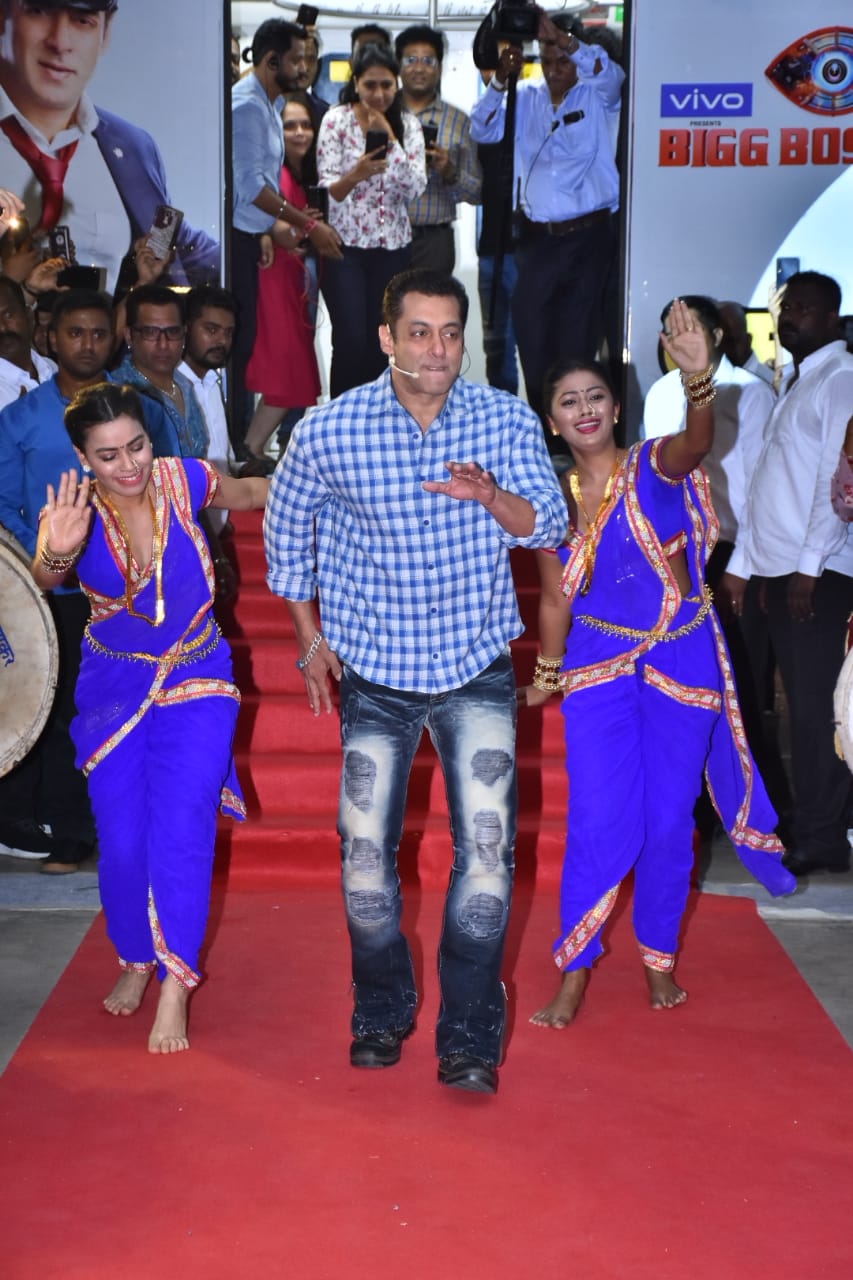 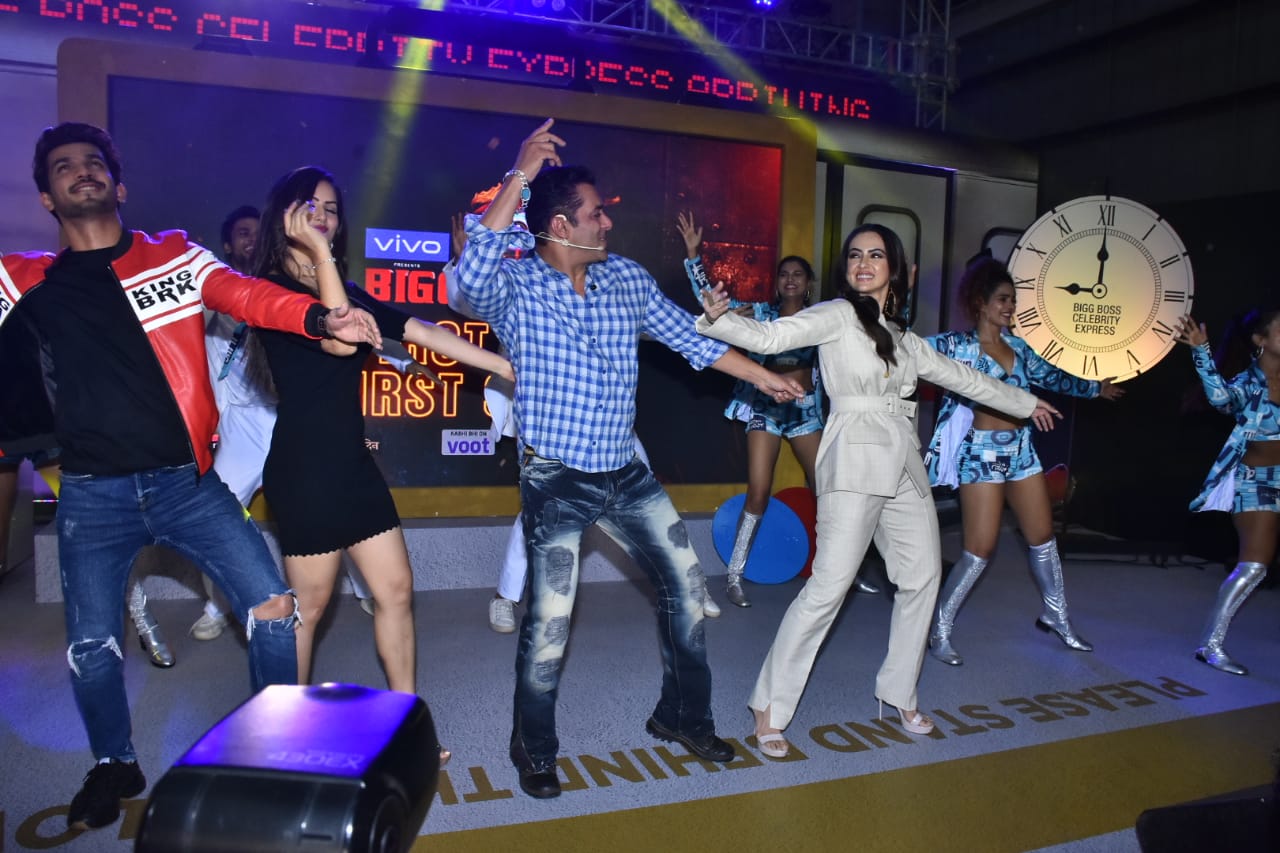 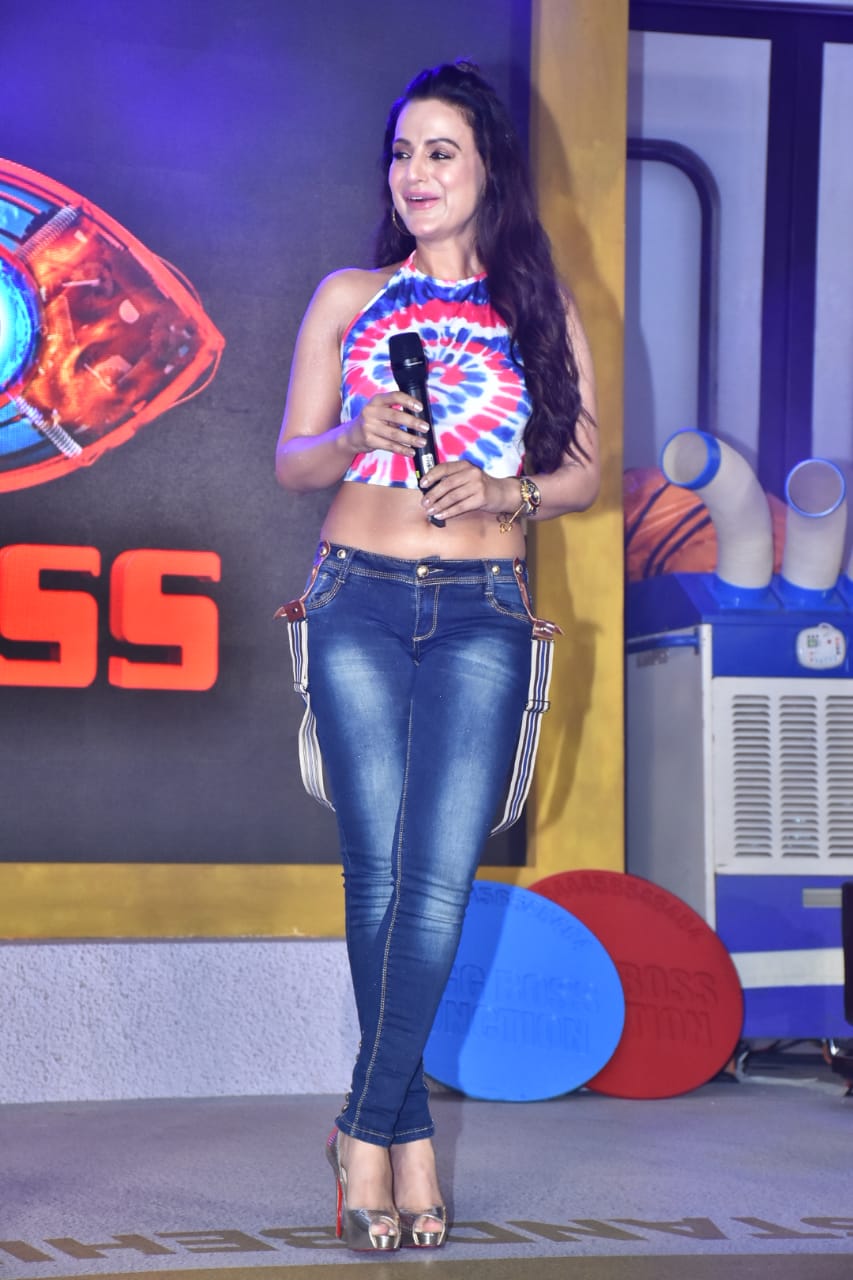 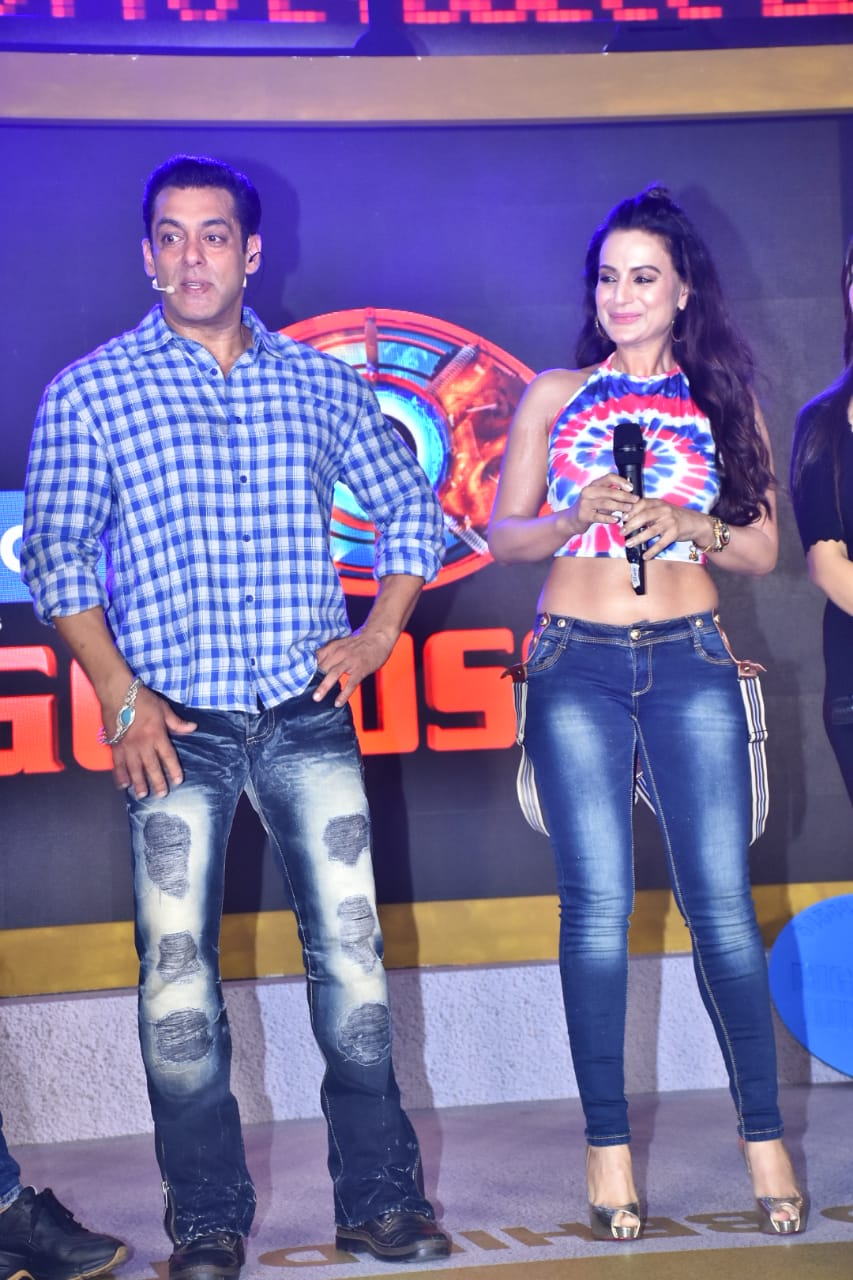 It was being speculated that she would enter the Bigg Boss 13 house as a contestant but she cleared the air around it saying she won't be a contestant but 'gadar machayenge ek alag avatar mein' on September 29. 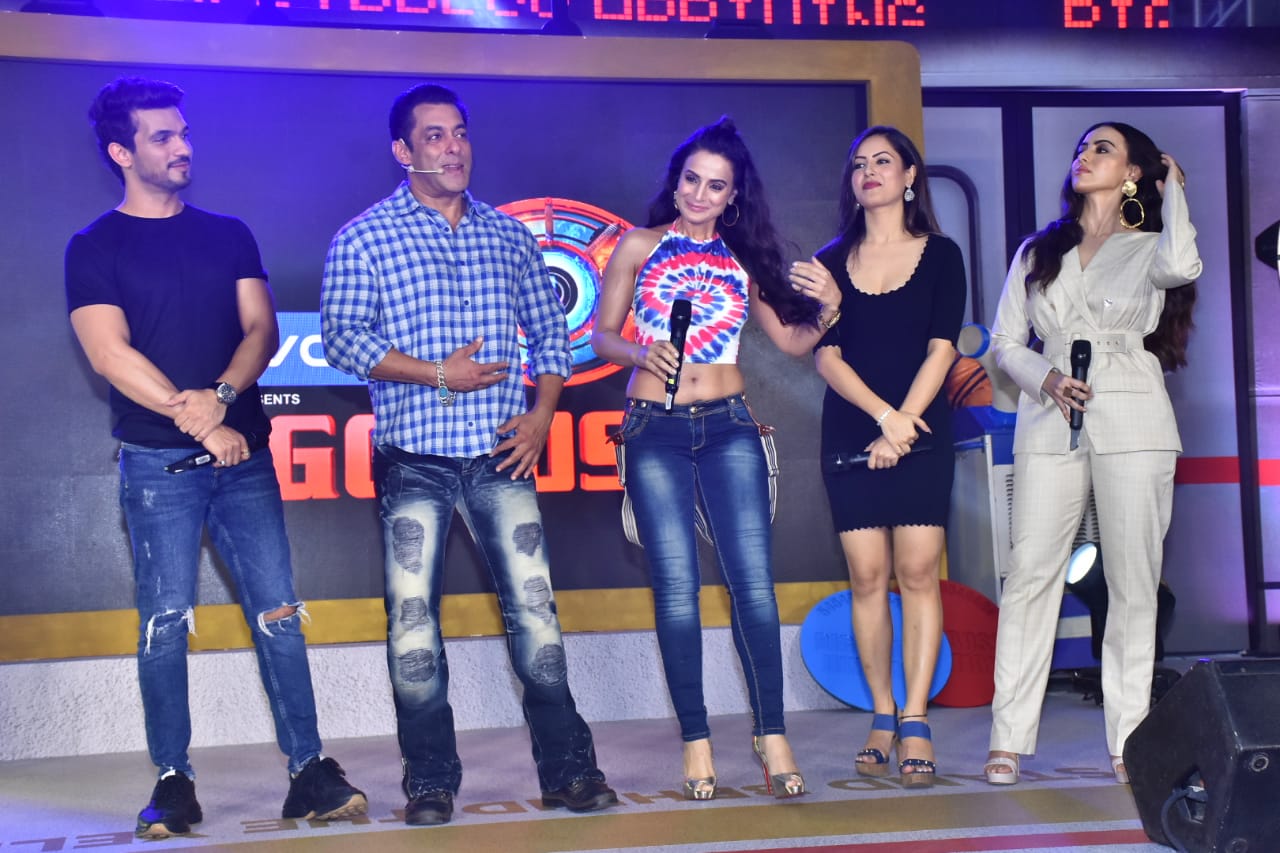 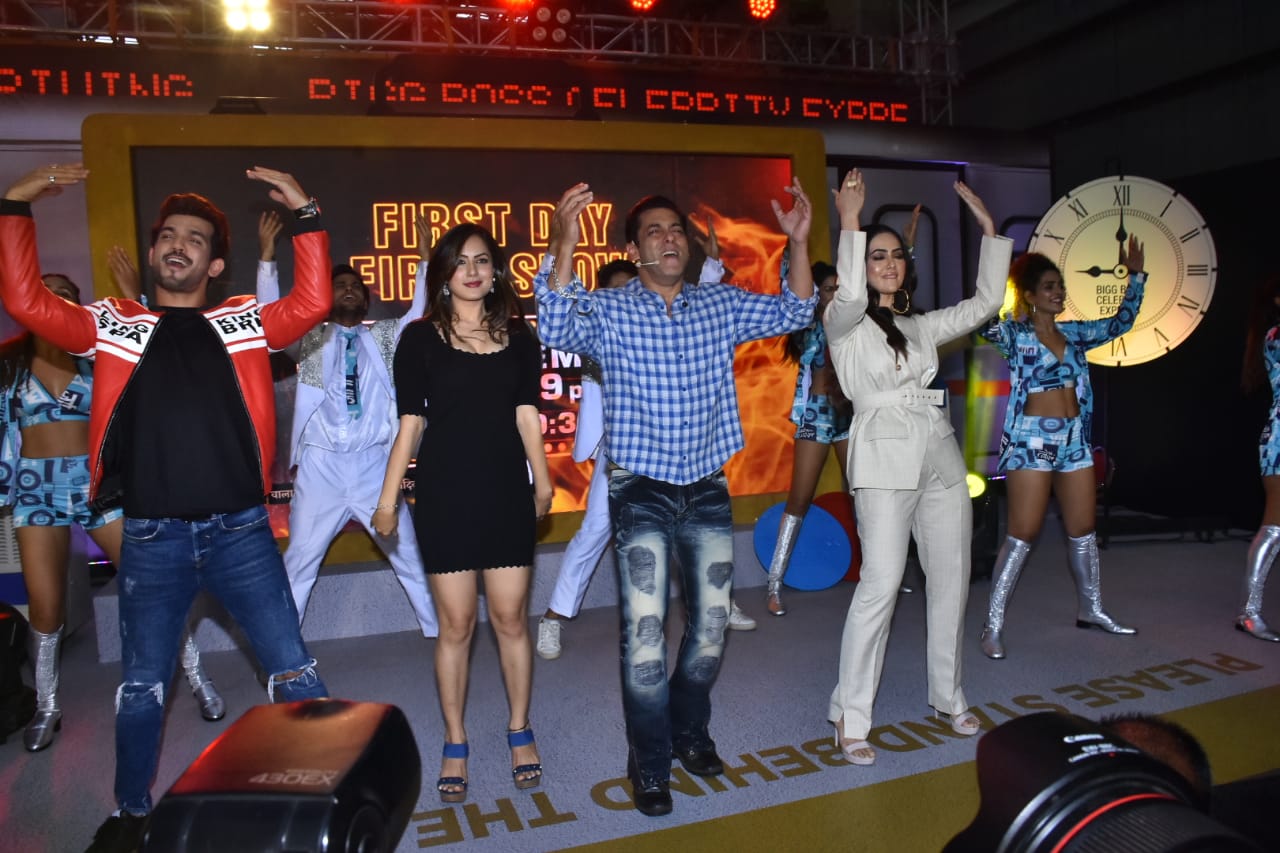 It was also cleared that none of these celebrities present at the press conference of Bigg Boss 13, are going to enter the house! Making a comment on season 13, Salman also said- "While everyone says 13 is unlucky, it has been lucky for me. All good things happen on 13th for me. But this will be a tedha season" The inside pictures of the new Bigg Boss 13 house built in Film City at Goregaon instead of regular Lonavala, were also shared by the makers on Monday morning and commenting on this, host Salman said- "While Lonavla and Khandala received a lot of tourism and employment because of Bigg Boss, it was a challenge to handle the huge team. At Filmcity, getting resources will become easier and there is cost-cutting too. It is also easy for the stars to travel when they come for promotion. But the road has heavy traffic in the evening so it will get difficult," says Salman Khan. (Pic: Colors) 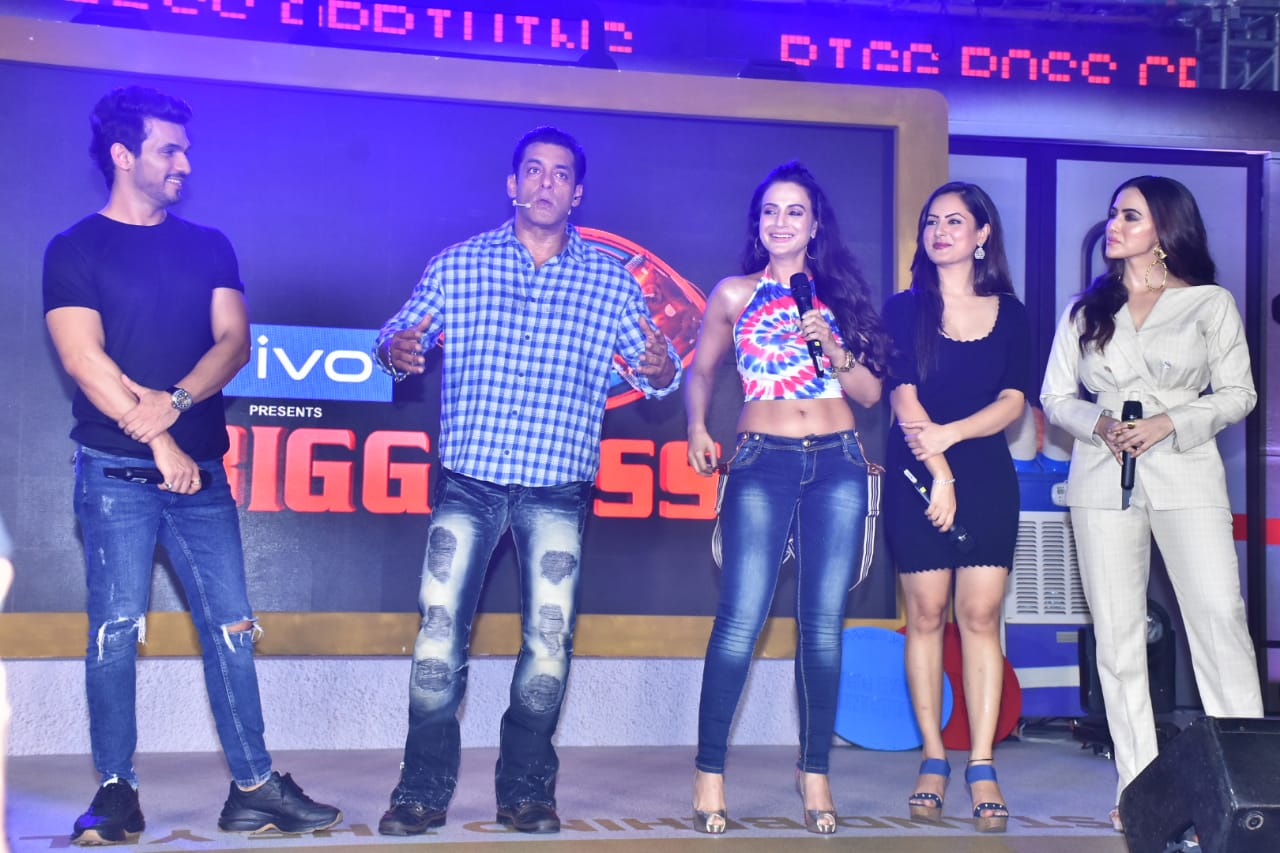 The event was high on masti and fun 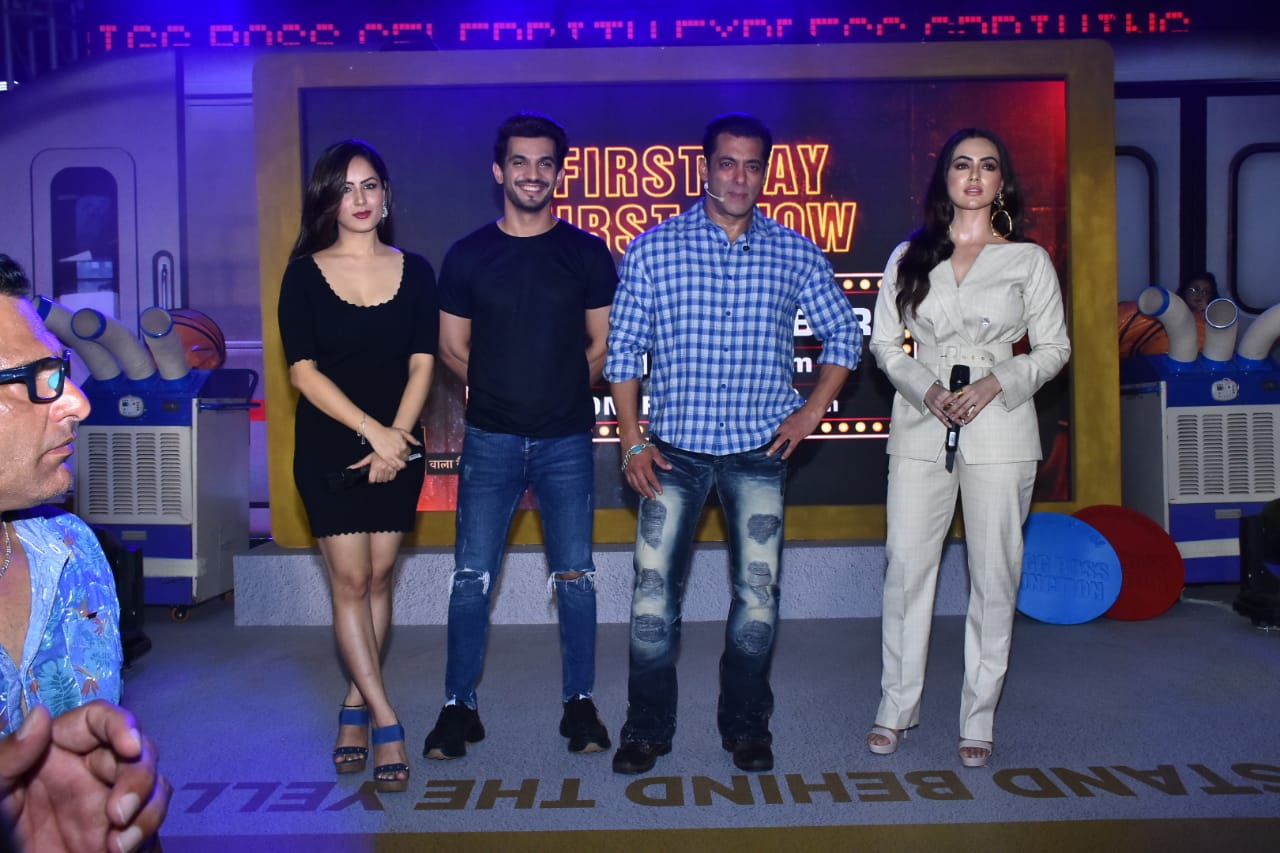 The two celebrities which are confirmed to enter the BB 13 house are TV actors Siddharth Shukla and Devoleena Bhattacharjee as the latest promos revealed (All Pics: Manav Manglani) 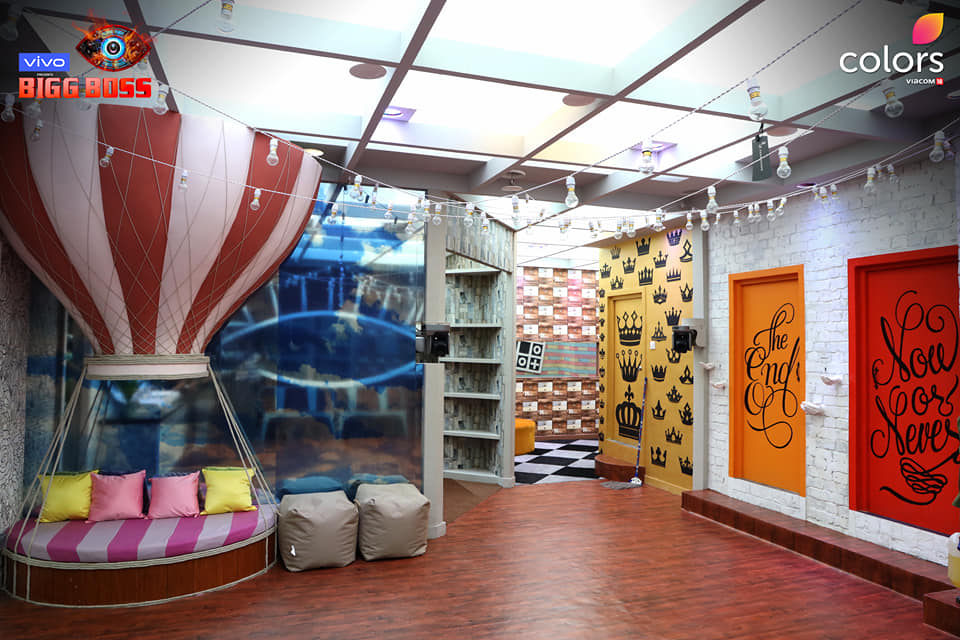 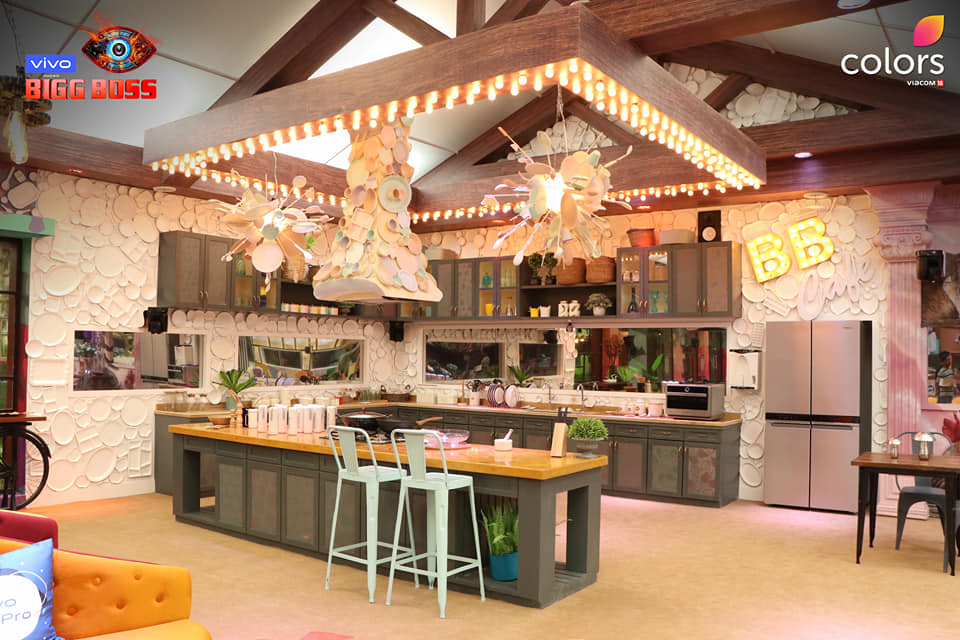 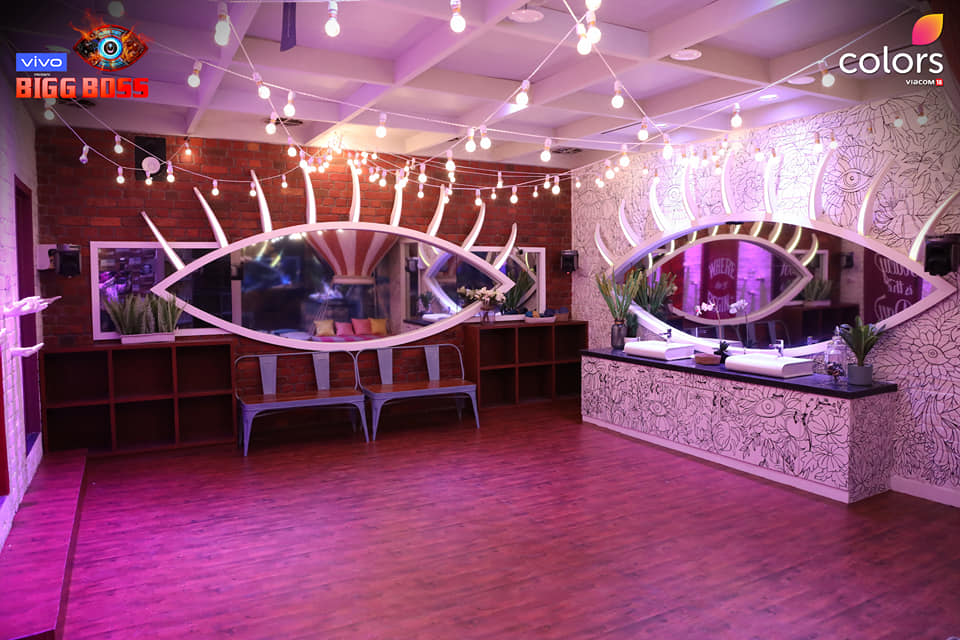 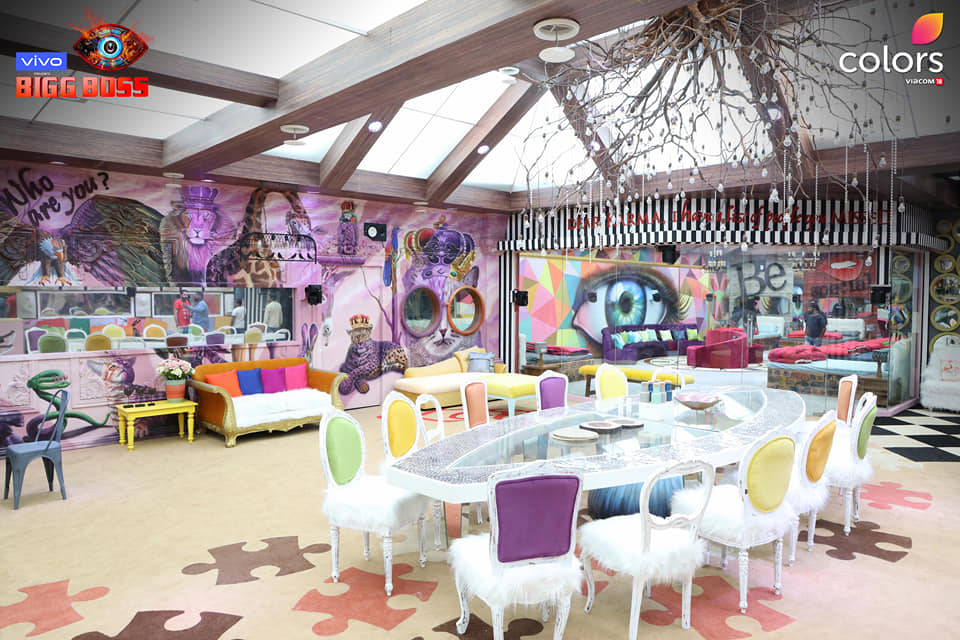