By: Filmymonkey Team
Updated: 26 Sep 2019 05:38 PM
The grand premiere of 'Bigg Boss 13', hosted by Bollywood superstar Salman Khan, is only a few days away now and the fans are super-excited for the same. This time, only celebrities will be seen as participants in 'BB13' and various popular names including Devoleena Bhattacharjee, Sidharth Shukla, Rashami Desai, Dalljiet Kaur among others are expected to get locked inside the 'Bigg Boss' house. Now latest buzz suggests that, TV actor and 'MTV Splitsvilla 7' contestant Ashwini Koul has also given his nod to participate in 'Bigg Boss 13' at the last moment. 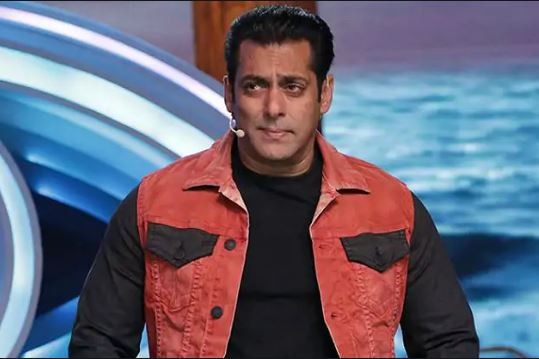 Ahead of Bigg Boss 13 premiere, Here's The List Of The Highest Paid BB Contestants In Past 12 Seasons!

Ashwini Koul, who is currently seen playing the lead role of 'Rahul' opposite Roshni Walia in 'Tara From Satara', has reportedly quit his one-month old Sony TV show to participate in 'Bigg Boss 13'.

VIDEO: Salman Khan Gets Into An ARGUMENT With A Photographer At 'Bigg Boss 13' Launch Event, Says 'Ban Me'

Speaking about the same, a TOI report further states that, "Apparently, Ashwini wasn’t too happy with the way his track was shaping up, as opposed to what was promised to him, which further fuelled his decision of quitting the daily soap."

However, the actor as well as makers are yet to react on the same.

On the career front, Ashwini Koul got his share of fame after participating in MTV's dating reality show. After which, he went on to be a part of popular TV shows like 'Sadda Haq', 'Kuch Rang Pyar Ke Aise Bhi', 'Warrior High' among others. 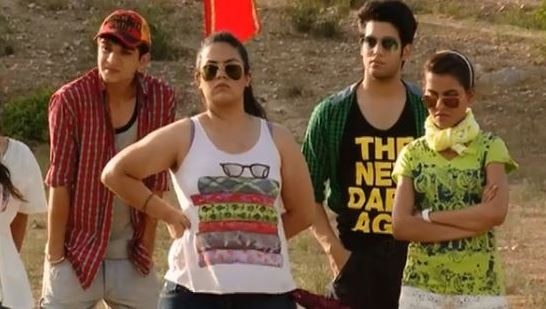 Ashwini with Abhishek Maliks & other co-contestants in 'Splitsvilla 7' (Photo: VOOT)

Coming back to 'Bigg Boss 13', the much-awaited reality show will go on-air from 29th September at 9pm and the weekday episodes will air at 10:30pm slot. In the promos of 'Bigg Boss 13', host Salman can be seen revealing that the contestants will get a chance to reach the finale in just four weeks. However, they have to fight for survival for another two months before the grand finale.