By: Filmymonkey Team
Updated: 13 Oct 2019 01:03 PM
Popular couple Prince Narula & Yuvika Chaudhary, are currently seen as participants in popular Star Plus reality show 'Nach Baliye 9', exchanged nuptial vows on 12th October last year at the Sun n Sand hotel in Juhu, Mumbai. Ever since then, the couple is enjoying their married life and are giving couple goals to many. The much-in-love couple, also known as 'PriVika', completed one year of marital bliss yesterday. A day before their first wedding anniversary, Prince & Yuvika performed a small puja to seek blessings from god. 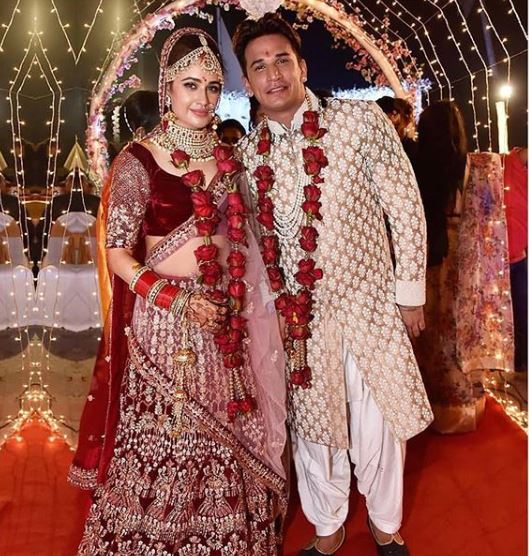 Yuvika Chaudhary took to her social media account recently and posted few pictures in which the couple can be seen performing 'havan' with their family members. In the pictures, Prince is looking dapper as always in a white kurta-pyjama whereas Yuvika is looking gorgeous in a multi-coloured dress. 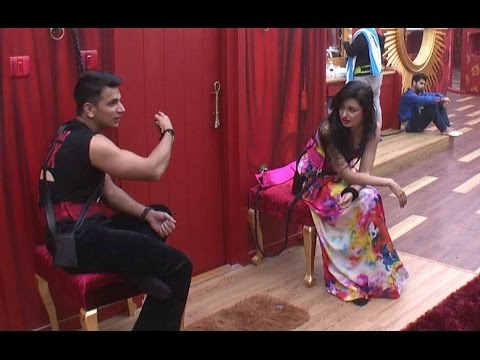 For the uninitiated, Prince & Narula met each other on the popular reality show 'Bigg Boss 9' in 2015 in which they were contestants. The couple bonded well on the controversial reality show & started dating after 'Bigg Boss'. After dating for a long time, the couple finally made their relationship official in 2017 by making an appearance in 'MTV Splitsvilla 10' as a couple.


Who wouldn't want to groove on dance superstar - Govinda's numbers! Here's our act full of energy and some dose of craziness! Comment ❤ if you love our act! Jodi No. 5 - #PriVika #NachBaliye9, Tonight at 8pm on @StarPlus @banijayasia