Hina Khan to be seen in Bollywood film?

By: IANS
Updated: 02 Feb 2018 04:58 PM
Mumbai: TV actress Hina Khan played the leading role 'Akshara' in Hindi television show "Yeh Rishta Kya Kehlata Hai", but it was her stint in "Bigg Boss 11" which gave her the tag of one of the most stylish divas of the small screen. Hina Khan says that it was not easy for her to move away from the image of a "bahu".

"Honestly, it was a challenge for me. I never thought I will reach or achieve this goal so fast because breaking that stereotyped image of the 'bahu' that I played for eight years, where I wore all Indian clothes, was more difficult. I have done (one of the) longest running shows of Indian TV and it was difficult," Hina told IANS in an interview here.

"When it is a one or two years long show, it is easy to move on (from a character), but for me, breaking that stereotype image was tough. However, I took it positively. I will not give up," added the actress, who walked as showstopper for Kolkata-based designer label Osaa by Adarsh at the ongoing Lakme Fashion Week (LFW) Spring-Summer 2018. 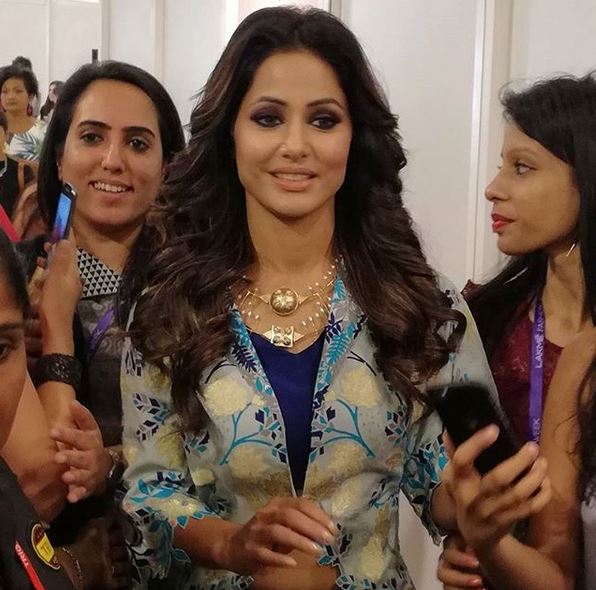 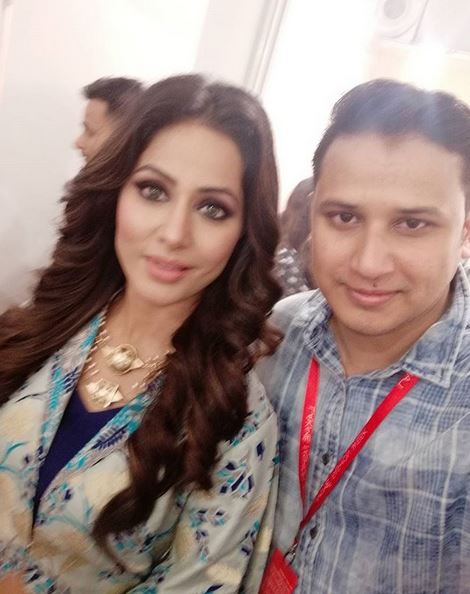 On how Bigg Boss 11 helped her evolve as a person, Hina said: "It has given me a lot of strength and made me a stronger person. As far as style is concerned, I experimented a lot in the show and people liked my looks.

But what about all the flak she received for her statements during the show?

"Bigg Boss' is not at all a scripted show, but a very well-edited show. It's a brilliantly edited show. You see something, you react so whosoever said whatever... I don't blame anyone..." 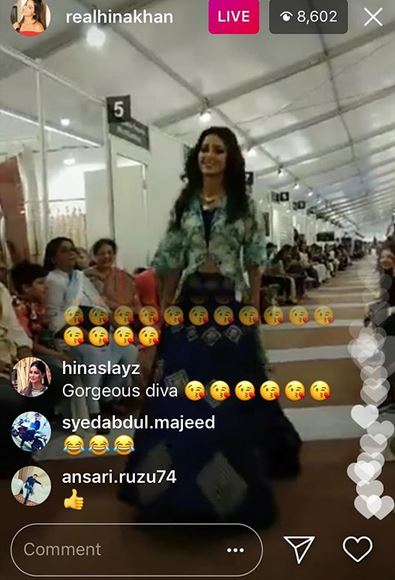 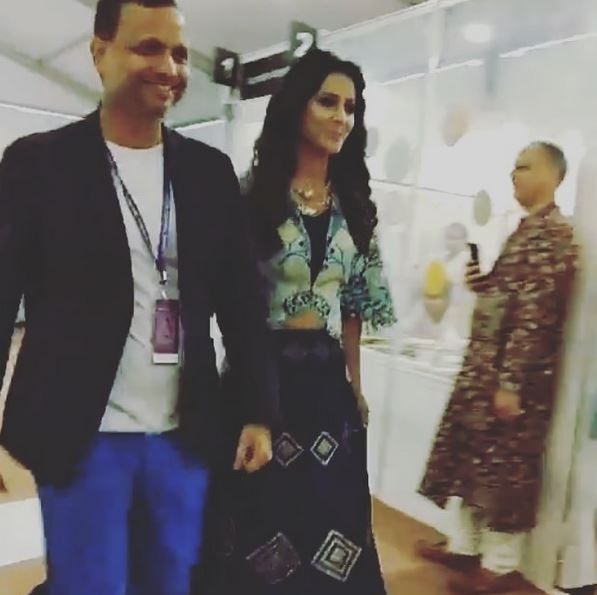 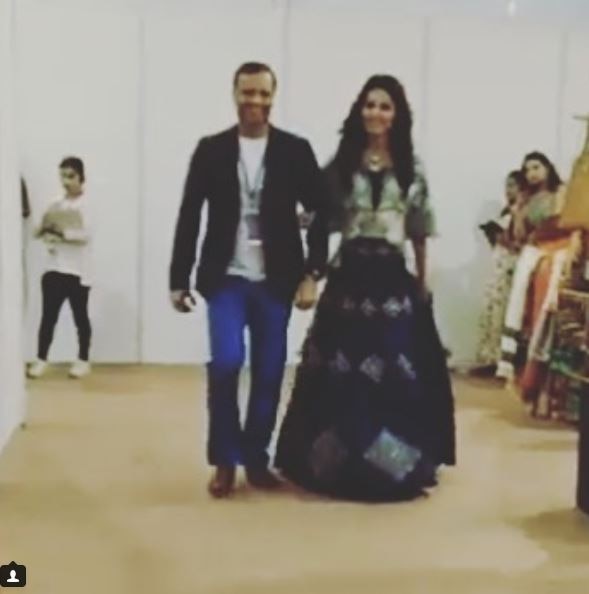 Hina's stint in "Bigg Boss" has given her a transformation, and she would like to take another leap of faith with films.

"I want to do good work -- whether it is TV or films. I am reading scripts as far as films are concerned. So if something materializes, I would definitely like to take it up.

Hina also revealed that for now she is going to take some break from reality TV shows and is planning to act in Bollywood film.

"There is still a long way to go. The race is never over. It's not over for me," said Hina, who had lost "Bigg Boss 11" to Shilpa Shinde.

After quitting Yeh Rishta Kya Kehlata Hai, Hina did Colors TV stunt based show 'Khatron Ke Khiladi 8'. She made it to the Top 3 of the show.