‘Bin Kuch Kahe' actress Shamata Anchan to don a BIKINI in the show!

By: Aakash Kumar
Updated: 24 May 2017 05:50 PM
TV actress Shamata Anchan, who got fame after playing the lead role in Ashutosh Gowariker's 'Everest' on Star Plus, is all set to create history on Indian Television by wearing a bikini in her Zee TV show 'Bin Kuch Kahe'. 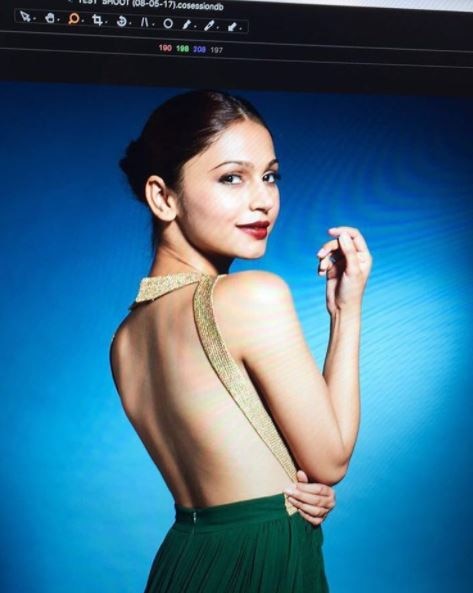 This Zee TV LEAD actor goes NUDE for the show!

Shamata is playing the role of Myra Kohli in the show and, reportedly, will be soon sporting a bikini on the show. 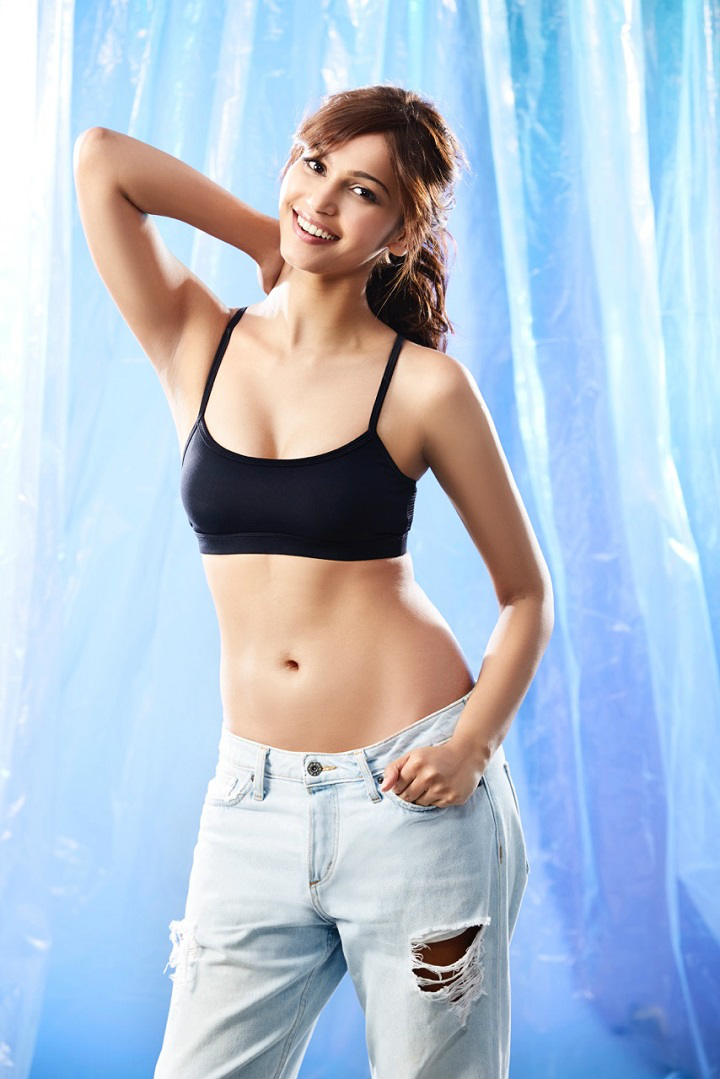 The Miss Malini report further states that, “Shamata will be soon sporting a bikini in the show. Considering we seldom see women being so bold on Indian TV, it’s quite commendable that Shamata agreed to shoot the sequence as it was her character’s demand. She’s been working out to tone herself and be in her best shape before the shoot.” Few days ago, lead actor of Zee TV's 'Piya Albela', Akshay Mhatre shot for a nude scene for the show and now Shamata's bikini act, seems like the channel is all set to redefine the concept of boldness on Indian Television.

Coming back to Shamata, before making her presence felt on TV with 'Everest', she had also made it to the finale of Pantaloons Femina Miss India in 2012.

Shamata has also done an extended cameo in the upcoming Hollywood movie 'Heartbeats'.