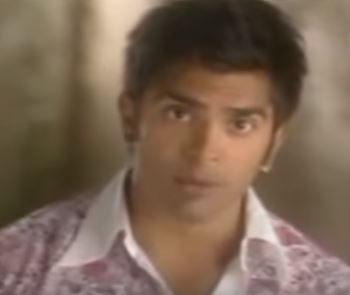 On the occasion of Karan Singh Grover’s birthday let’s take a look on how the ‘hunk of Bollywood’ evolved over the years. He first appeared in Kitni Mast Hai Zindagi as ‘Arnav Deo’l but become a household name after working in Ekta Kapoor's Kasautii Zindagii Kay . Image- Youtube (Episode of Kasautii Zindagii Kay) Karan signed up to play the lead character ‘Armaan’ in the hospital drama Dil Mill Gayye. He became the ‘teenage love’ of many girls around the nation. This is his most loved show till date. His chemistry with Jennifer Winget in the show attracted many viewers. Image- Youtube (Episode of Dil Mill Gaye) 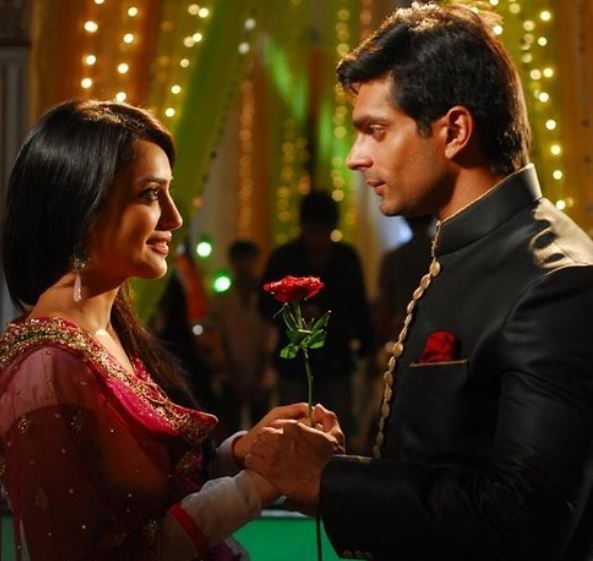 Karan played Asad Ahmed Khan in Qubool Hai . This was his first serious role after playing lover boy in previous shows. Before that he also participated in Jhalak Dikhhla Jaa and Khatron Ke Khiladi. The number of fanpages dedicated to Qubool Hai on facebook is proof of the show’s popularity. Zoya-Asad is till date one of the most iconic jodi of TV. Image- Instagram (Laiba Khan) 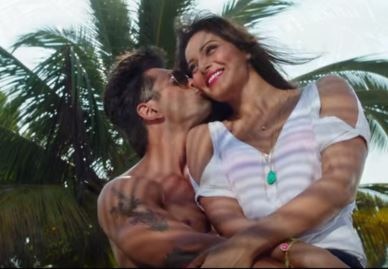 Karan debuted in Bollywood with Alone and that was also the start of Karan-Bipasha’s love. The two will complete two years of marriage in April this year. They never miss a chance to give us major couple goals. ‘Alone’ didn’t run on screens but their love is surely going strong. Image- Youtube(Alone trailer) 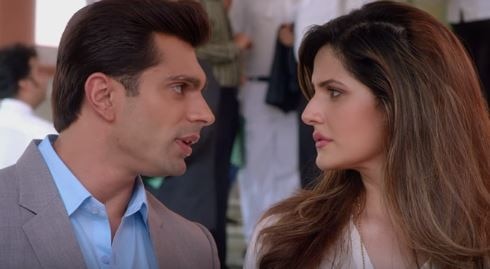 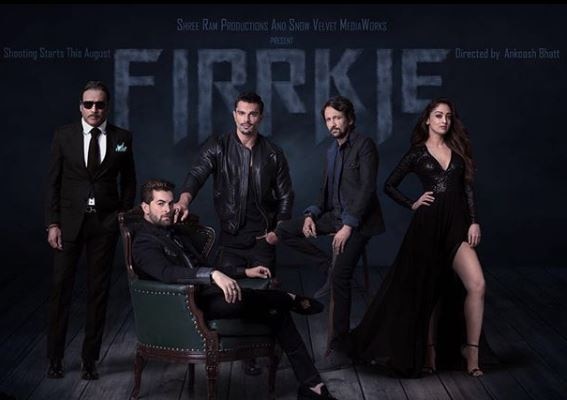 Karan Singh Grover will be seen in his upcoming film Firrkie. The first look poster of the film was shared by him on his Instagram handle and it totally looks an intense, dark and gritty thriller film. Image- Instagram (Karan Singh Grover)